Richard III is a play by William Shakespeare written around 1592 and which concludes the first historical tetralogy of the English playwright, following the three parts of Henry VI. This play depicts the rise and fall of Richard III, a bloodthirsty tyrant who would do anything to gain power.

Disappointed by the coming to power of his brother Edward IV, the ambitious Richard of Gloucester will plot to make his way to the throne. He seduces Anne Neville who takes pity on him even though he murdered her husband and father. He has his brother Clarence murdered and eventually obtains the throne, but his tyrannical reign provokes a rebellion led by the future Henry VII, Richmond. During the final duel, Richard dies on the battlefield at Richmond's hands. 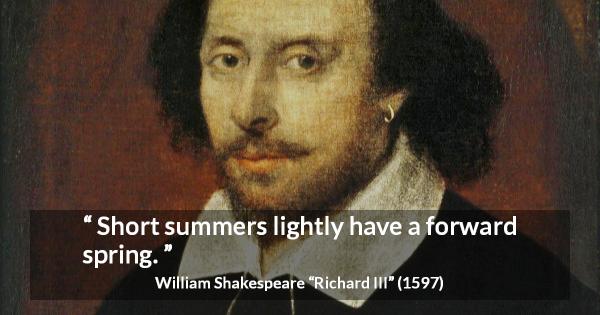 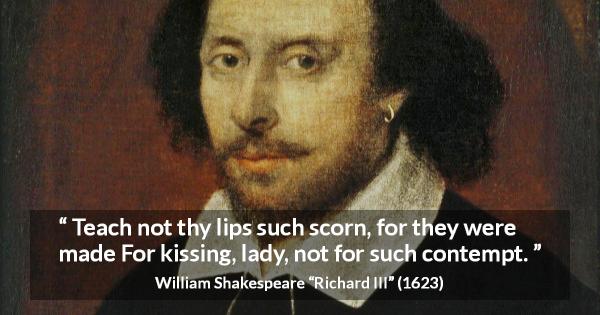 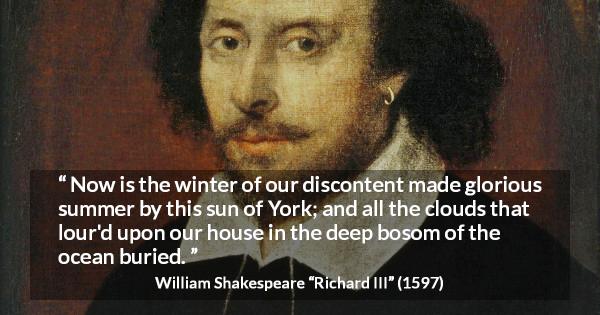 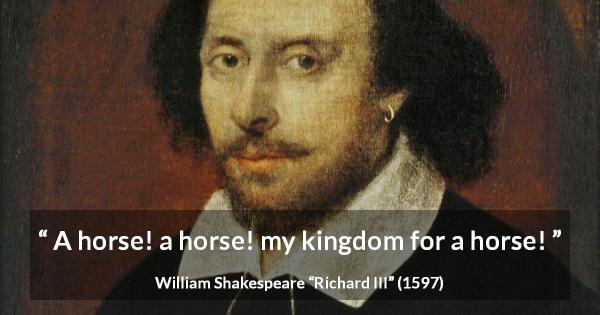 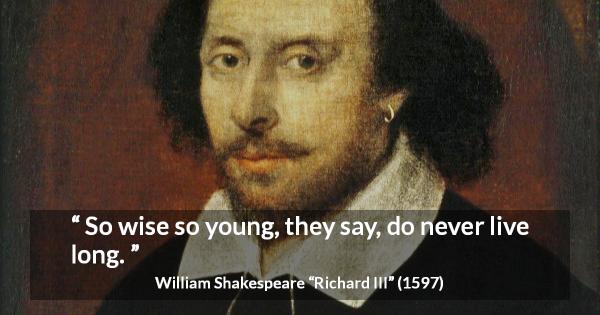 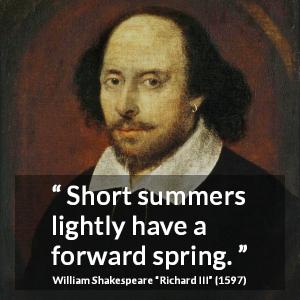 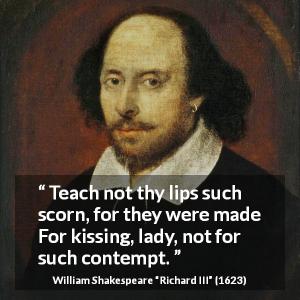 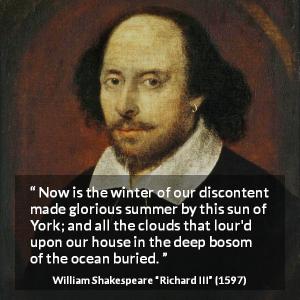 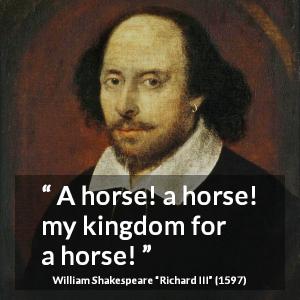 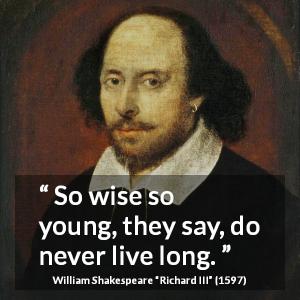