The Comedy of Errors quotes

The Comedy of Errors is a play written by William Shakespeare around 1594. This farce takes place in Ephesus and shows the multiple misunderstandings caused by the mistaken identities of twins.

Egeon, a merchant of Syracuse, has lost track of his wife and one of his twin sons during a shipwreck. Antipholus, who has gone in search of his missing brother in Ephesus, is going to be mistaken for his twin, which leads to several confusing situations. Finally, Egeon's family will meet again and finally be reunited. 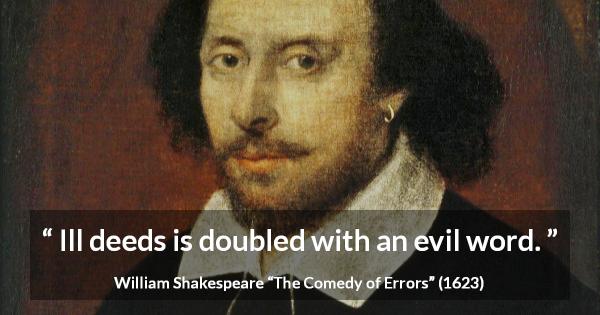 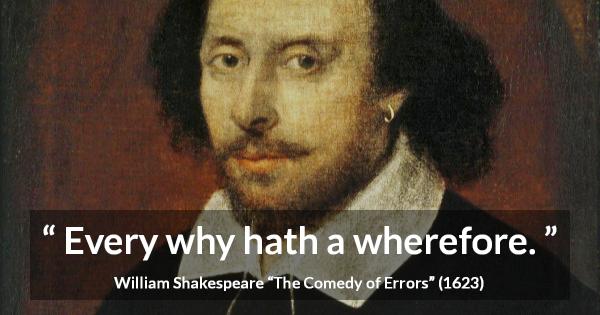 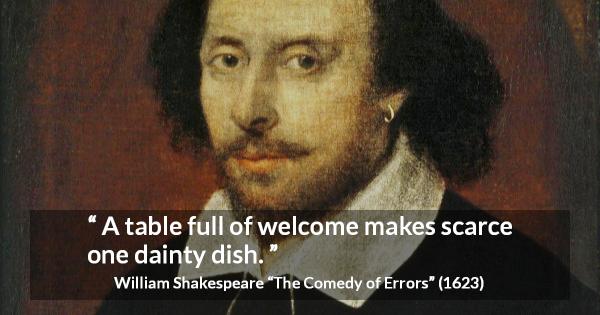 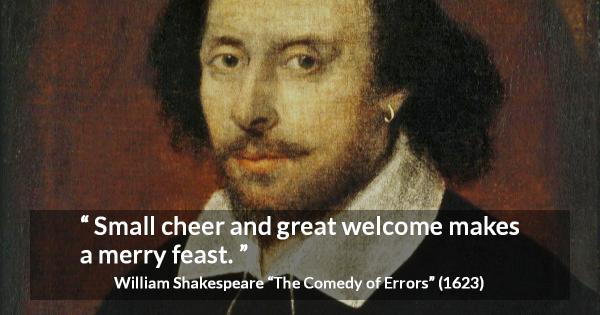 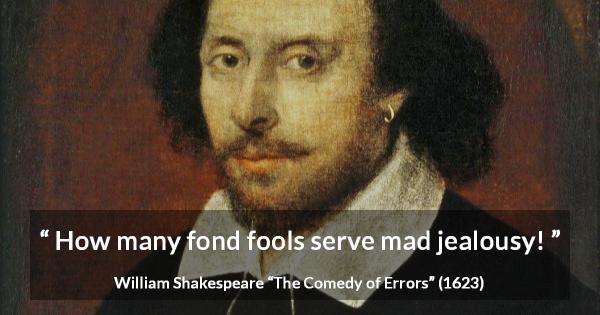 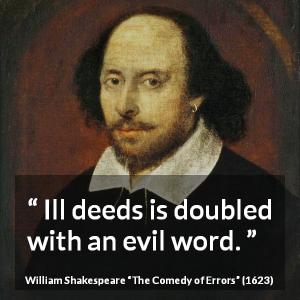 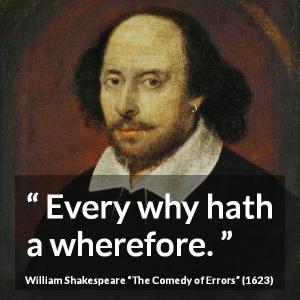 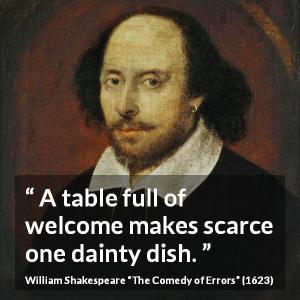 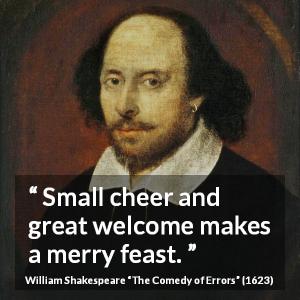 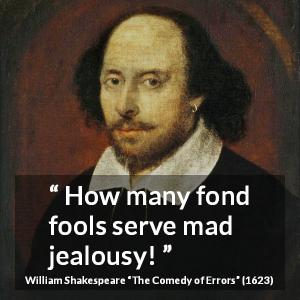