The Rape of Lucrece quotes

The Rape of Lucrece is a narrative poem written by William Shakespeare in 1594. It tells the story of Lucrece's rape, which according to the legend was the starting point of the events that led Ancient Rome to become a republic.

One evening, two Roman soldiers chat. Collatine describes the beauty and virtue of his wife Lucrece to Sextus Tarquinius, who the next morning goes to Collatin's house to meet her. At night, Tarquin enters Lucrece's room and after threatening her with death, he rapes her. Lucrece will eventually confess everything to her husband, just before committing suicide with a knife she hid, because she cannot bear to live in such disgrace. 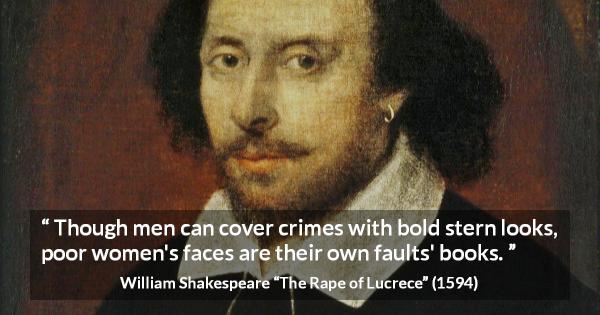 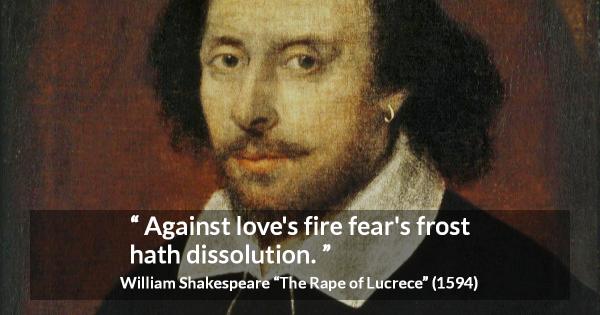 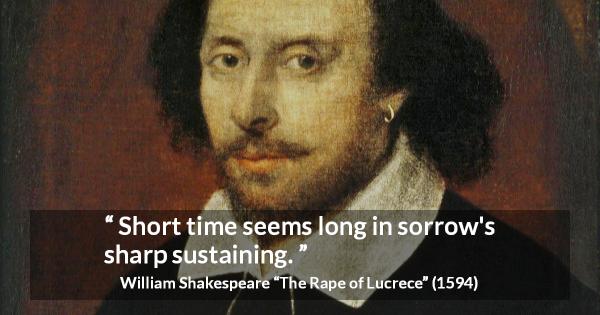 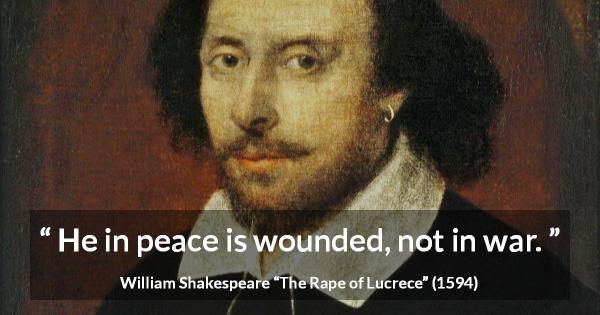 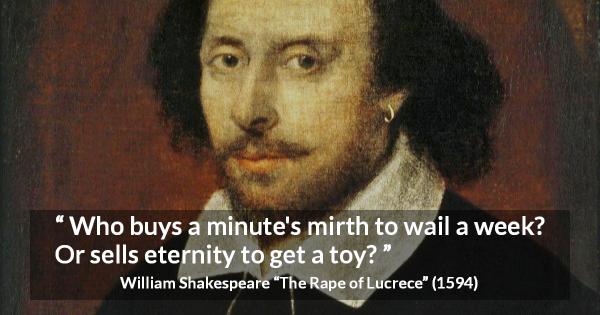 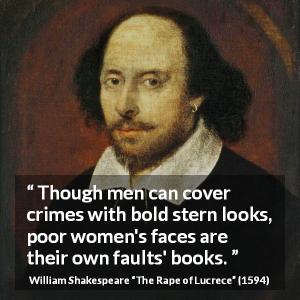 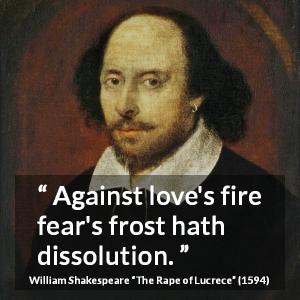 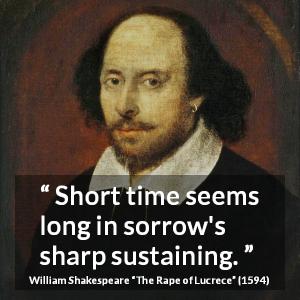 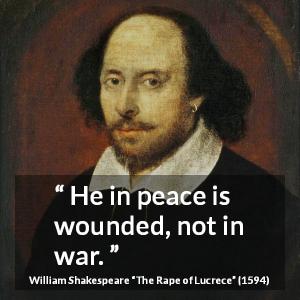 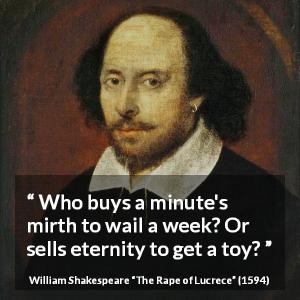