The Winter's Tale is a play by William Shakespeare probably written between 1610 and 1611. The story, which takes place in Sicily and Bohemia, tells the tragedy of a jealous king.

Leontes, king of Sicily, is convinced that his wife Hermione cheated on him with his childhood friend Polixenes, king of Bohemia. He locks up his wife and abandons his daughter Perdita on an island. After being cleared, Hermione lets herself die. A few years later, Perdita, who survived, is about to marry Polixenes' son. The Bohemian king prevents the marriage and the young couple flees to Sicily. There, Leontes recognizes his daughter whom he thought he had caused to perish and the two kings consent to the marriage of their children. Finally, with this good news, the statue of Hermione wakes up and the deceased queen comes back to life. 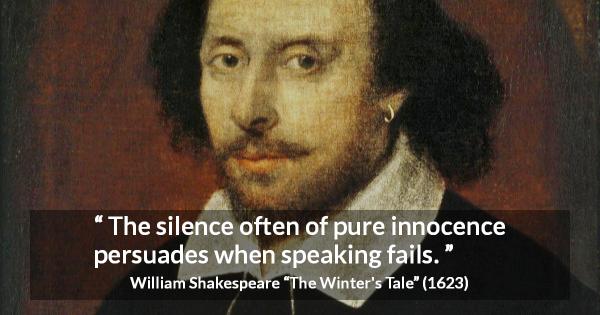 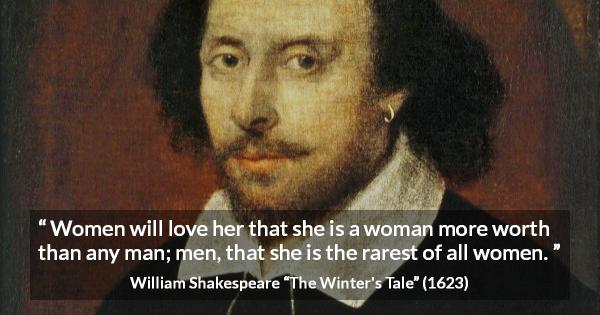 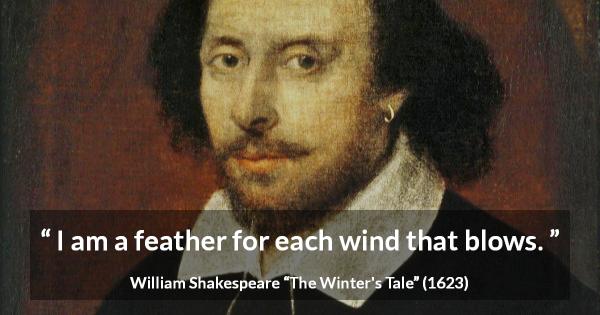 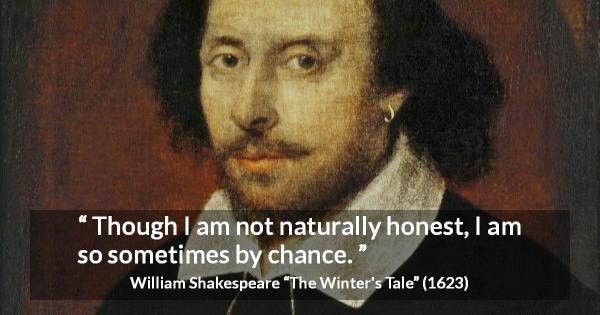 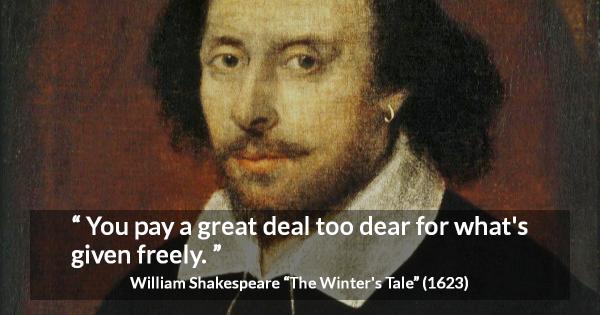 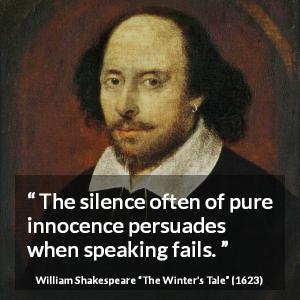 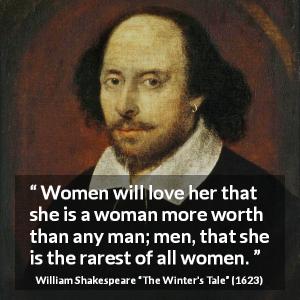 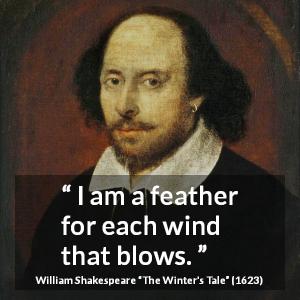 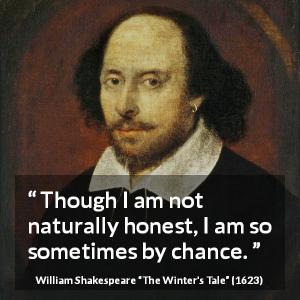 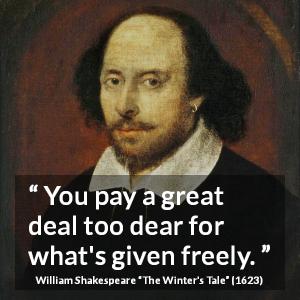