Timon of Athens is a play written by William Shakespeare (probably in collaboration with another author) between 1605 and 1606. This tragedy takes place in Athens.

Timon is a nobleman from Athens with a very great generosity who spends so much for his friends that he finds himself broke. Very disappointed by his so-called friends who refuse to return the favor by helping him financially, he leaves the city to live as a recluse in the woods and nourishes himself with roots. Trying to support General Alcibiades' rebellion against Athens, Timon eventually dies alone in the forest. 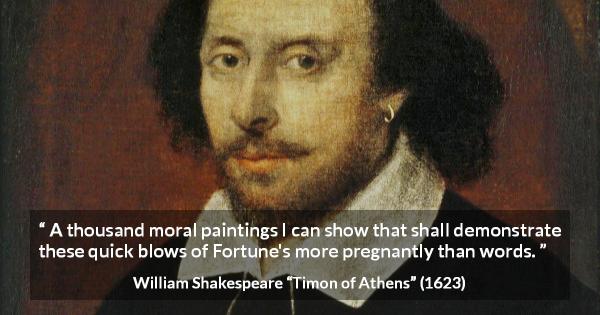 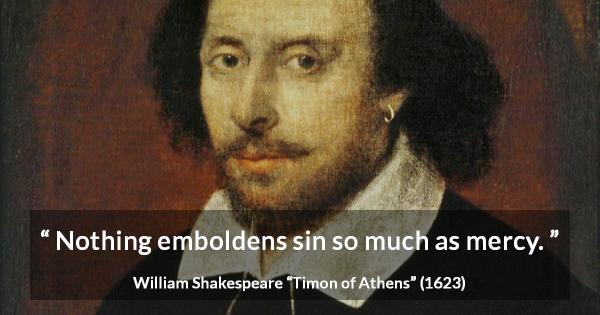 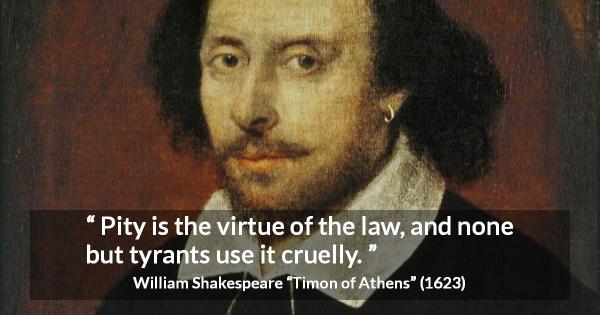 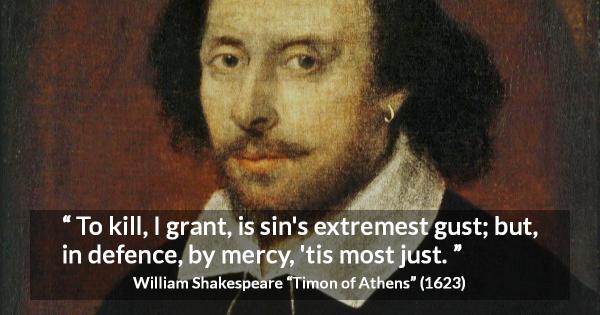 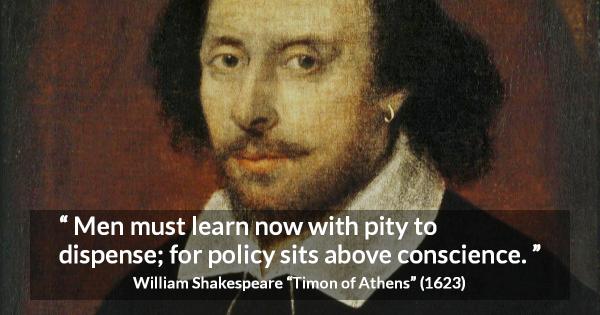 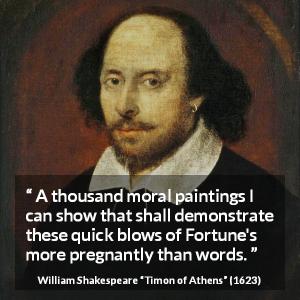 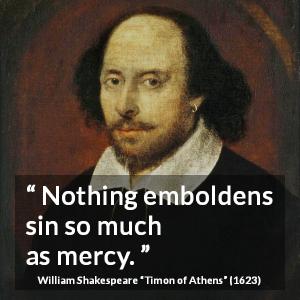 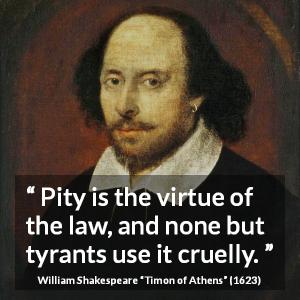 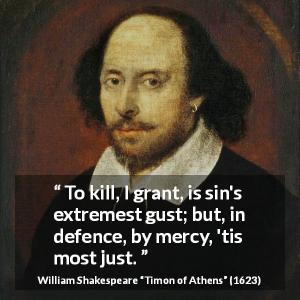 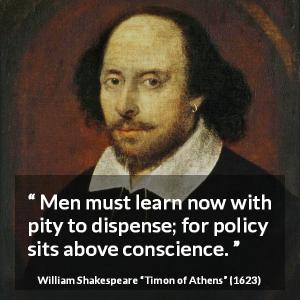