Fight Club (1)
Self-Reliance (1)
The Age of Innocence (1)
Narrative of the Life of Frederick Douglass, an American Slave (1) 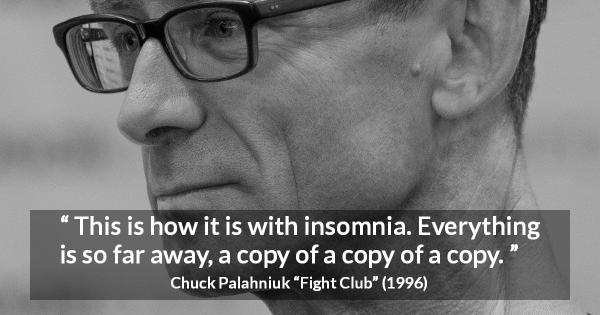 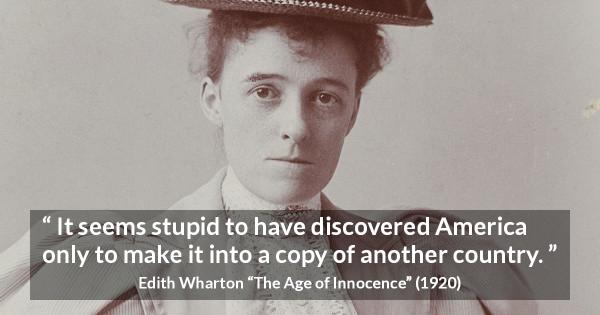 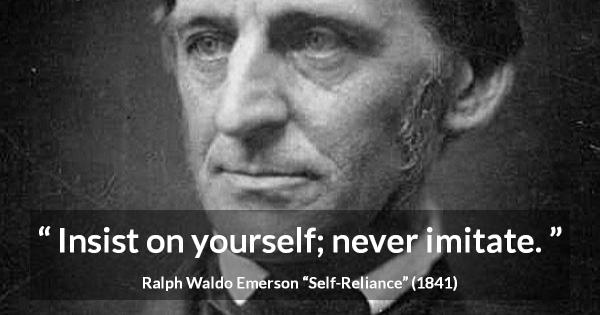 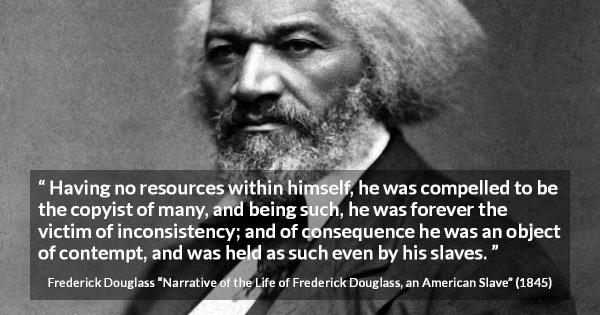 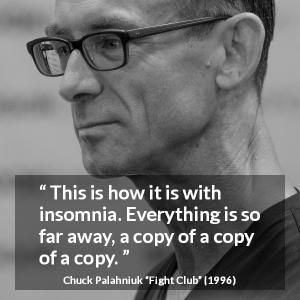 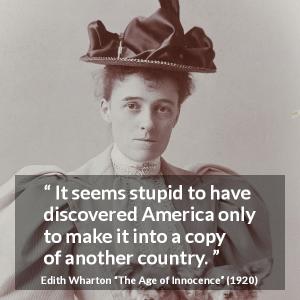 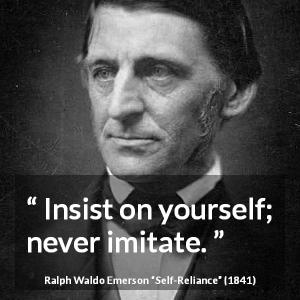 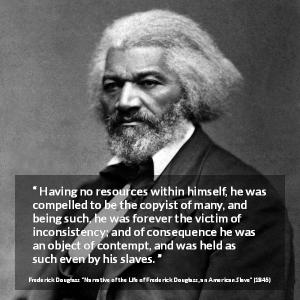