“ We all have souls of different ages ”
F. Scott Fitzgerald, The Beautiful and Damned (1922). copy citation

“Well ordered and clean she was, with hair of an artificially rich gray; her large face sheltered weather-beaten blue eyes and was adorned with just the faintest white mustache.
"I always say," she remarked to Anthony, "that Richard is an ancient soul."
In the tense pause that followed, Anthony considered a pun—something about Dick having been much walked upon. "We all have souls of different ages," continued Mrs. Gilbert radiantly; "at least that's what I say."
"Perhaps so," agreed Anthony with an air of quickening to a hopeful idea. The voice bubbled on:
"Gloria has a very young soul—irresponsible, as much as anything else. She has no sense of responsibility."” source

“I have inside me the winds, the deserts, the oceans, the stars, and everything created in the universe. We were all made by the same hand, and we have the same soul.” Paulo Coelho, The Alchemist

“Our souls are like those orphans whose unwedded mothers die in bearing them: the secret of our paternity lies in their grave, and we must there to learn it.” Herman Melville, Moby-Dick

“People over forty can seldom be permanently convinced of anything. At eighteen our convictions are hills from which we look; at forty-five they are caves in which we hide.” F. Scott Fitzgerald, Flappers and Philosophers

“We're all human beings here, one like the other.” Franz Kafka, The Trial

“All great artists draw from the same resource: the human heart, which tells us all that we are more alike than we are unalike.” Maya Angelou, Letter to My Daughter

“We cannot despair of humanity, since we are ourselves human beings.” Albert Einstein, The world as I see it

“We're all human, aren't we? Every human life is worth the same, and worth saving.” J. K. Rowling, Harry Potter and the Deathly Hallows

“I do not think of you: you are ever before my soul!” Johann Wolfgang von Goethe, The Sorrows of Young Werther 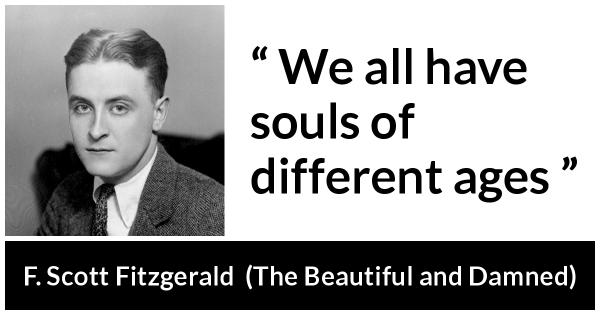 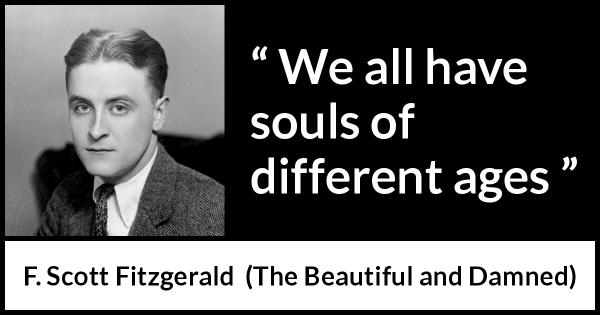 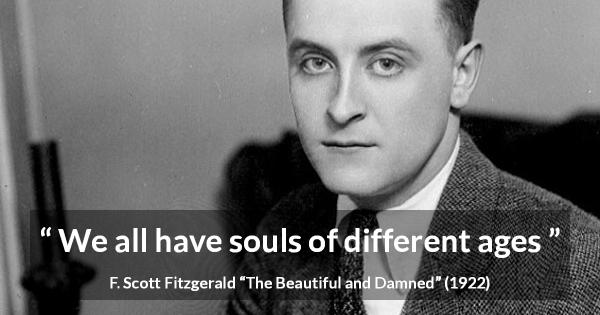 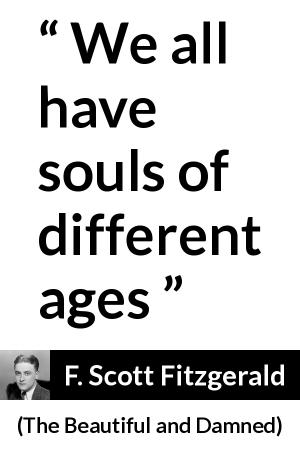 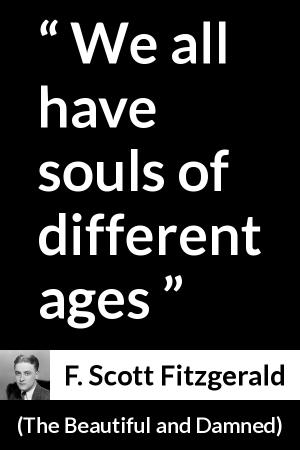 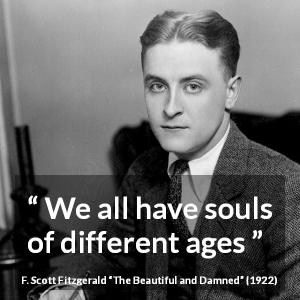