Francis Scott Key Fitzgerald was an American writer, born on 24 September 1896 in Saint Paul, Minnesota and died on 21 December 1940 in Hollywood. A figure of the Jazz Age, he wrote five novels and met with success while still alive, but it is only over time that he will be regarded as one of the most important American writers of the 20th century.

After giving up his studies at Princeton where he was struggling to establish a status worthy of his claims, Fitzgerald joined the army in 1917, and was sent to Alabama where he met Zelda, who would become his muse and his wife. Inspired by this relationship, he managed to publish his first novel, This Side of Paradise, which was a great success and gave him a certain financial ease.

During the 1920s, the couple often travelled to France where they met Ernest Hemingway. Reluctantly, Fitzgerald agreed to work in Hollywood because his success had diminished a bit, while Zelda began to develop a schizophrenia that would lead her to a psychiatric hospital. Fitzgerald, depressed and alcoholic, died of a heart attack a few years later. 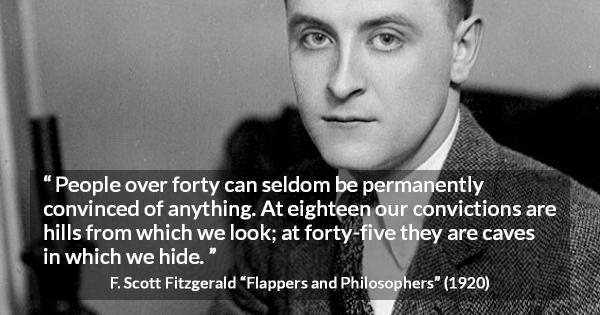 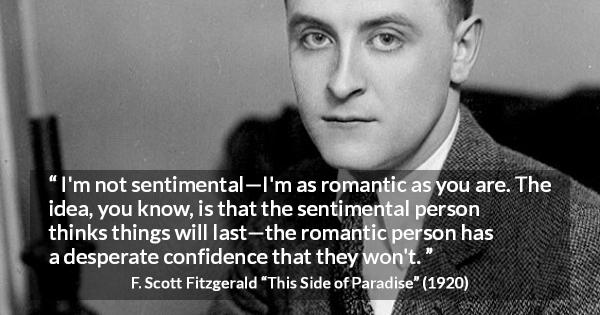 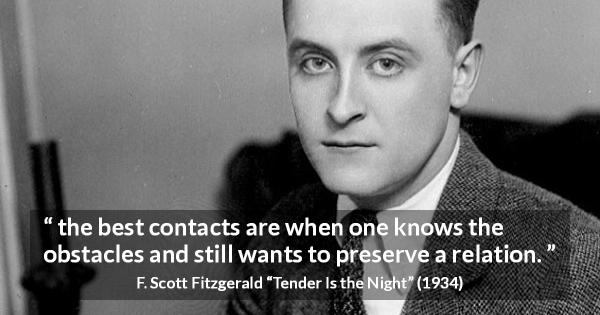 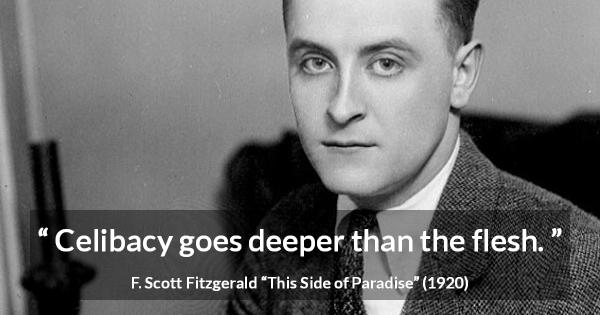 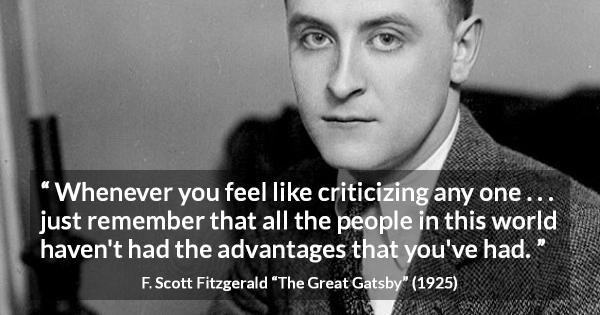 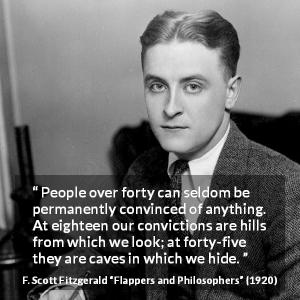 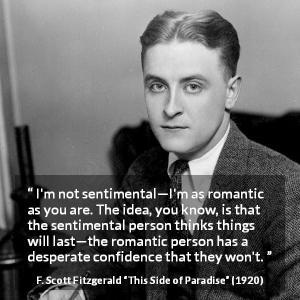 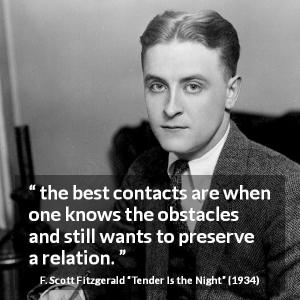 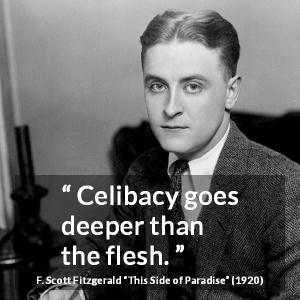 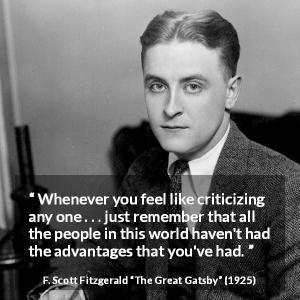