“Most of the confidences were unsought — frequently I have feigned sleep, preoccupation, or a hostile levity when I realized by some unmistakable sign that an intimate revelation was quivering on the horizon; for the intimate revelations of young men, or at least the terms in which they express them, are usually plagiaristic and marred by obvious suppressions. Reserving judgments is a matter of infinite hope. I am still a little afraid of missing something if I forget that, as my father snobbishly suggested, and I snobbishly repeat, a sense of the fundamental decencies is parcelled out unequally at birth.
” source

“How difficult it is to submit anything to the judgment of another, without prejudicing his judgment by the manner in which we submit it!” Blaise Pascal, Pensées

“Form no judgments and you will never be mistaken.” Jean-Jacques Rousseau, Emile, or On Education

“It is a capital mistake to theorize before you have all the evidence. It biases the judgment.” Arthur Conan Doyle, A Study in Scarlet
“It is particularly incumbent on those who never change their opinion, to be secure of judging properly at first.”

“It is much more difficult to judge oneself than to judge others. If you succeed in judging yourself rightly, then you are indeed a man of true wisdom.” Antoine de Saint-Exupéry, The Little Prince

“Feeling without judgment is a washy draught indeed; but judgment untempered by feeling is too bitter and husky a morsel for human deglutition.” Charlotte Brontë, Jane Eyre

“There were many dark moments when my faith in humanity was sorely tested, but I would not and could not give myself up to despair. That way lay defeat and death.” Nelson Mandela, Long Walk to Freedom 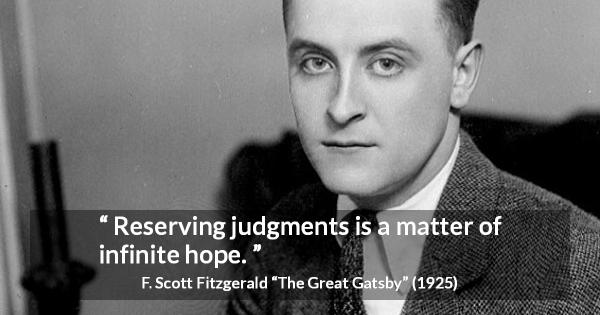 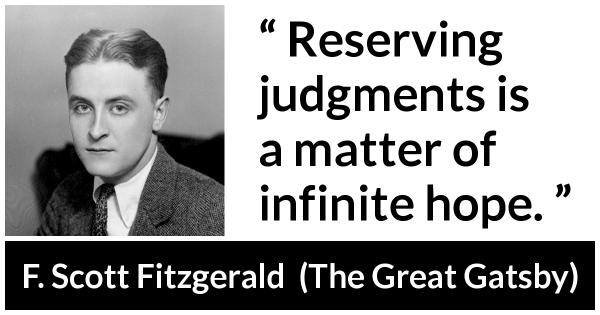 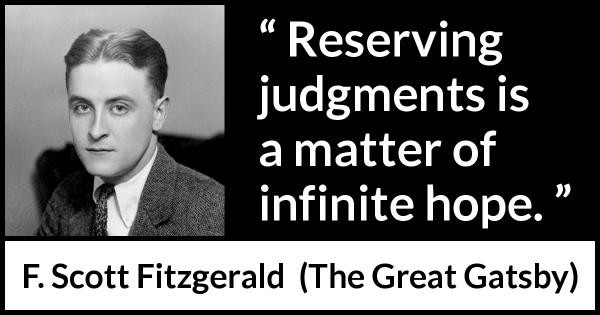 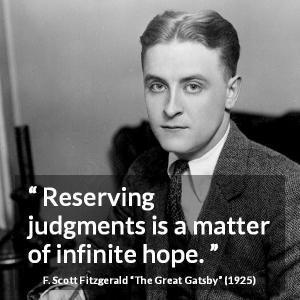 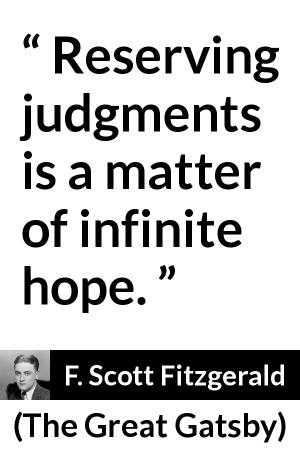 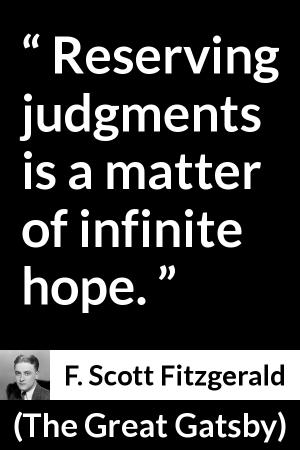