“ I'll tell you . . . what real love is. It is blind devotion, unquestioning self-humiliation, utter submission, trust and belief against yourself and against the whole world, giving up your whole heart and soul to the smiter—as I did! ”
Charles Dickens, Great Expectations (1861). copy citation

“She said the word often enough, and there could be no doubt that she meant to say it; but if the often repeated word had been hate instead of love—despair—revenge—dire death—it could not have sounded from her lips more like a curse.
«I'll tell you,» said she, in the same hurried passionate whisper, «what real love is. It is blind devotion, unquestioning self-humiliation, utter submission, trust and belief against yourself and against the whole world, giving up your whole heart and soul to the smiter—as I did!»
When she came to that, and to a wild cry that followed that, I caught her round the waist. For she rose up in the chair, in her shroud of a dress, and struck at the air as if she would as soon have struck herself against the wall and fallen dead.” source

“Sacrifice! What do I sacrifice? Famine for food, expectation for content. To be privileged to put my arms round what I value—to press my lips to what I love—to repose on what I trust: is that to make a sacrifice? If so, then certainly I...” Charlotte Brontë, Jane Eyre

“My life—my whole life. Take it, and do with it what you will. . . . I love you—love you as I have never loved any living thing. From the moment I met you I loved you, loved you blindly, adoringly, madly! You did not know it then—you know it...” Oscar Wilde, Lady Windermere's Fan

“I love you so much that nothing can matter to me—not even you. Can you understand that? Only my love—not your answer. Not even your indifference.” Ayn Rand, The Fountainhead

“I love you, with a love so great that it simply couldn't keep growing inside my heart, but had to leap out and reveal itself in all its magnitude.” Anne Frank, The Diary of a Young Girl

“Rather than love, than money, than fame, give me truth.” Henry David Thoreau, Walden

“Self-love, my liege, is not so vile a sin as self-neglecting.” William Shakespeare, Henry V

“We say Love is blind because his eyes are better than ours, and he perceives relations which we cannot discern.” Jean-Jacques Rousseau, Emile, or On Education 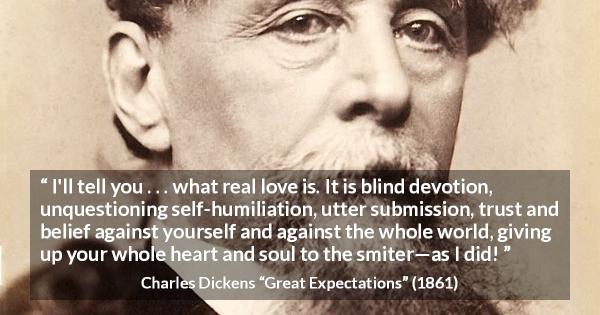 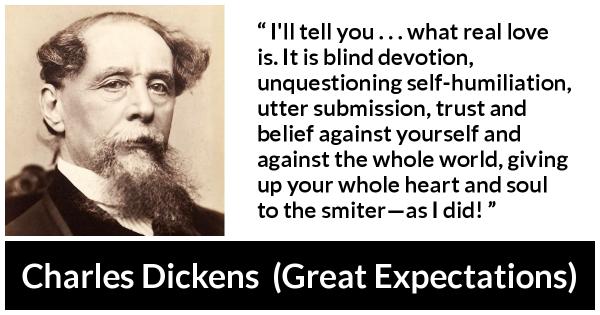 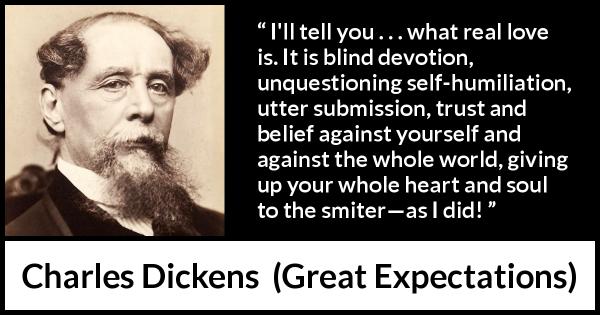 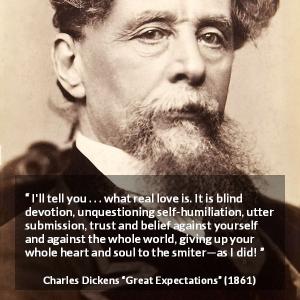 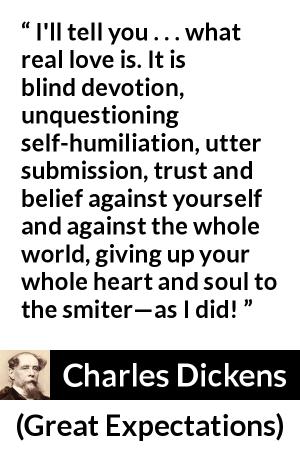 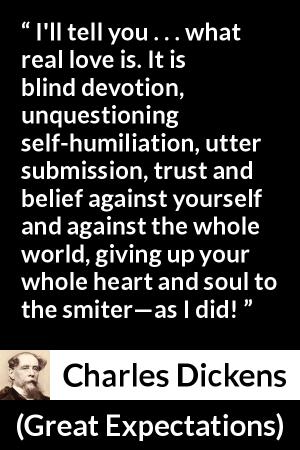