“ Almost everything that distinguishes the modern world from earlier centuries is attributable to science, which achieved its most spectacular triumphs in the seventeenth century. ”
Bertrand Russell, A History of Western Philosophy (1945). copy citation

“These are among the reasons for the fact that, while the sixteenth century, after the rise of Luther, is philosophically barren, the seventeenth contains the greatest names and marks the most notable advance since Greek times. This advance began in science, with which I shall deal in my next chapter.
CHAPTER VI The Rise of Science ALMOST everything that distinguishes the modern world from earlier centuries is attributable to science, which achieved its most spectacular triumphs in the seventeenth century. The Italian Renaissance, though not medieval, is not modern; it is more akin to the best age of Greece. The sixteenth century, with its absorption in theology, is more medieval than the world of Machiavelli.” source

“The laws of science do not distinguish between the past and the future.” Stephen Hawking, A Brief History of Time

“This world, after all our science and sciences, is still a miracle; wonderful, inscrutable, magical and more, to whosoever will think of it.” Thomas Carlyle, On Heroes, Hero-Worship, and The Heroic in History

“It is essential as a matter of simple survival for us to understand science. In addition, science is a delight; evolution has arranged that we take pleasure in understanding—those who understand are more likely to survive.” Carl Sagan, Cosmos

“It cannot be maintained that empirical science provides a complete explanation of life, the interplay of all creatures and the whole of reality.” Pope Francis, Laudato si'

“In Newton's time it was possible for an educated person to have a grasp of the whole of human knowledge, at least in outline. But since then, the pace of the development of science has made this impossible.” Stephen Hawking, A Brief History of Time

“It reaffirmed my long-held belief that education was the enemy of prejudice. These were men and women of science, and science had no room for racism.” Nelson Mandela, Long Walk to Freedom 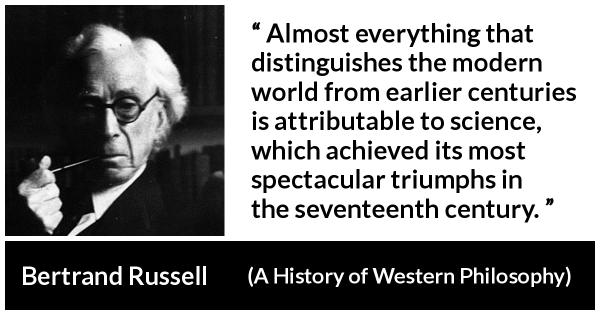 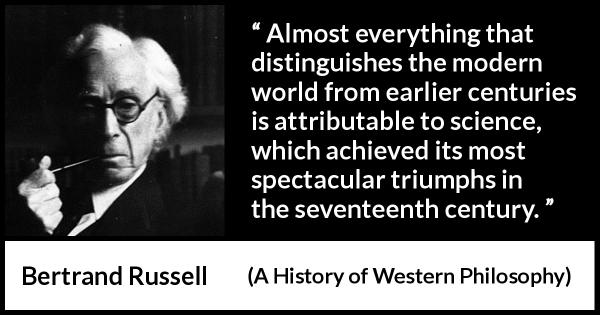 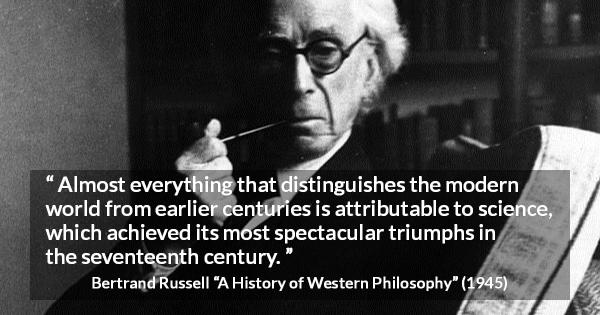 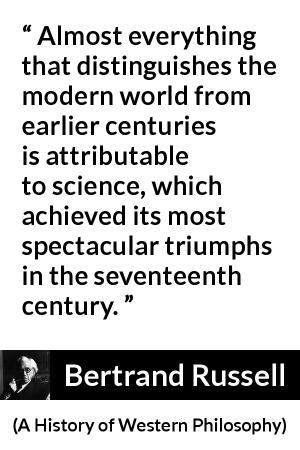 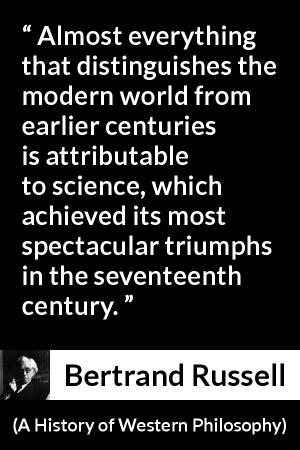 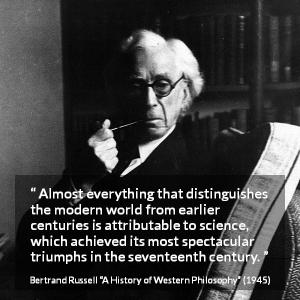