“ As the pain that can be told is but half a pain, so the pity that questions has little healing in its touch. ”
Edith Wharton, House of Mirth (1905). copy citation

“Her relation with her aunt was as superficial as that of chance lodgers who pass on the stairs. But even had the two been in closer contact, it was impossible to think of Mrs. Peniston's mind as offering shelter or comprehension to such misery as Lily's. As the pain that can be told is but half a pain, so the pity that questions has little healing in its touch. What Lily craved was the darkness made by enfolding arms, the silence which is not solitude, but compassion holding its breath.
She started up and looked forth on the passing streets. Gerty!—they were nearing Gerty's corner.” source

“When we our betters see bearing our woes, we scarcely think our miseries our foes.” William Shakespeare, King Lear

“For there is nothing heavier than compassion. Not even one's own pain weighs so heavy as the pain one feels with someone, for someone, a pain intensified by the imagination and prolonged by a hundred echoes.” Milan Kundera, The Unbearable Lightness of Being

“when pain is over, the remembrance of it often becomes a pleasure.” Jane Austen, Persuasion

“Numbing the pain for a while will make it worse when you finally feel it.” J. K. Rowling, Harry Potter and the Goblet of Fire

“Pain does not matter to a man.” Ernest Hemingway, The Old Man and the Sea

“for an artist, chronic pain can be a gift.” Chuck Palahniuk, Diary

“One writes of scars healed, a loose parallel to the pathology of the skin, but there is no such thing in the life of an individual. There are open wounds, shrunk sometimes to the size of a pin-prick but wounds still. The marks of suffering are...” F. Scott Fitzgerald, Tender Is the Night

“It is well for the unfortunate to be resigned, but for the guilty there is no peace. The agonies of remorse poison the luxury there is otherwise sometimes found in indulging the excess of grief.” Mary Shelley, Frankenstein

“pain must enter into its glorified life of memory before it can turn into compassion.” George Eliot, Middlemarch 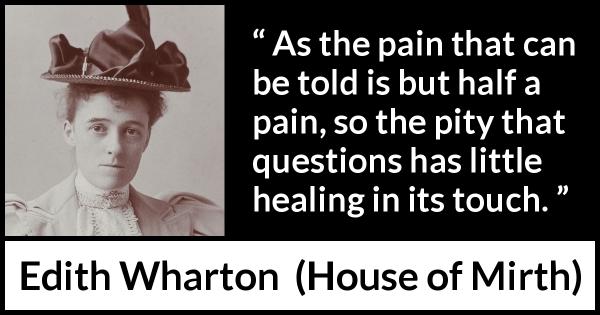 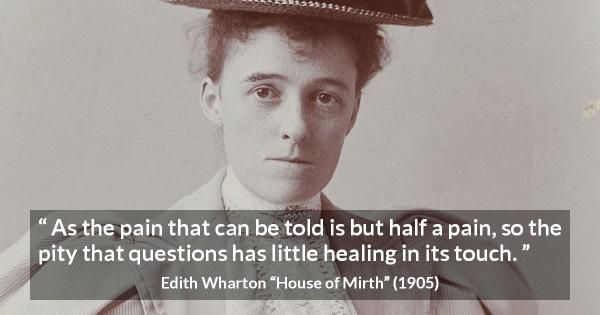 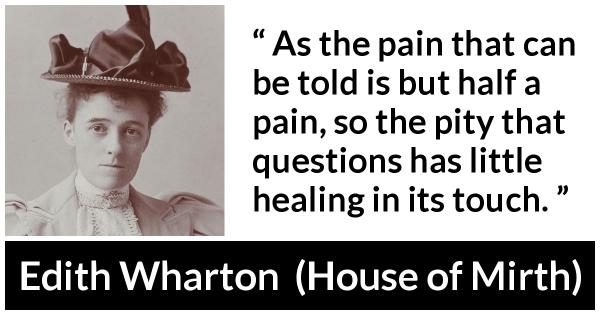 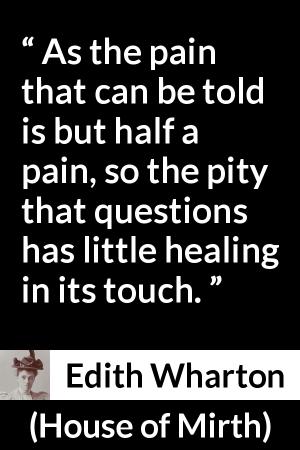 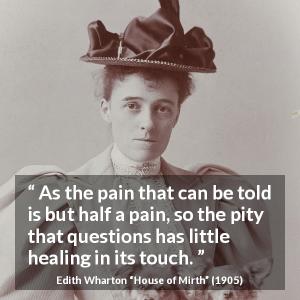 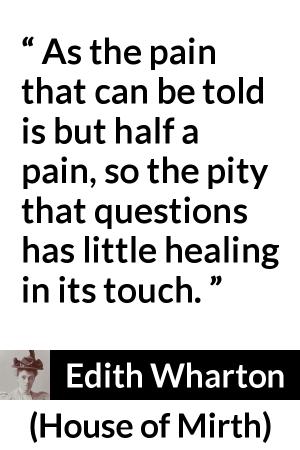