“ Science may set limits to knowledge, but should not set limits to imagination. ”
Bertrand Russell, A History of Western Philosophy (1945). copy citation

“It is not a conflict in which we ought to side wholly with either party.
In the sphere of thought, sober civilization is roughly synonymous with science. But science, unadulterated, is not satisfying; men need also passion and art and religion. Science may set limits to knowledge, but should not set limits to imagination. Among Greek philosophers, as among those of later times, there were those who were primarily scientific and those who were primarily religious; the latter owed much, directly or indirectly, to the religion of Bacchus.” source

“There are no forbidden questions in science, no matters too sensitive or delicate to be probed, no sacred truths.” Carl Sagan, The Demon-Haunted World

“In science, as in art, and, as I believe, in every other sphere of human activity, there may be wisdom in a multitude of counsellors, but it is only in one or two of them. And, in scientific inquiry, at any rate, it is to that one or two that we...” Thomas Henry Huxley, The Advance of Science in the Last Half-Century

“It isn't only art that's incompatible with happiness; it's also science. Science is dangerous; we have to keep it most carefully chained and muzzled.” Aldous Huxley, Brave New World

“The laws of science do not distinguish between the past and the future.” Stephen Hawking, A Brief History of Time

“our goal is nothing less than a complete description of the universe we live in.” Stephen Hawking, A Brief History of Time

“it is questions with no answers that set the limits of human possibilities, describe the boundaries of human existence.” Milan Kundera, The Unbearable Lightness of Being

“No conclusions can be more agreeable to scepticism than such as make discoveries concerning the weakness and narrow limits of human reason and capacity.” David Hume, An Enquiry Concerning Human Understanding 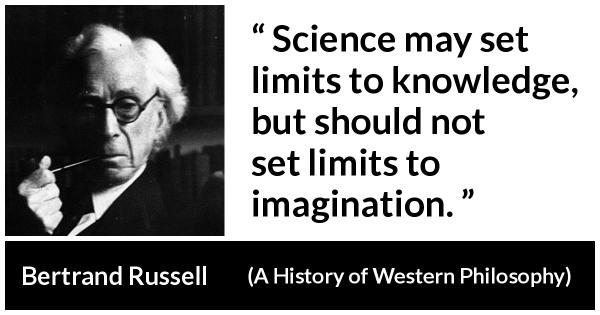 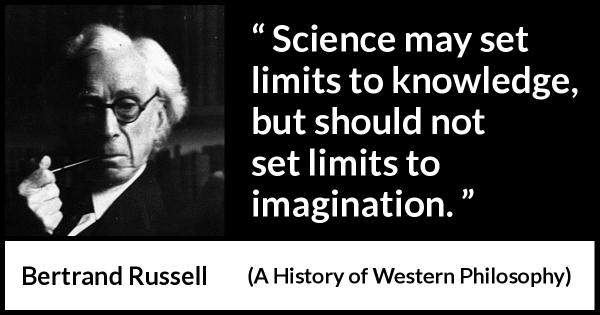 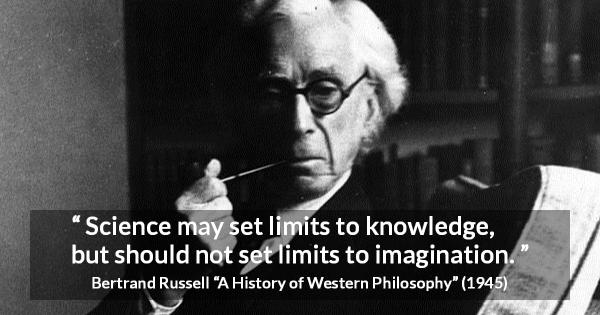 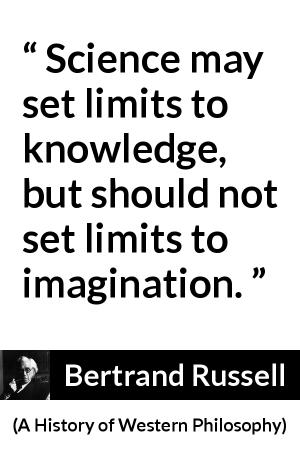 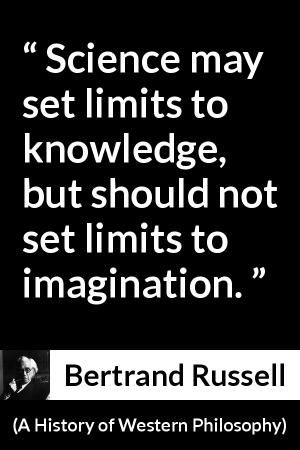 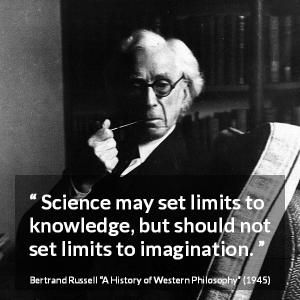