“ A blaze of love, and extinction, was better than a lantern glimmer of the same which should last long years. ”
Thomas Hardy, The Return of the Native (1878). copy citation

“On Egdon, coldest and meanest kisses were at famine prices; and where was a mouth matching hers to be found?
Fidelity in love for fidelity's sake had less attraction for her than for most women: fidelity because of love's grip had much. A blaze of love, and extinction, was better than a lantern glimmer of the same which should last long years. On this head she knew by prevision what most women learn only by experience: she had mentally walked round love, told the towers thereof, considered its palaces, and concluded that love was but a doleful joy.” source

“Love is never any better than the lover.” Toni Morrison, The Bluest Eye

“I hope that real love and truth are stronger in the end than any evil or misfortune in the world.” Charles Dickens, David Copperfield

“Fantasy love is much better than reality love. Never doing it is very exciting. The most exciting attractions are between two opposites that never meet.” Andy Warhol, The Philosophy of Andy Warhol

“But we loved with a love that was more than love” Edgar Allan Poe, Annabel Lee

“Absence is to love as wind to fire: it extinguishes the little flame, it fans the big.” Umberto Eco, The Island of the Day Before

“When you're older you'll know what people who love suffer. The agony. It's better to be cold and young than to love.” F. Scott Fitzgerald, Tender Is the Night

“As he read, I fell in love the way you fall asleep: slowly, and then all at once.” John Green, The Fault in Our Stars 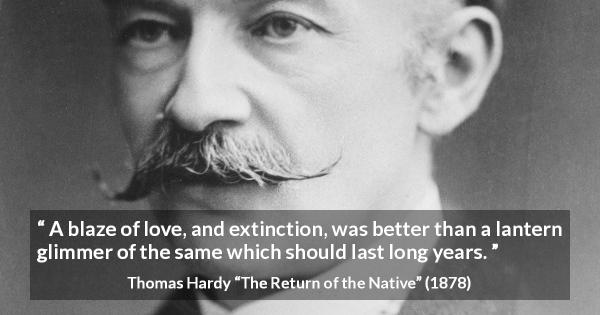 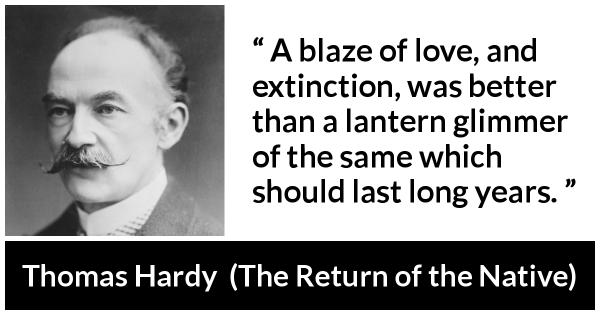 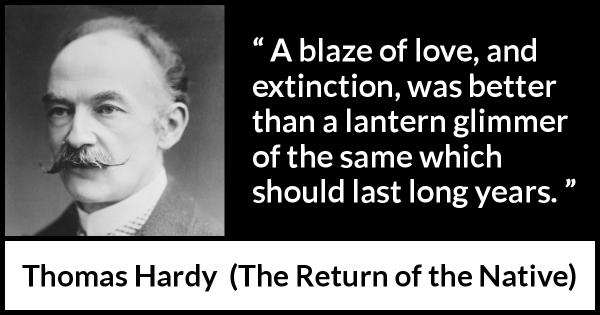 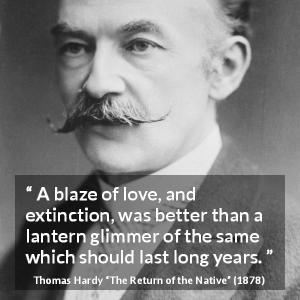 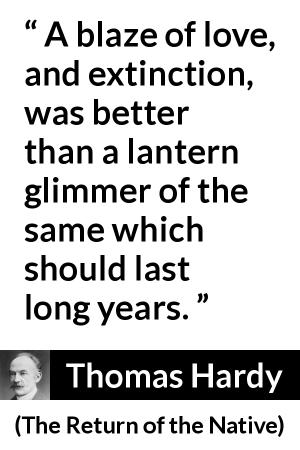 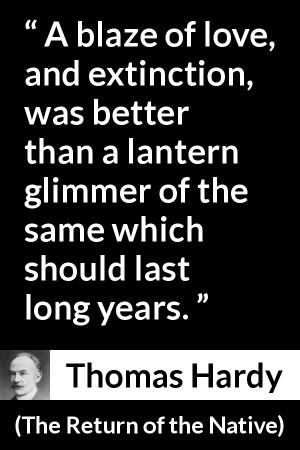