“Religion called—Angels beckoned—God commanded—life rolled together like a scroll—death's gates opening, showed eternity beyond: it seemed, that for safety and bliss there, all here might be sacrificed in a second. The dim room was full of visions.
«Could you decide now?» asked the missionary. The inquiry was put in gentle tones: he drew me to him as gently. Oh, that gentleness! how far more potent is it than force! I could resist St. John's wrath: I grew pliant as a reed under his kindness. Yet I knew all the time, if I yielded now, I should not the less be made to repent, some day, of my former rebellion. His nature was not changed by one hour of solemn prayer: it was only elevated.” source 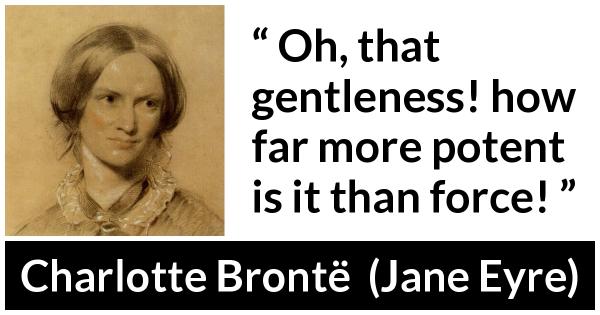 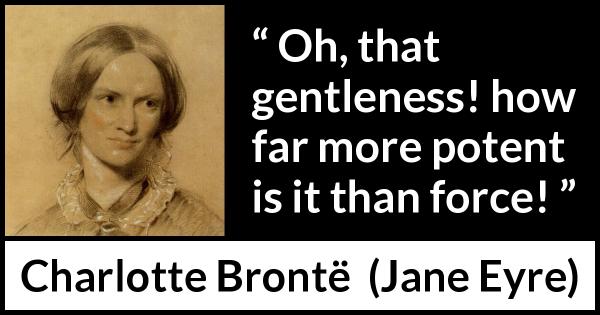 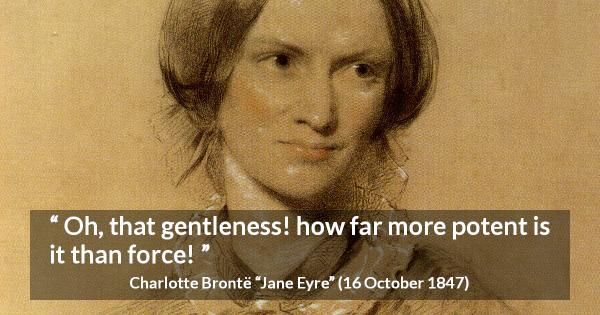 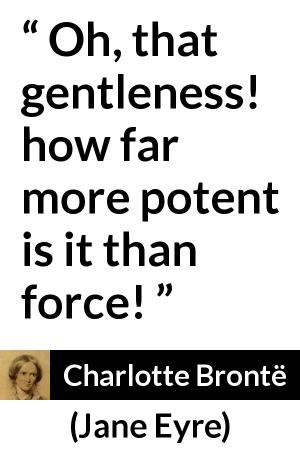 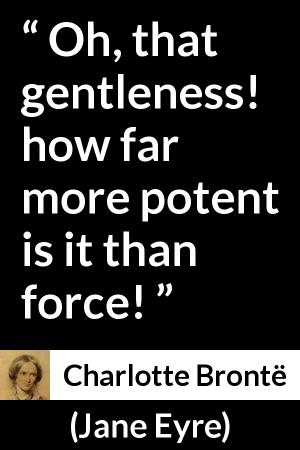 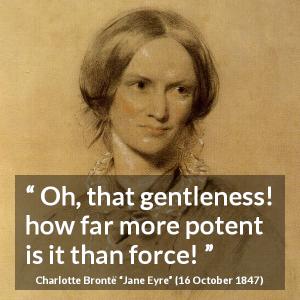