“ It is not by augmenting the capital of the country, but by rendering a greater part of that capital active and productive than would otherwise be so, that the most judicious operations of banking can increase the industry of the country. ”
Adam Smith, The Wealth of Nations (1776). copy citation

“I do not, however, pretend to warrant either the greatness of the sum, or the shortness of the time. Upon other occasions, this great company has been reduced to the necessity of paying in sixpences.
It is not by augmenting the capital of the country, but by rendering a greater part of that capital active and productive than would otherwise be so, that the most judicious operations of banking can increase the industry of the country. That part of his capital which a dealer is obliged to keep by him unemployed and in ready money, for answering occasional demands, is so much dead stock, which, so long as it remains in this situation, produces nothing, either to him or to his country.” source

“The highest use of capital is not to make more money, but to make money do more service for the betterment of life.” Henry Ford, My Life and Work

“When the capital development of a country becomes a by-product of the activities of a casino, the job is likely to be ill-done.” John Maynard Keynes, The General Theory of Employment, Interest and Money

“The way out of this recession, the way to create jobs, is to grow the economy by encouraging investment in factories and equipment, and by speeding up tax relief so people have more money to spend.” George W. Bush, State of the Union Address

“It will involve the organization and mobilization of all the material resources of the country to supply the materials of war and serve the incidental needs of the nation in the most abundant and yet the most economical and efficient way possible.” Woodrow Wilson, We Must Accept War

“Business is a noble vocation, directed to producing wealth and improving our world. It can be a fruitful source of prosperity for the areas in which it operates, especially if it sees the creation of jobs as an essential part of its service to...” Pope Francis, Laudato si' 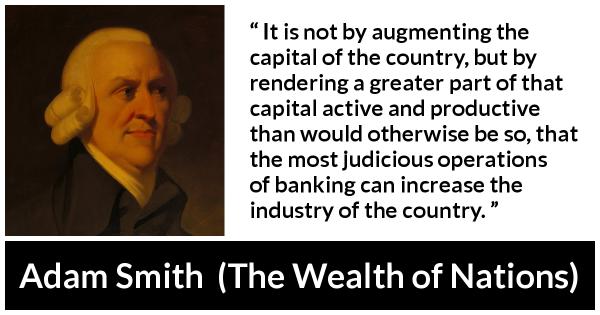 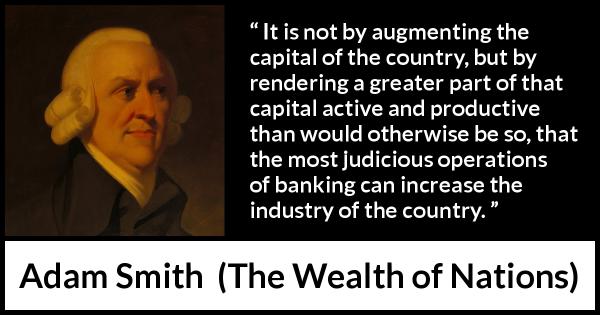 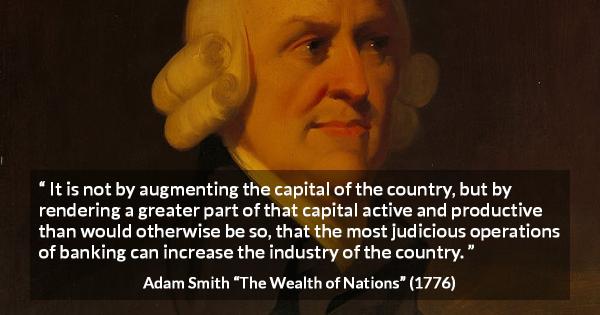 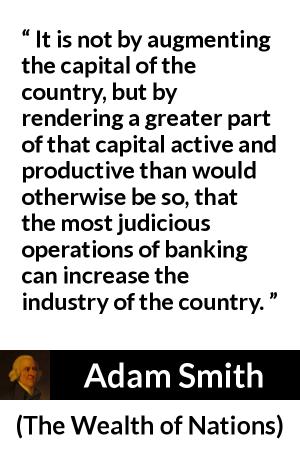 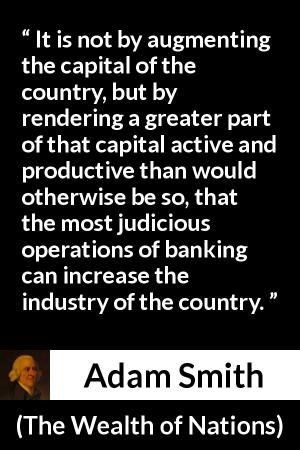 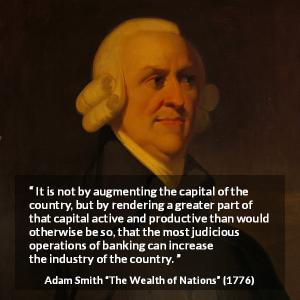