“ Liberty is the nominal goal of Rousseau's thought, but in fact it is equality that he values, and that he seeks to secure even at the expense of liberty. ”
Bertrand Russell, A History of Western Philosophy (1945). copy citation

“Although the book as a whole is much less rhetorical than most of Rousseau's writing, the first chapter opens with a very forceful piece of rhetoric: «Man is born free, and everywhere he is in chains. One man thinks himself the master of others, but remains more of a slave than they are.» Liberty is the nominal goal of Rousseau's thought, but in fact it is equality that he values, and that he seeks to secure even at the expense of liberty.
His conception of the Social Contract seems, at first, analogous to Locke's, but soon shows itself more akin to that of Hobbes. In the development from the state of nature, there comes a time when individuals can no longer maintain themselves in primitive independence; it then becomes necessary to self-preservation that they should unite to form a society.” source

“For if liberty and equality, as is thought by some, are chiefly to be found in democracy, they will be best attained when all persons alike share in the government to the utmost.” Aristotle, Politics

“A liberal is fundamentally fearful of concentrated power. His objective is to preserve the maximum degree of freedom for each individual separately that is compatible with one man's freedom not interfering with other men's freedom. He believes...” Milton Friedman, Capitalism and Freedom

“As liberals, we take freedom of the individual, or perhaps the family, as our ultimate goal in judging social arrangements.” Milton Friedman, Capitalism and Freedom 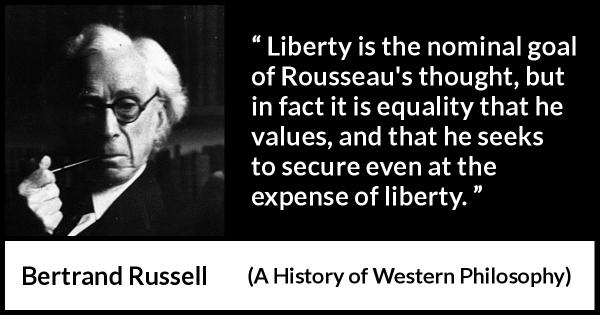 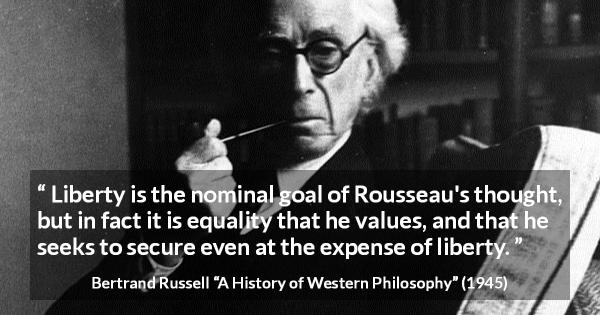 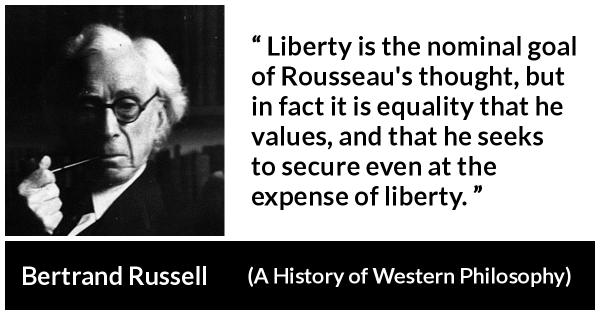 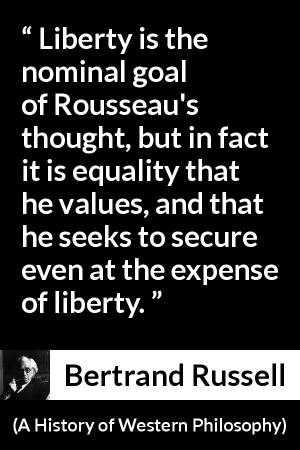 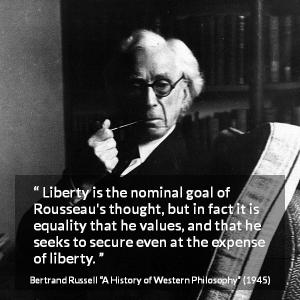 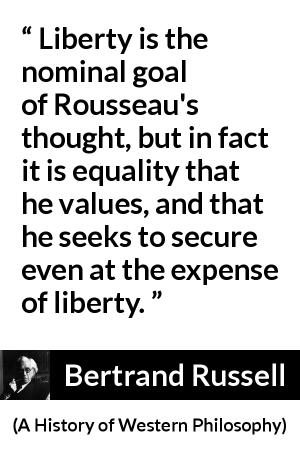