“ Peace can only come as a natural consequence of universal enlightenment and merging of races, and we are still far from this blissful realization. ”
Nikola Tesla, My Inventions (1919). copy citation

“I have exprest myself in this regard fourteen years ago, when a combination of a few leading governments - a sort of Holy Alliance - was advocated by the late Andrew Carnegie, who may be fairly considered as the father of this idea, having given to it more publicity and impetus than anybody else prior to the efforts of the President. While it can not be denied that such a pact might be of material advantage to some less fortunate peoples, it can not attain the chief object sought. Peace can only come as a natural consequence of universal enlightenment and merging of races, and we are still far from this blissful realization.
As I view the world of today, in the light of the gigantic struggle we have witnest, I am filled with conviction that the interests of humanity would be best served if the United States remained true to its traditions and kept out of "entangling alliances."” source

“Peace can only last where human rights are respected, where the people are fed, and where individuals and nations are free. True peace with oneself and with the world around us can only be achieved through the development of mental peace.” 14th Dalai Lama, Nobel Lecture

“Only a peace between equals can last; only a peace the very principle of which is equality and a common participation in a common benefit.” Woodrow Wilson, A World League For Peace

“Immanuel Kant argued that perpetual peace would eventually come to the world in one of two ways: by human insight or by conflicts and catastrophes of a magnitude that left humanity no other choice.” Henry Kissinger, On China

“If the peace presently to be made is to endure it must be a peace made secure by the organized major force of mankind.” Woodrow Wilson, A World League For Peace

“Where nature makes natural allies of us all, we can demonstrate that beneficial relations are possible even with those with whom we most deeply disagree—and this must someday be the basis of world peace and world law.” John F. Kennedy, State of the Union Address

“Our burdens are here, our road is before us, and the longing for goodness and happiness is the guide that leads us through many troubles and mistakes to the peace which is a true Celestial City.” Louisa May Alcott, Little Women

“we cannot for long lead the cause of peace and freedom, if we ever cease to set the pace here at home.” John F. Kennedy, State of the Union Address 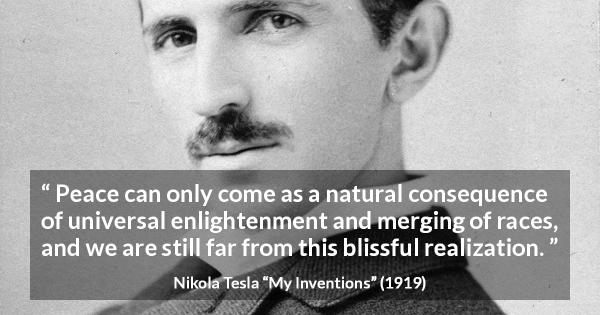 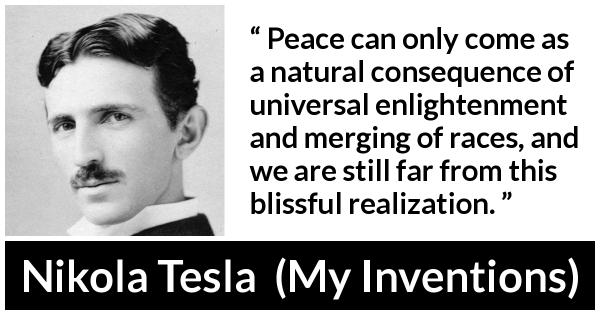 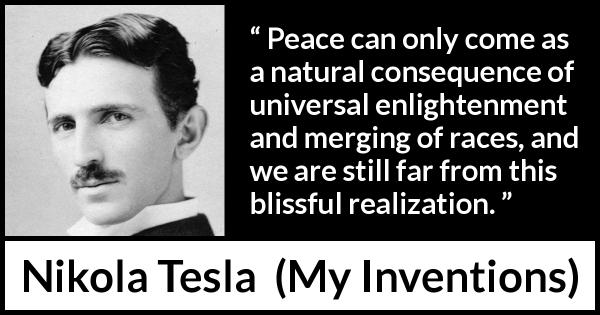 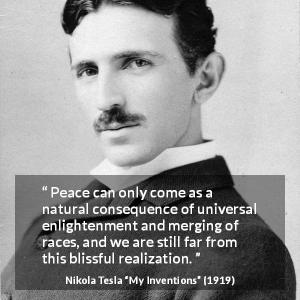 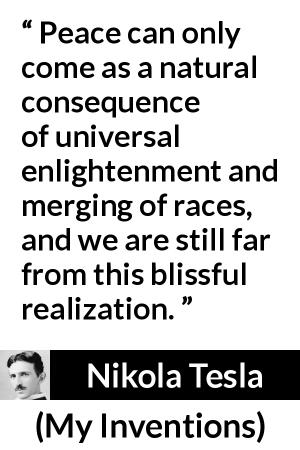 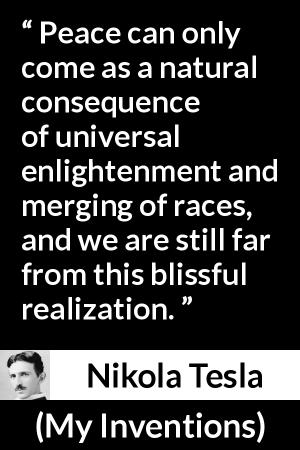