“ The power of an angel is not so limited as is the power of the soul. ”
Thomas Aquinas, Summa Theologica (1274). copy citation

“2: The angels, by causing local motion, as the first motion, can thereby cause other movements; that is, by employing corporeal agents to produce these effects, as a workman employs fire to soften iron.
Reply Obj. 3: The power of an angel is not so limited as is the power of the soul. Hence the motive power of the soul is limited to the body united to it, which is vivified by it, and by which it can move other things. But an angel's power is not limited to any body; hence it can move locally bodies not joined to it.” source

“Sin is an exacting despot who can be vanquished by no created power, but by the sovereign power of Jesus Christ alone.” Martin Luther, Commentary on the Epistle to the Galatians

“The human and fallible should not arrogate a power with which the divine and perfect alone can be safely intrusted.” Charlotte Brontë, Jane Eyre

“There is no evil angel but Love.” William Shakespeare, Love's Labour's Lost

“Having a devil on one shoulder and an angel on the other is the most common thing in the world.” JAY-Z, Decoded

“The Devil is not the Prince of Matter; the Devil is the arrogance of the spirit, faith without smile, truth that is never seized by doubt.” Umberto Eco, The Name of the Rose

“A wild angel had appeared to him, the angel of mortal youth and beauty, an envoy from the fair courts of life, to throw open before him in an instant of ecstasy the gates of all the ways of error and glory.” James Joyce, A Portrait of the Artist as a Young Man

“Silence is the snare of the demon, and the more one keeps silent, the more terrifying the demon becomes; but silence is also the mutual understanding between the Deity and the individual.” Søren Kierkegaard, Fear and Trembling 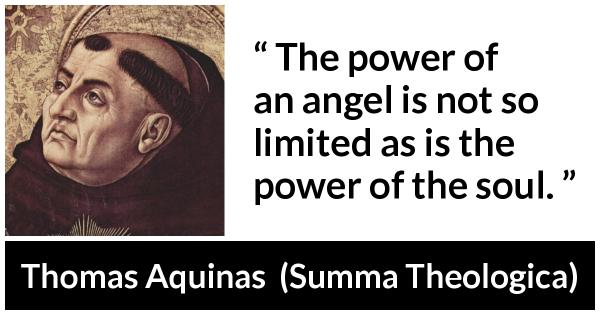 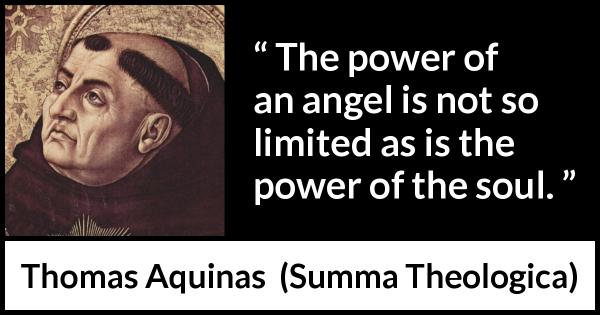 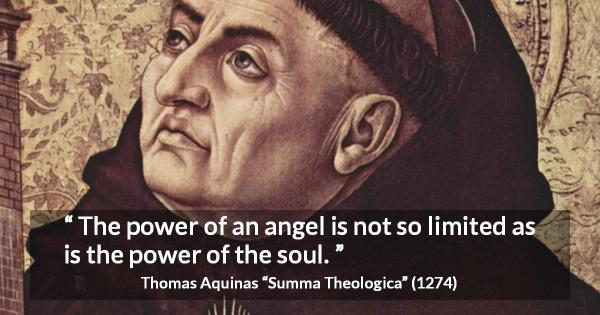 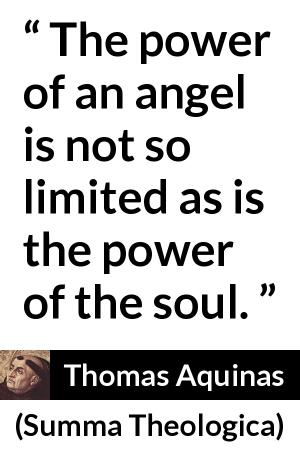 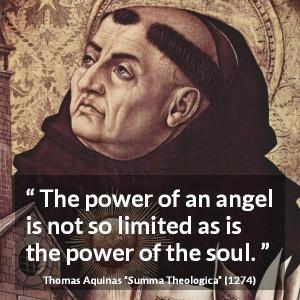