“By the side of these religious men I discern others whose looks are turned to the earth more than to Heaven; they are the partisans of liberty, not only as the source of the noblest virtues, but more especially as the root of all solid advantages; and they sincerely desire to extend its sway, and to impart its blessings to mankind. It is natural that they should hasten to invoke the assistance of religion, for they must know that liberty cannot be established without morality, nor morality without faith; but they have seen religion in the ranks of their adversaries, and they inquire no further; some of them attack it openly, and the remainder are afraid to defend it.
In former ages slavery has been advocated by the venal and slavish-minded, whilst the independent and the warm-hearted were struggling without hope to save the liberties of mankind. But men of high and generous characters are now to be met with, whose opinions are at variance with their inclinations, and who praise that servility which they have themselves never known.” source

“If no set of moral ideas were truer or better than any other, there would be no sense in preferring civilised morality to savage morality, or Christian morality to Nazi morality.” C. S. Lewis, Mere Christianity

“Freedom will destroy itself if it is not exercised within some sort of moral framework, some body of shared beliefs, some spiritual heritage transmitted through the Church, the family and the school.” Margaret Thatcher, The Path to Power

“Human decency is not derived from religion. It precedes it.” Christopher Hitchens, God is Not Great

“Any faith that admires truth, that strives to know God, must be brave enough to accommodate the universe.” Carl Sagan, Contact

“Unjust laws exist: shall we be content to obey them, or shall we endeavor to amend them, and obey them until we have succeeded, or shall we transgress them at once?” Henry David Thoreau, Civil Disobedience 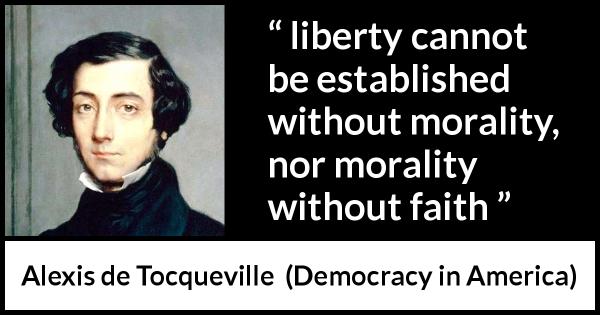 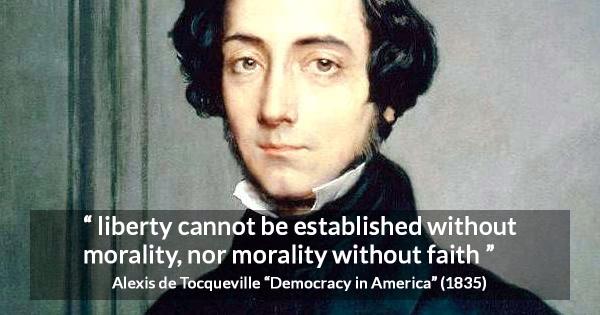 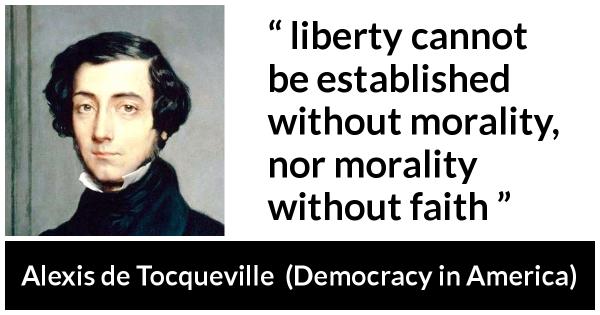 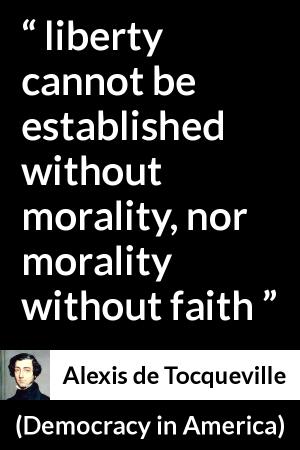 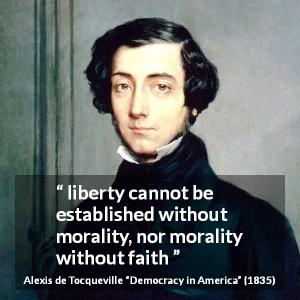 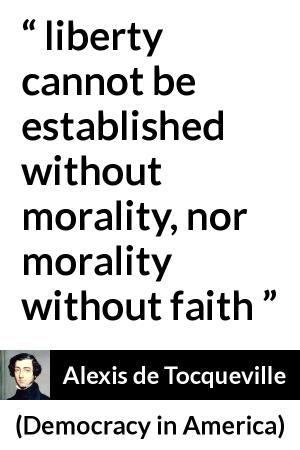