“ If you are cast in a different mould to the majority, it is no merit of yours: Nature did it. ”
Charlotte Brontë, Jane Eyre (16 October 1847). copy citation

“However, I mentally shake hands with you for your answer, despite its inaccuracy; and as much for the manner in which it was said, as for the substance of the speech; the manner was frank and sincere; one does not often see such a manner: no, on the contrary, affectation, or coldness, or stupid, coarse-minded misapprehension of one's meaning are the usual rewards of candour. Not three in three thousand raw school-girl-governesses would have answered me as you have just done. But I don't mean to flatter you: if you are cast in a different mould to the majority, it is no merit of yours: Nature did it. And then, after all, I go too fast in my conclusions: for what I yet know, you may be no better than the rest; you may have intolerable defects to counterbalance your few good points.»
«And so may you,» I thought.” source

“Now if nature makes nothing incomplete, and nothing in vain, the inference must be that she has made all animals for the sake of man.” Aristotle, Politics

“Nature will not be admired by proxy.” Winston Churchill, The Story of the Malakand Field Force

“But Natural Selection, we shall hereafter see, is a power incessantly ready for action, and is as immeasurably superior to man's feeble efforts, as the works of Nature are to those of Art.” Charles Darwin, On The Origin of Species

“There is no cause from whose nature some effect does not follow.” Baruch Spinoza, Ethics

“nature does nothing uselessly.” Jules Verne, The Mysterious Island

“It must be very peaceful, he thought, to lie and slumber and dream forever and ever, with the wind whispering through the trees and caressing the grass and the flowers over the grave, and nothing to bother and grieve about, ever any more.” Mark Twain, The Adventures of Tom Sawyer 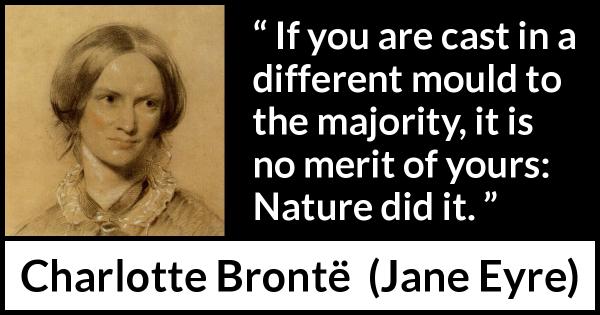 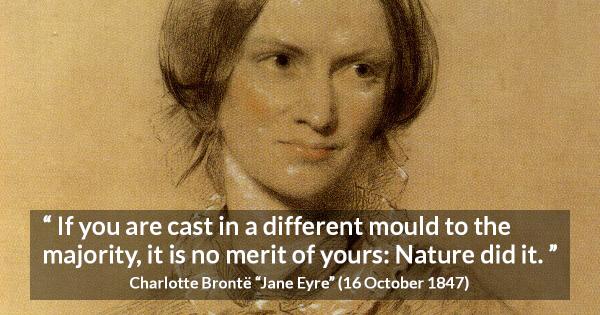 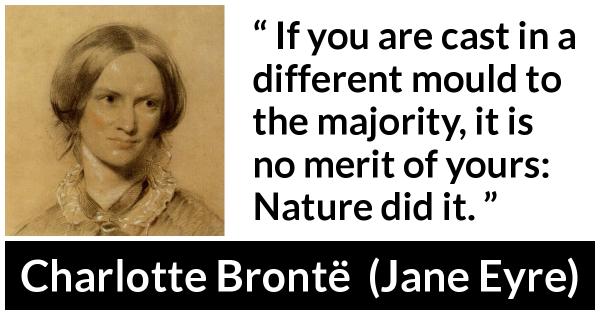 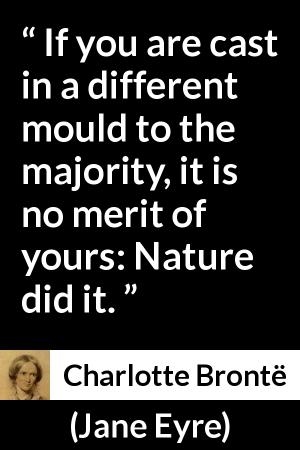 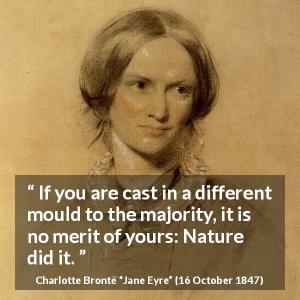 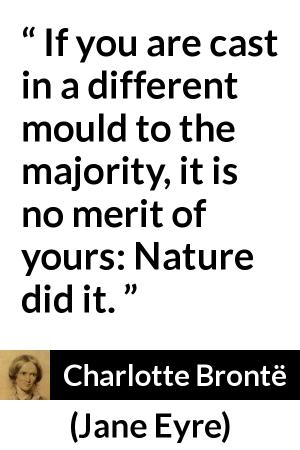