“They pretended, perhaps they even believed, that they had seized power unwillingly and for a limited time, and that just round the corner there lay a paradise where human beings would be free and equal. We are not like that. We know that no one ever seizes power with the intention of relinquishing it. Power is not a means, it is an end. One does not establish a dictatorship in order to safeguard a revolution; one makes the revolution in order toestablish the dictatorship. The object of persecution is persecution. The object of torture is torture. The object of power is power. Now do you begin to understand me?»
Winston was struck, as he had been struck before, by the tiredness of O'Brien's face.” source

“The Revolution will be complete when the language is perfect.” George Orwell, 1984

“A revolution is not a dinner party, or writing an essay, or painting a picture, or doing embroidery; it cannot be so refined, so leisurely and gentle, so temperate, kind, courteous, restrained and magnanimous. A revolution is an insurrection, an...” Mao Zedong, Quotations from Chairman Mao Tse-tung

“The fundamental threat to freedom is power to coerce, be it in the hands of a monarch, a dictator, an oligarchy, or a momentary majority.” Milton Friedman, Capitalism and Freedom

“Civilisation had been restored to the Island. But now the political fabric which nurtured it was about to be overthrown. Hitherto strong men armed had kept the house. Now a child, a weakling, a vacillator, a faithless, feckless creature,...” Winston Churchill, A History of the English-Speaking Peoples

“The preservation of freedom is the protective reason for limiting and decentralizing governmental power.” Milton Friedman, Capitalism and Freedom

“Political power grows out of the barrel of a gun.” Mao Zedong, Quotations from Chairman Mao Tse-tung 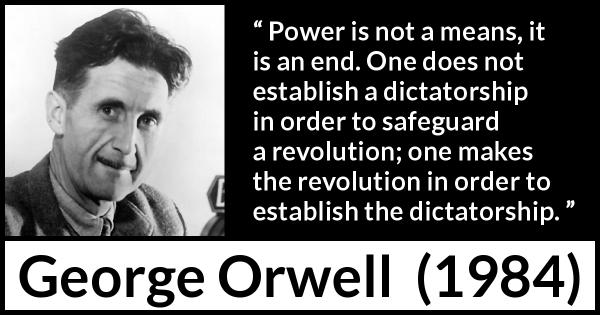 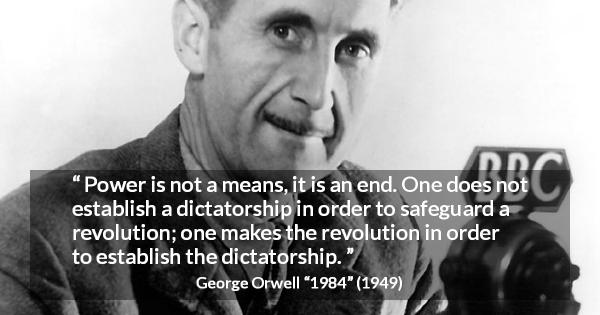 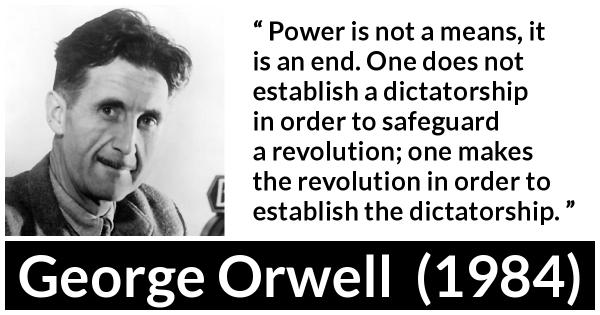 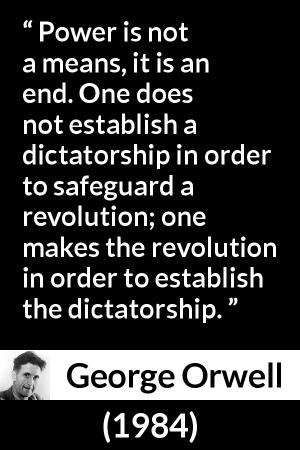 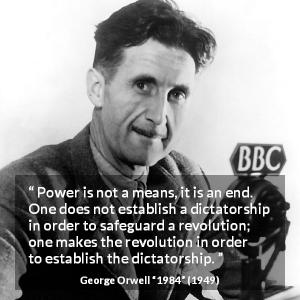 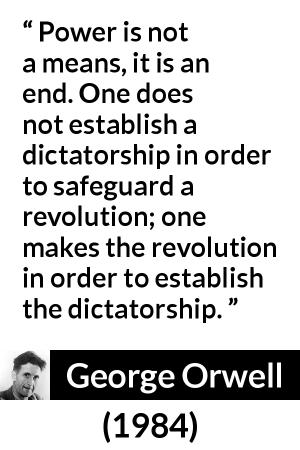