“ Though in many of its aspects this visible world seems formed in love, the invisible spheres were formed in fright. ”
Herman Melville, Moby-Dick (1851). copy citation

“Thus, then, the muffled rollings of a milky sea; the bleak rustlings of the festooned frosts of mountains; the desolate shiftings of the windrowed snows of prairies; all these, to Ishmael, are as the shaking of that buffalo robe to the frightened colt!
Though neither knows where lie the nameless things of which the mystic sign gives forth such hints; yet with me, as with the colt, somewhere those things must exist. Though in many of its aspects this visible world seems formed in love, the invisible spheres were formed in fright.
But not yet have we solved the incantation of this whiteness, and learned why it appeals with such power to the soul; and more strange and far more portentous—why, as we have seen, it is at once the most meaning symbol of spiritual things, nay, the very veil of the Christian's Deity; and yet should be as it is, the intensifying agent in things the most appalling to mankind.” source

“They were still in the happier stage of love. They were full of brave illusions about each other, tremendous illusions, so that the communion of self with self seemed to be on a plane where no other human relations mattered.” F. Scott Fitzgerald, Tender Is the Night

“The world is indeed full of peril, and in it there are many dark places; but still there is much that is fair, and though in all lands love is now mingled with grief, it grows perhaps the greater.” J. R. R. Tolkien, The Fellowship of the Ring

“When love has fused and mingled two beings in a sacred and angelic unity, the secret of life has been discovered so far as they are concerned; they are no longer anything more than the two boundaries of the same destiny; they are no longer...” Victor Hugo, Les Misérables

“Falling in love, although it resulted in altered body chemistry and was therefore real, was a hormonally induced delusional state, according to him.” Margaret Atwood, Oryx and Crake

“There is an element in friendship which doubles its charm and renders it indissoluble—a sense of certainty which is lacking in love.” Honoré de Balzac, Lost Illusions

“see how elastic our stiff prejudices grow when love once comes to bend them.” Herman Melville, Moby-Dick 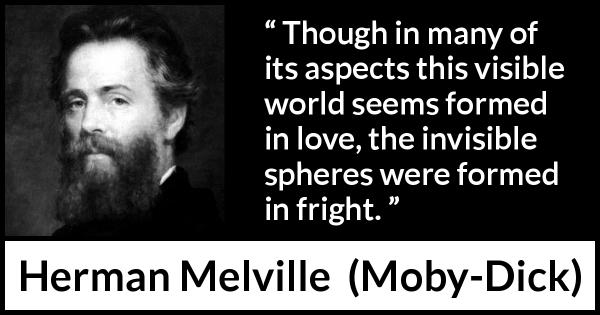 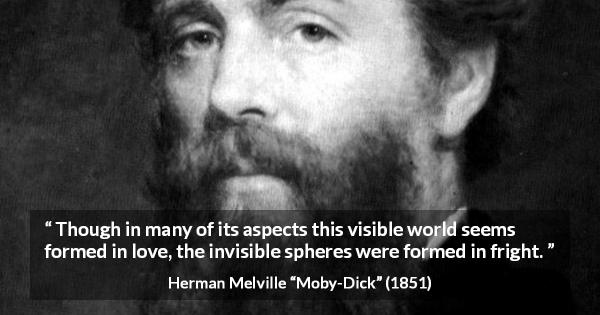 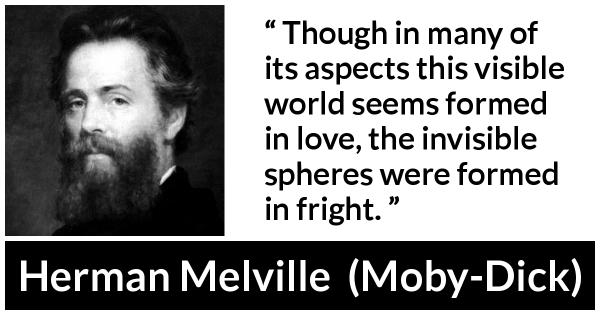 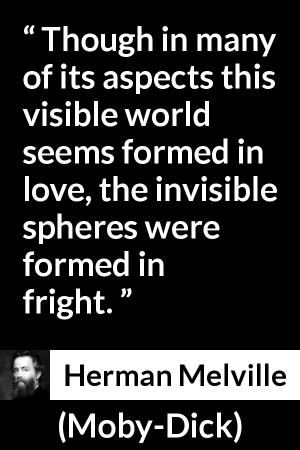 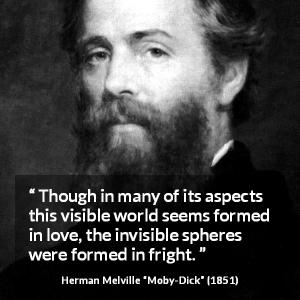 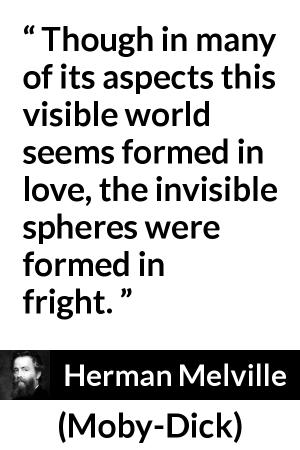