“ Let every man make known what kind of government would command his respect, and that will be one step toward obtaining it. ”
Henry David Thoreau, Civil Disobedience (1849). copy citation

“Trade and commerce, if they were not made of India rubber, would never manage to bounce over obstacles which legislators are continually putting in their way; and, if one were to judge these men wholly by the effects of their actions, and not partly by their intentions, they would deserve to be classed and punished with those mischievous persons who put obstructions on the railroads.
But, to speak practically and as a citizen, unlike those who call themselves no-government men, I ask for, not at once no government, but at once a better government. Let every man make known what kind of government would command his respect, and that will be one step toward obtaining it.
After all, the practical reason why, when the power is once in the hands of the people, a majority are permitted, and for a long period continue, to rule, is not because they are most likely to be in the right, nor because this seems fairest to the minority, but because they are physically the strongest.” source

“For if liberty and equality, as is thought by some, are chiefly to be found in democracy, they will be best attained when all persons alike share in the government to the utmost.” Aristotle, Politics

“The existence of a free market does not of course eliminate the need for government. On the contrary, government is essential both as a forum for determining the 'rules of the game' and as an umpire to interpret and enforce the rules decided on.” Milton Friedman, Capitalism and Freedom

“The government, which was designed for the people, has got into the hands of bosses and their employers, the special interests. An invisible empire has been set up above the forms of democracy.” Woodrow Wilson, The New Freedom 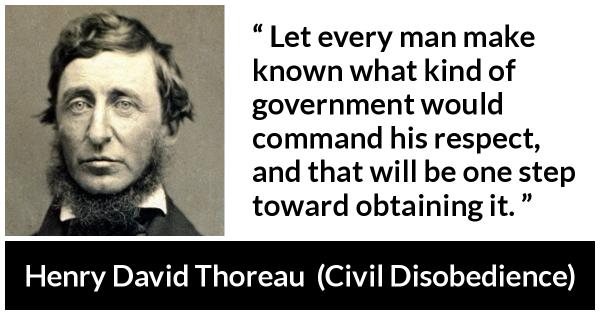 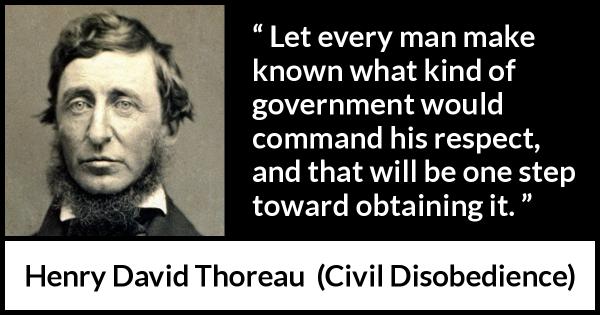 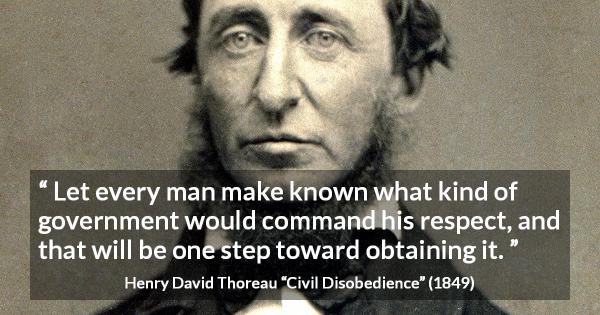 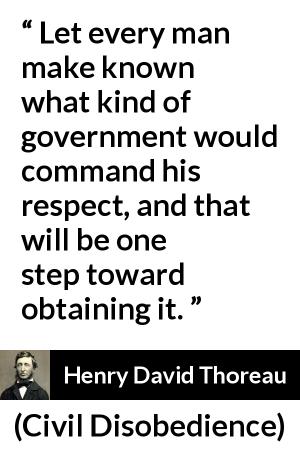 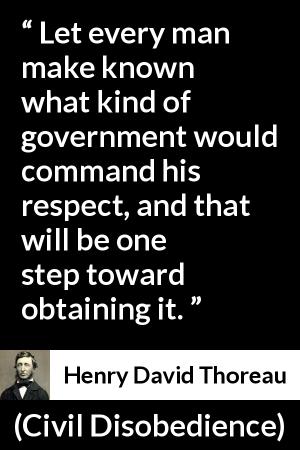 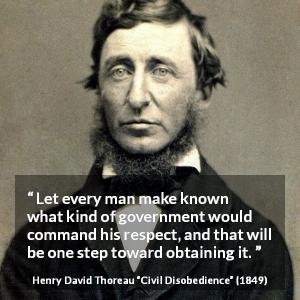