“ This grove that was now so peaceful must then have rung with cries, I thought; and even with the thought I could believe I heard it ringing still. ”
Robert Louis Stevenson, Treasure Island (1883). copy citation

“This also added to my wretchedness, and to crown all, I was haunted by the thought of the tragedy that had once been acted on that plateau, when that ungodly buccaneer with the blue face—he who died at Savannah, singing and shouting for drink—had there, with his own hand, cut down his six accomplices. This grove that was now so peaceful must then have rung with cries, I thought; and even with the thought I could believe I heard it ringing still.
We were now at the margin of the thicket.
«Huzza, mates, all together!» shouted Merry; and the foremost broke into a run.
And suddenly, not ten yards further, we beheld them stop. A low cry arose.” source

“If we had a keen vision and feeling of all ordinary human life, it would be like hearing the grass grow and the squirrel's heart beat, and we should die of that roar which lies on the other side of silence.” George Eliot, Middlemarch

“I was only going to say that heaven did not seem to be my home; and I broke my heart with weeping to come back to earth; and the angels were so angry that they flung me out into the middle of the heath on the top of Wuthering Heights; where I...” Emily Brontë, Wuthering Heights

“I had desired it with an ardour that far exceeded moderation; but now that I had finished, the beauty of the dream vanished, and breathless horror and disgust filled my heart.” Mary Shelley, Frankenstein 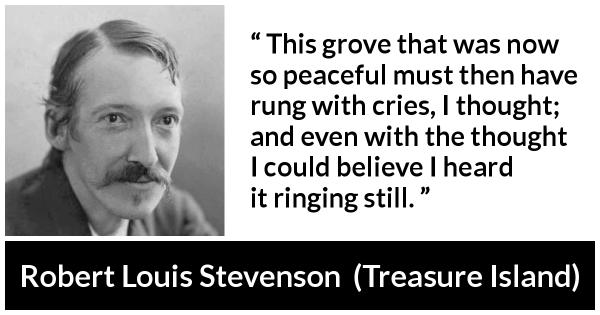 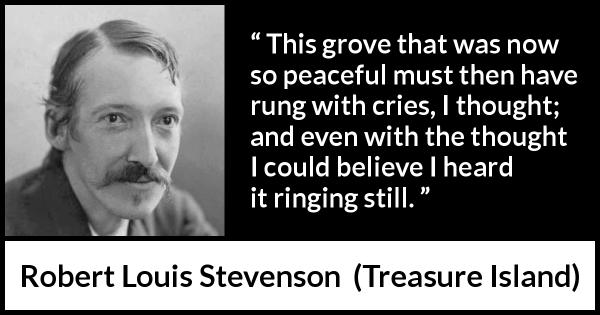 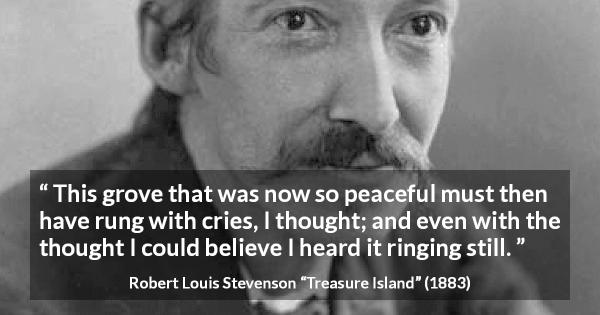 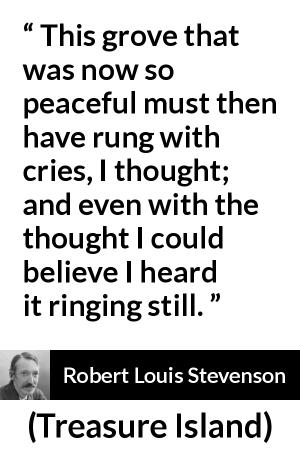 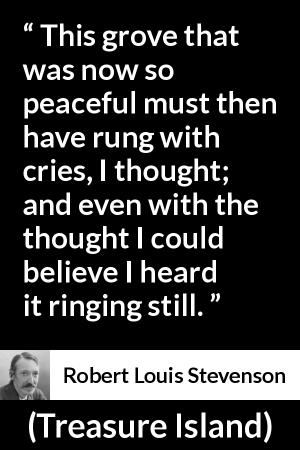 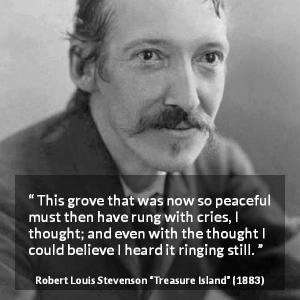