“ Our strife pertains to ourselves—to the passing generations of men—and it can without convulsion be hushed forever with the passing of one generation. ”
Abraham Lincoln, State of the Union Address (1 December 1862). copy citation

“There is no possible severing of this but would multiply and not mitigate evils among us. In all its adaptations and aptitudes it demands union and abhors separation. In fact, it would ere long force reunion, however much of blood and treasure the separation might have cost. Our strife pertains to ourselves—to the passing generations of men—and it can without convulsion be hushed forever with the passing of one generation.
In this view I recommend the adoption of the following resolution and articles amendatory to the Constitution of the United States: Resolved by the Senate and House of Representatives of the United States of America in Congress assembled (two-thirds of both Houses concurring), That the following articles be proposed to the legislatures (or conventions) of the several States as amendments to the Constitution of the United States, all or any of which articles, when ratified by three-fourths of the said legislatures (or conventions ), to be valid as part or parts of the said Constitution, viz:” source

“if we have no peace, it is because we have forgotten that we belong to each other—that man, that woman, that child is my brother, my sister.” Mother Teresa, Where There Is Love, There Is God

“Time heals griefs and quarrels, for we change and are no longer the same persons. Neither the offender nor the offended are any more themselves.” Blaise Pascal, Pensées

“The hate of men will pass, and dictators die, and the power they took from the people will return to the people. And so long as men die, liberty will never perish.” Charlie Chaplin, My Autobiography 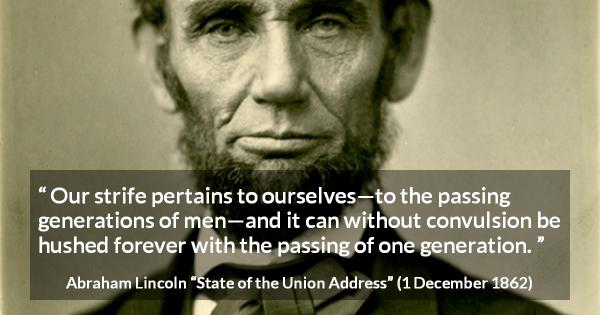 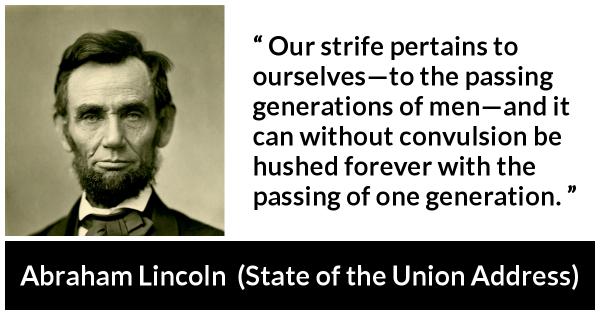 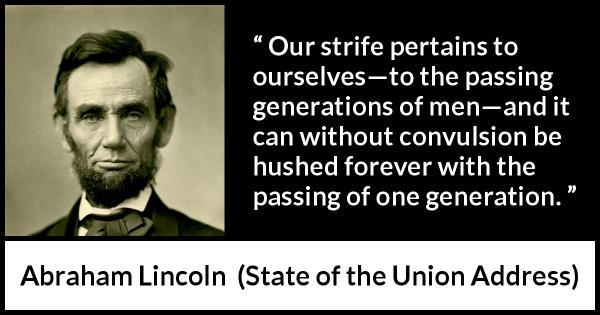 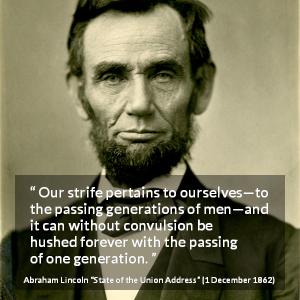 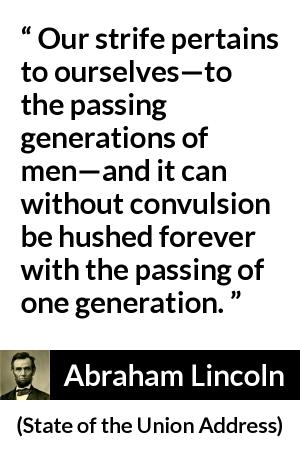 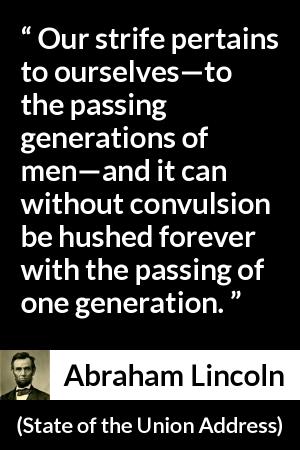