“ The man, who is guided by reason, is more free in a State, where he lives under a general system of law, than in solitude, where he is independent. ”
Baruch Spinoza, Ethics (1677). copy citation

“This may be answered by pointing out that, if reason persuaded him to act thus, it would persuade all men to act in a similar manner, in which case reason would persuade men not to agree in good faith to unite their forces, or to have laws in common, that is, not to have any general laws, which is absurd.
PROP. LXXIII. The man, who is guided by reason, is more free in a State, where he lives under a general system of law, than in solitude, where he is independent.
Proof.—The man, who is guided by reason, does not obey through fear (IV. lxiii.) : but, in so far as he endeavours to preserve his being according to the dictates of reason, that is (IV. LXVI. note), in so far as he endeavours to live in freedom, he desires to order his life according to the general good (IV.” source

“There will never be a really free and enlightened State until the State comes to recognize the individual as a higher and independent power, from which all its own power and authority are derived, and treats him accordingly.” Henry David Thoreau, Civil Disobedience

“freedom, not power, is the greatest good. That man is truly free who desires what he is able to perform, and does what he desires.” Jean-Jacques Rousseau, Emile, or On Education

“A man is as free as he chooses to make himself, never an atom freer” George MacDonald, Lilith

“Man is born free; and everywhere he is in chains.” Jean-Jacques Rousseau, The Social Contract

“It is easy in the world to live after the world's opinion; it is easy in solitude to live after our own; but the great man is he who in the midst of the crowd keeps with perfect sweetness the independence of solitude.” Ralph Waldo Emerson, Self-Reliance

“For to be free is not merely to cast off one’s chains, but to live in a way that respects and enhances the freedom of others.” Nelson Mandela, Long Walk to Freedom

“The passage from the state of nature to the civil state produces a very remarkable change in man, by substituting justice for instinct in his conduct, and giving his actions the morality they had formerly lacked.” Jean-Jacques Rousseau, The Social Contract 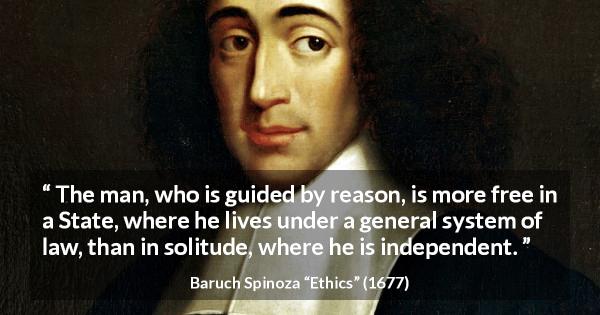 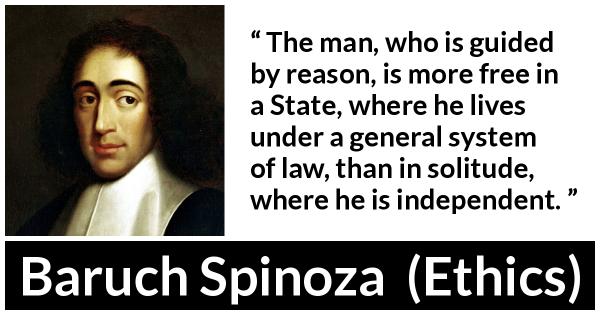 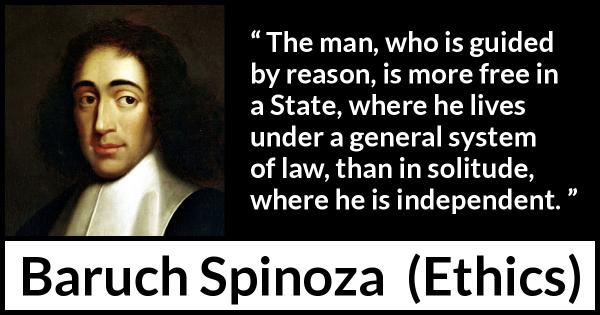 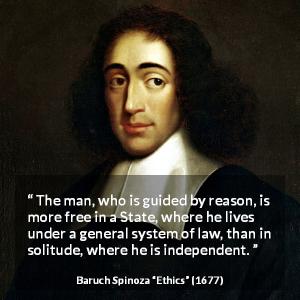 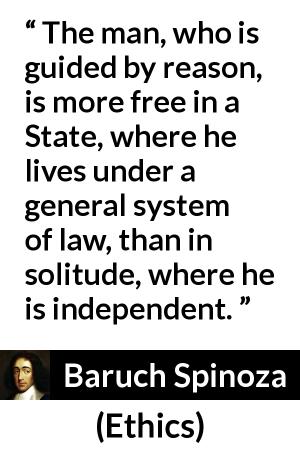 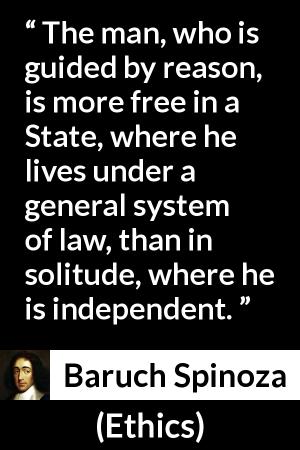