“ Still, the sun was hot. Still, one got over things. Still, life had a way of adding day to day. ”
Virginia Woolf, Mrs Dalloway (1925). copy citation

“
'Clarissa!' he cried. 'Clarissa!' But she never came back. It was over. He went away that night. He never saw her again.
It was awful, he cried, awful, awful! Still, the sun was hot. Still, one got over things. Still, life had a way of adding day to day. Still, he thought, yawning and beginning to take notice—Regent's Park had changed very little since he was a boy, except for the squirrels—still, presumably there were compensations—when little Elise Mitchell, who had been picking up pebbles to add to the pebble collection which she and her brother were making on the nursery mantelpiece, plumped her handful down on the nurse's knee and scudded off again full tilt into a lady's legs.” source

“The sun rose slowly, as if it wasn’t sure it was worth all the effort.” Terry Pratchett, The Light Fantastic

“The sun is new again, all day” Heraclitus, On Nature

“when each day is the same as the next, it's because people fail to recognize the good things that happen in their lives every day that the sun rises.” Paulo Coelho, The Alchemist

“Sadly, sadly, the sun rose; it rose upon no sadder sight than the man of good abilities and good emotions, incapable of their directed exercise, incapable of his own help and his own happiness, sensible of the blight on him, and resigning himself...” Charles Dickens, A Tale of Two Cities

“Even for me life had its gleams of sunshine.” Charlotte Brontë, Jane Eyre

“Nothing happens while you live. The scenery changes, people come in and go out, that’s all. There are no beginnings. Days are tacked on to days without rhyme or reason, an interminable, monotonous addition.” Jean-Paul Sartre, Nausea

“She hiked her skirt higher. It was like the beginning of life and laughter, it was the real meaning of the sun.” Charles Bukowski, Factotum 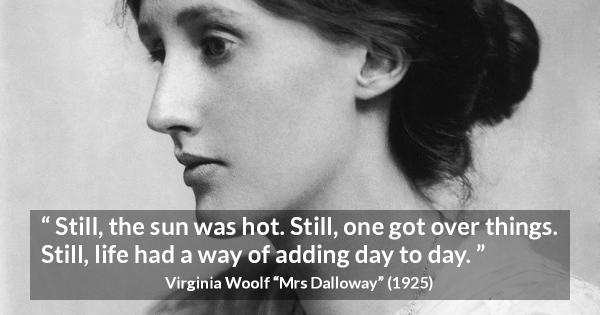 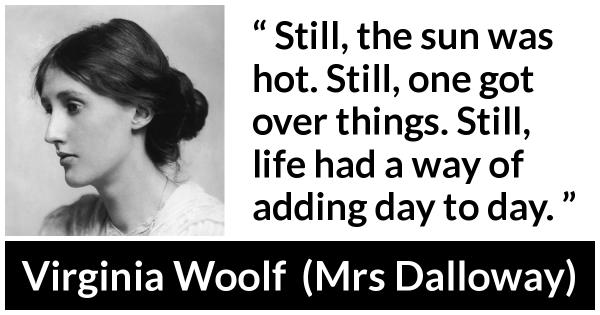 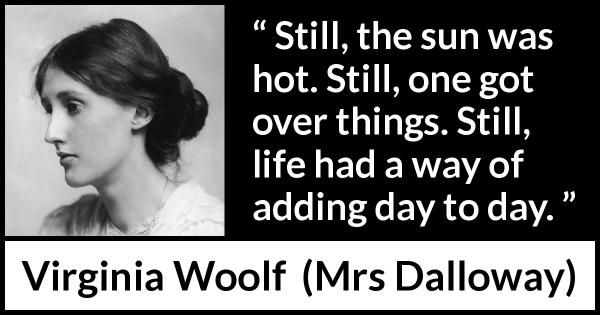 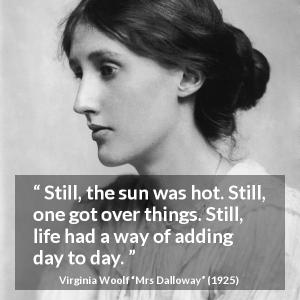 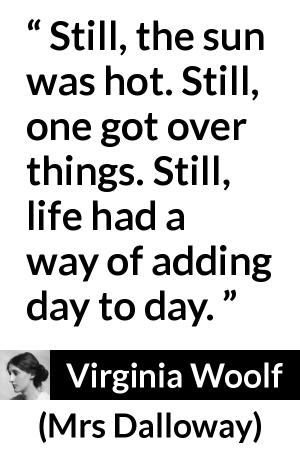 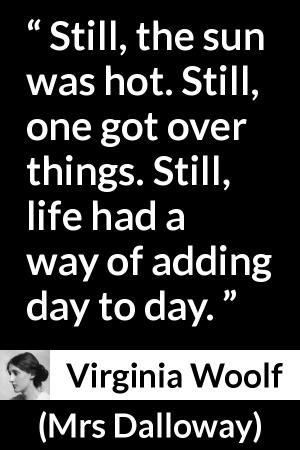