“Now he saw the matter in a new light, and his part in it seemed singularly diminished. It was, in fact, that which, with a secret fatuity, he had watched Mrs. Thorley Rushworth play toward a fond and unperceiving husband: a smiling, bantering, humouring, watchful and incessant lie. A lie by day, a lie by night, a lie in every touch and every look; a lie in every caress and every quarrel; a lie in every word and in every silence.
It was easier, and less dastardly on the whole, for a wife to play such a part toward her husband. A woman's standard of truthfulness was tacitly held to be lower: she was the subject creature, and versed in the arts of the enslaved.” source

“on the surface, an intelligible lie; underneath, the unintelligible truth showing through.” Milan Kundera, The Unbearable Lightness of Being

“The quick pain of truth can pass away, but the slow, eating agony of a lie is never lost.” John Steinbeck, East of Eden

“I think the difference between a lie and a story is that a story utilizes the trappings and appearance of truth for the interest of the listener as well as of the teller. A story has in it neither gain nor loss. But a lie is a device for profit...” John Steinbeck, East of Eden

“The lie made into the rule of the world.” Franz Kafka, The Trial

“What’s the most offensive is not their lying—one can always forgive lying—lying is a delightful thing, for it leads to truth—what is offensive is that they lie and worship their own lying...” Fyodor Dostoyevsky, Crime and Punishment

“when you find that people are not telling you the truth—look out!” Agatha Christie, The Mysterious Affair at Styles 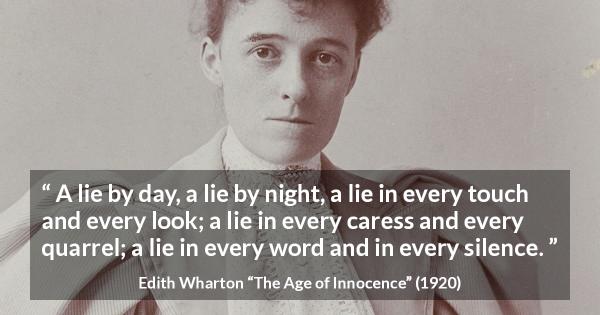 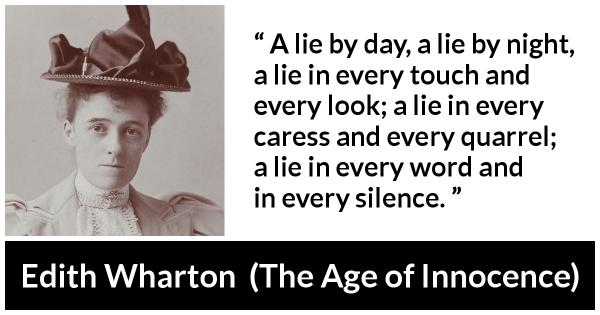 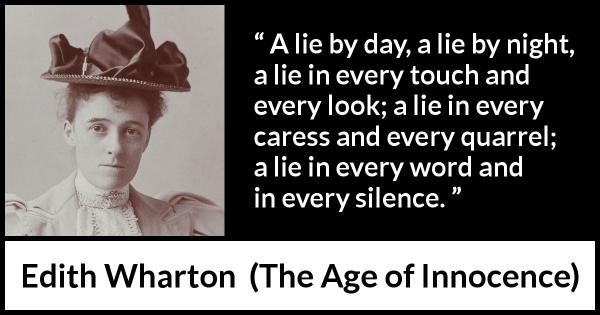 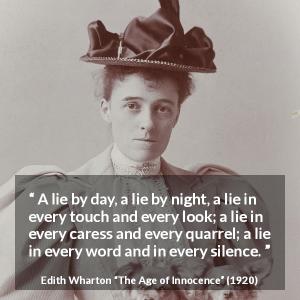 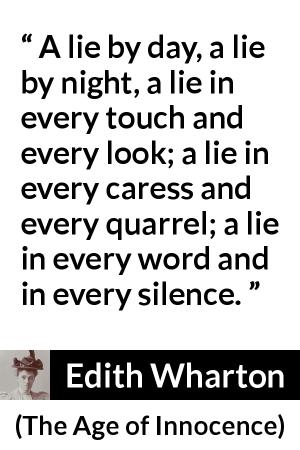 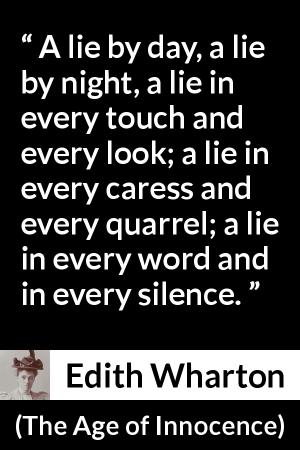