“ The world is idea. ”
Arthur Schopenhauer, The World as Will and Representation (1819). copy citation

“This is obviously true of the past and the future, as well as of the present, of what is farthest off, as of what is near; for it is true of time and space themselves, in which alone these distinctions arise. All that in any way [pg 004] belongs or can belong to the world is inevitably thus conditioned through the subject, and exists only for the subject. The world is idea.
This truth is by no means new. It was implicitly involved in the sceptical reflections from which Descartes started. Berkeley, however, was the first who distinctly enunciated it, and by this he has rendered a permanent service to philosophy, even though the rest of his teaching should not endure.” source

“This world is but canvas to our imaginations.” Henry David Thoreau, A Week on the Concord and Merrimack Rivers

“The world and life are one.” Ludwig Wittgenstein, Tractatus Logico-Philosophicus

“There is a world elsewhere.” William Shakespeare, Coriolanus

“The whole visible world is only an imperceptible atom in the ample bosom of nature. No idea approaches it.” Blaise Pascal, Pensées

“The idea is sign of things, and the image is sign of the idea, sign of a sign. But from the image I reconstruct, if not the body, the idea that others had of it.” Umberto Eco, The Name of the Rose

“An idea that is not dangerous is unworthy of being called an idea at all.” Oscar Wilde, Intentions

“There is no Idea Dump, no Story Central, no Island of the Buried Bestsellers; good story ideas seem to come quite literally from nowhere, sailing at you right out of the empty sky: two previously unrelated ideas come together and make something...” Stephen King, On Writing: A Memoir of the Craft

“Everything that is done in the world is done by hope.” Martin Luther, Table Talk 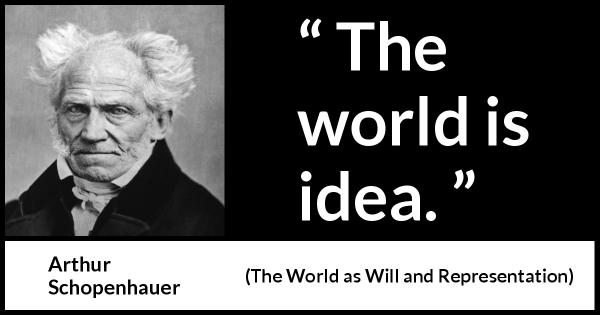 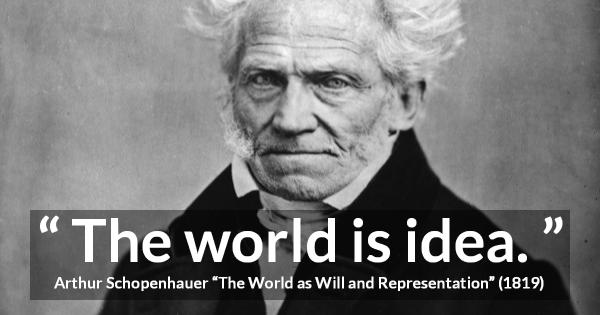 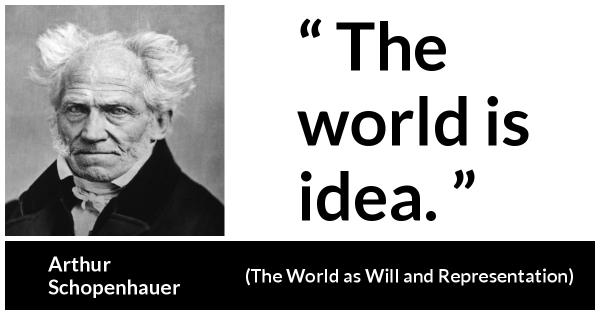 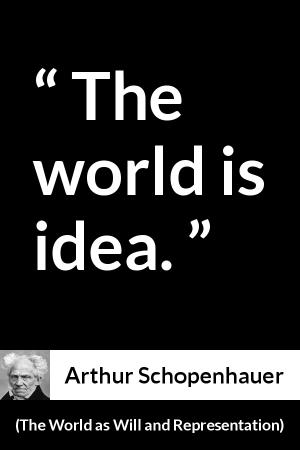 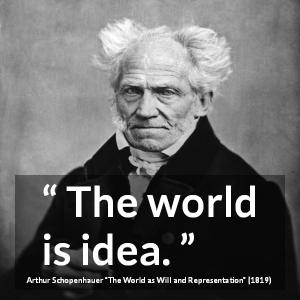 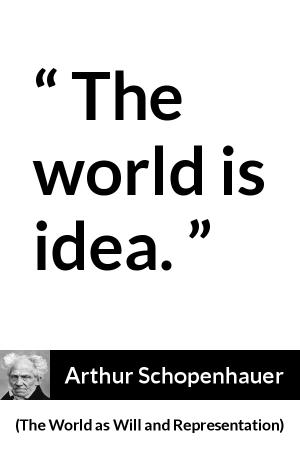