“ Words, in their immediate Signification, are the sensible Signs of his Ideas who uses them. ”
John Locke, An Essay Concerning Human Understanding (1689). copy citation

“Thus we may conceive how WORDS, which were by nature so well adapted to that purpose, came to be made use of by men as the signs of their ideas; not by any natural connexion that there is between particular articulate sounds and certain ideas, for then there would be but one language amongst all men; but by a voluntary imposition, whereby such a word is made arbitrarily the mark of such an idea. The use, then, of words, is to be sensible marks of ideas; and the ideas they stand for are their proper and immediate signification.
2. Words, in their immediate Signification, are the sensible Signs of his Ideas who uses them.
The use men have of these marks being either to record their own thoughts, for the assistance of their own memory; or, as it were, to bring out their ideas, and lay them before the view of others: words, in their primary or immediate signification, stand for nothing but THE IDEAS IN THE MIND OF HIM THAT USES THEM, how imperfectly soever or carelessly those ideas are collected from the things which they are supposed to represent.” source

“Words are the litmus paper of the mind.” Terry Pratchett, Small Gods

“Man usually believes, if only words he hears, that also with them goes material for thinking!” Johann Wolfgang von Goethe, Faust

“Words, as is well known, are the great foes of reality.” Joseph Conrad, Under Western Eyes

“A definition is the enclosing a wilderness of idea within a wall of words.” Samuel Butler, The Note-Books of Samuel Butler

“His silence is more eloquent than words.” Thomas Carlyle, On Heroes, Hero-Worship, and The Heroic in History

“The right word is always a power, and communicates its definiteness to our action.” George Eliot, Middlemarch

“This, I think, I may at least say, that we should have a great many fewer disputes in the world, if words were taken for what they are, the signs of our ideas only; and not for things themselves.” John Locke, An Essay Concerning Human Understanding

“He that uses his words loosely and unsteadily will either be not minded or not understood.” John Locke, An Essay Concerning Human Understanding 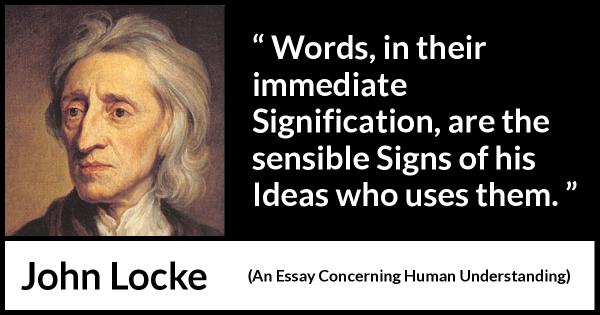 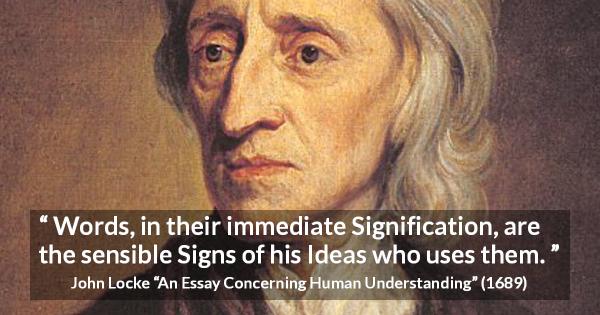 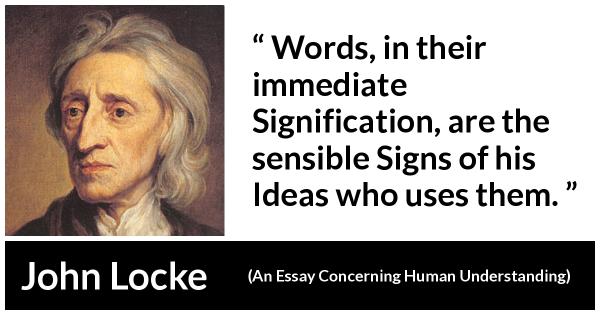 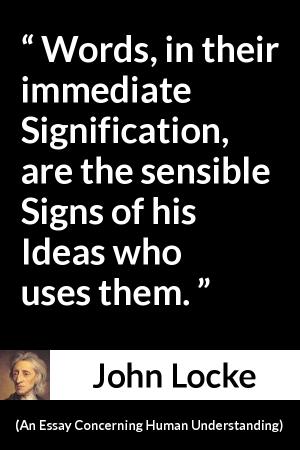 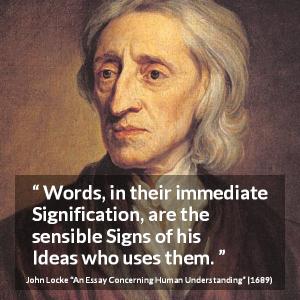 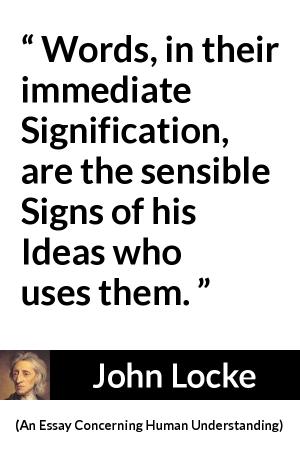