“ It is again a strong proof of men knowing most things before birth, that when mere children they grasp innumerable facts with such speed as to show that they are not then taking them in for the first time, but remembering and recalling them. ”
Marcus Tullius Cicero, On Old Age (44 BC). copy citation

“And since the soul is always in motion and yet has no external source of motion, for it is self-moved, I conclude that it will also have no end to its motion, because it is not likely ever to abandon itself. Again, since the nature of the soul is not composite, nor has in it any admixture that is not homogeneous and similar, I conclude that it is indivisible, and, if indivisible, that it cannot perish. It is again a strong proof of men knowing most things before birth, that when mere children they grasp innumerable facts with such speed as to show that they are not then taking them in for the first time, but remembering and recalling them. This is roughly Plato's argument.
22. Once more in Xenophon we have the elder Cyrus on his deathbed speaking as follows:—
"Do not suppose, my dearest sons, that when I have left you I shall be nowhere and no one.” source

“Grown-ups never understand anything by themselves, and it is tiresome for children to be always and forever explaining things to them.” Antoine de Saint-Exupéry, The Little Prince

“there comes a time when for every addition of knowledge you forget something that you knew before. It is of the highest importance, therefore, not to have useless facts elbowing out the useful ones.” Arthur Conan Doyle, A Study in Scarlet

“Those truths which we know are very few in comparison with those which we do not know.” Galileo Galilei, Letter to the Grand Duchess Christina of Tuscany

“it is far better to know something about everything than to know all about one thing.” Blaise Pascal, Pensées

“When two, or more men, know of one and the same fact, they are said to be CONSCIOUS of it one to another; which is as much as to know it together.” Thomas Hobbes, Leviathan

“We understand more than we know.” Margaret Atwood, Oryx and Crake 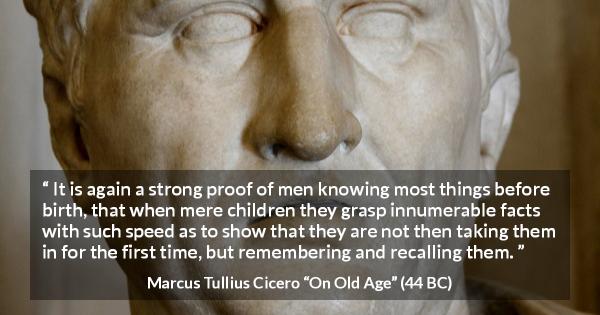 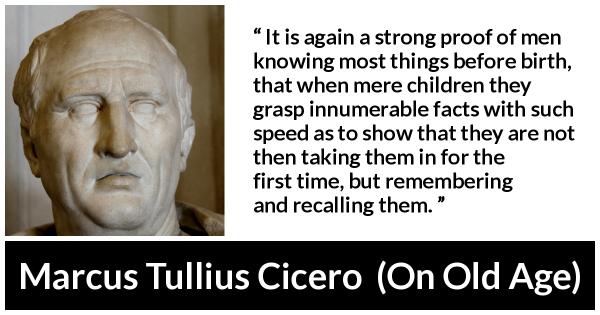 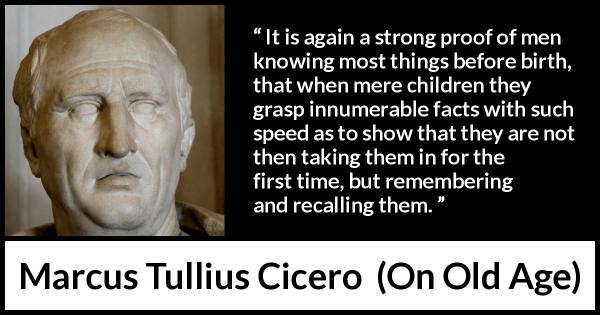 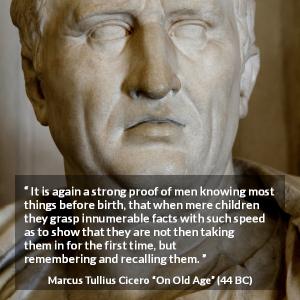 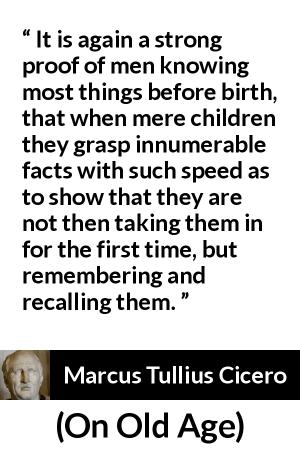 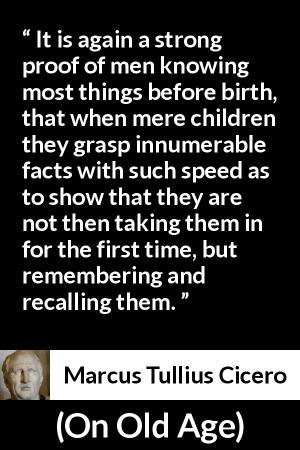