“He was sustained at first by that pride of conscious innocence which is the sequence to hope; then he began to doubt his own innocence, which justified in some measure the governor's belief in his mental alienation; and then, relaxing his sentiment of pride, he addressed his supplications, not to God, but to man. God is always the last resource. Unfortunates, who ought to begin with God, do not have any hope in him till they have exhausted all other means of deliverance.
Dantès asked to be removed from his present dungeon into another, even if it were darker and deeper, for a change, however disadvantageous, was still a change, and would afford him some amusement.” source

“God is the same every where.” Leo Tolstoy, War and Peace

“God is the indwelling and not the transient cause of all things.” Baruch Spinoza, Ethics

“God is not willing to do everything, and thus take away our free will and that share of glory which belongs to us.” Niccolò Machiavelli, The Prince

“Nature does not work with an end in view. For the eternal and infinite Being, which we call God or Nature, acts by the same necessity as that whereby it exists.” Baruch Spinoza, Ethics

“This is God's universe, buddy, not yours, and he has the final say about what's ego and what isn't.” J. D. Salinger, Franny and Zooey

“The God whom science recognizes must be a God of universal laws exclusively, a God who does a wholesale, not a retail business. He cannot accommodate his processes to the convenience of individuals.” William James, The Varieties of Religious Experience

“The future belongs to hearts even more than it does to minds. Love, that is the only thing that can occupy and fill eternity. In the infinite, the inexhaustible is requisite.” Victor Hugo, Les Misérables

“At your age we have faith in life; it is the privilege of youth to believe and hope, but old men see death more clearly.” Alexandre Dumas, The Count of Monte Cristo 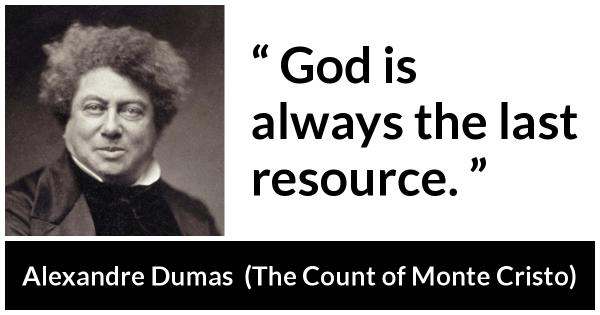 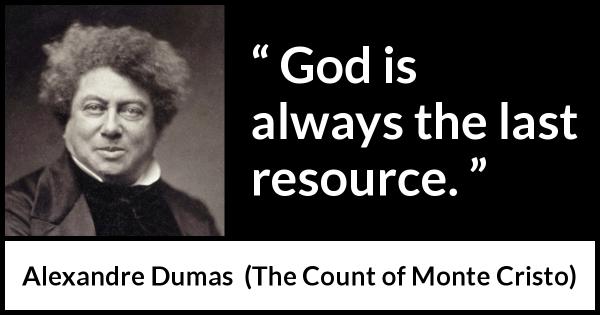 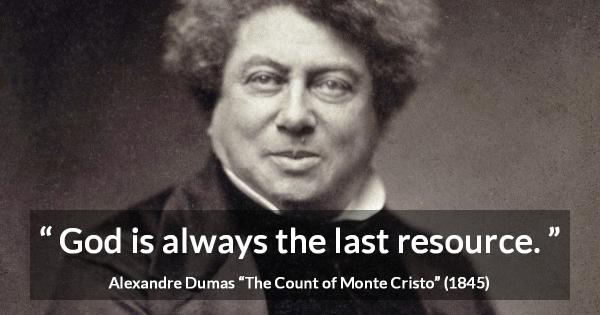 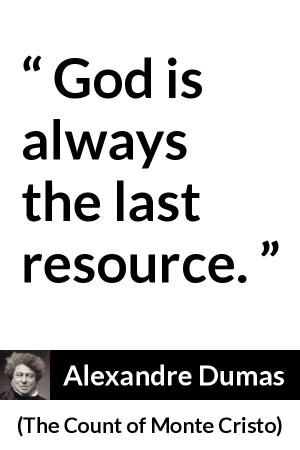 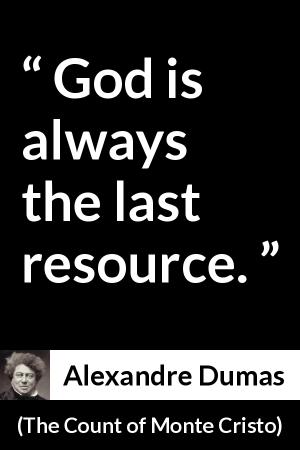 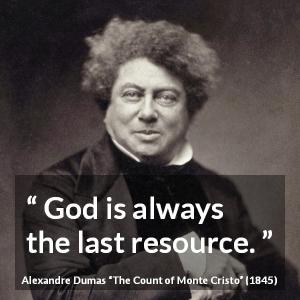