“ Where there are no distinctions there can be no superiority, perfect equality affords no temptation. ”
Thomas Paine, Common Sense (1776). copy citation

“94 The colonies have manifested such a spirit of good order and obedience to continental government, as is sufficient to make every reasonable person easy and happy on that head. No man can assign the least pretence for his fears, on any other grounds, than such as are truly childish and ridiculous, viz. that one colony will be striving for superiority over another.
95 Where there are no distinctions there can be no superiority, perfect equality affords no temptation. The republics of Europe are all (and we may say always) in peace. Holland and Swisserland are without wars, foreign or domestic: Monarchical governments, it is true, are never long at rest; the crown itself is a temptation to enterprizing ruffians at home; and that degree of pride and insolence ever attendant on regal authority, swells into a rupture with foreign powers, in instances, where a republican government, by being formed on more natural principles, would negociate the mistake.” source

“My husband used to say, that man and wife are equal in love because of their equal claim on each other. I never argued the point with him, but my heart said that devotion never stands in the way of true equality; it only raises the level of the...” Rabindranath Tagore, The Home and the World

“Democracy, for example, arises out of the notion that those who are equal in any respect are equal in all respects; because men are equally free, they claim to be absolutely equal.” Aristotle, Politics

“Only a peace between equals can last; only a peace the very principle of which is equality and a common participation in a common benefit.” Woodrow Wilson, A World League For Peace

“For as long as this equality is not universally recognized and concretely realized, it is very difficult for a woman to act as an equal to a man.” Simone de Beauvoir, The Second Sex

“There can be no disparity in marriage like unsuitability of mind and purpose.” Charles Dickens, David Copperfield 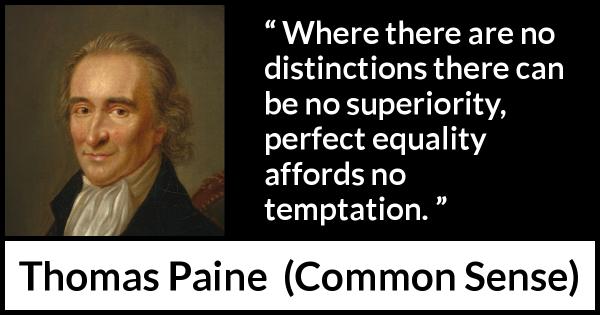 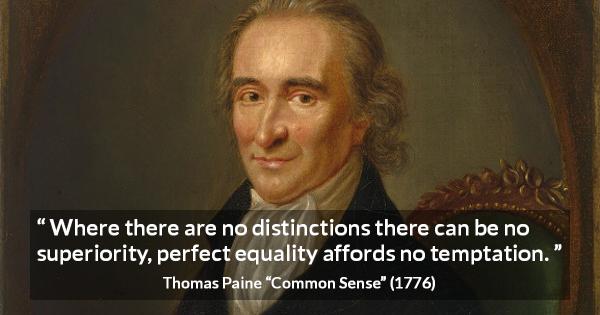 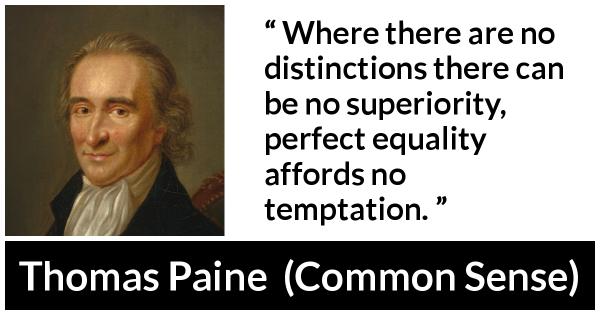 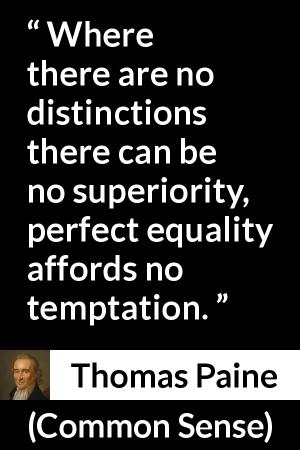 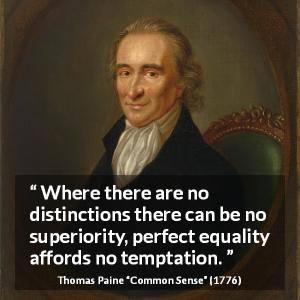 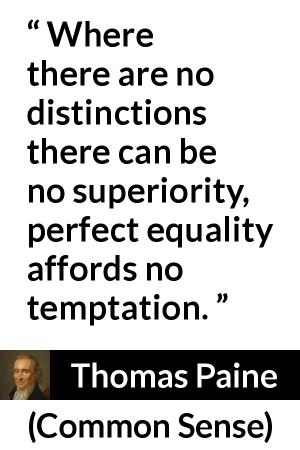