“Perhaps the sentiments contained in the following pages, are not yet sufficiently fashionable to procure them general favor; a long habit of not thinking a thing wrong, gives it a superficial appearance of being right, and raises at first a formidable outcry in defense of custom. But the tumult soon subsides. Time makes more converts than reason.
2 As a long and violent abuse of power, is generally the Means of calling the right of it in question (and in Matters too which might never have been thought of, had not the Sufferers been aggravated into the inquiry) and as the King of England hath undertaken in his own Right, to support the Parliament in what he calls Theirs, and as the good people of this country are grievously oppressed by the combination, they have an undoubted privilege to inquire into the pretensions of both, and equally to reject the usurpation of either.” source

“Time is, time was, but time shall be no more.” James Joyce, A Portrait of the Artist as a Young Man

“Time is a drug. Too much of it kills you.” Terry Pratchett, Small Gods

“Time is an illusion. Lunchtime doubly so.” Douglas Adams, The Hitchhiker's Guide to the Galaxy

“They always say that time changes things, but you actually have to change them yourself.” Andy Warhol, The Philosophy of Andy Warhol

“As time goes on, you'll understand. What lasts, lasts; what doesn't, doesn't. Time solves most things. And what time can't solve, you have to solve yourself.” Haruki Murakami, Dance Dance Dance

“Time is more important to me than distance.” Malcolm X, The Autobiography of Malcolm X

“Time doesn’t seem to pass here: it just is.” J. R. R. Tolkien, The Fellowship of the Ring

“there is nothing stronger than those two: patience and time, they will do it all.” Leo Tolstoy, War and Peace 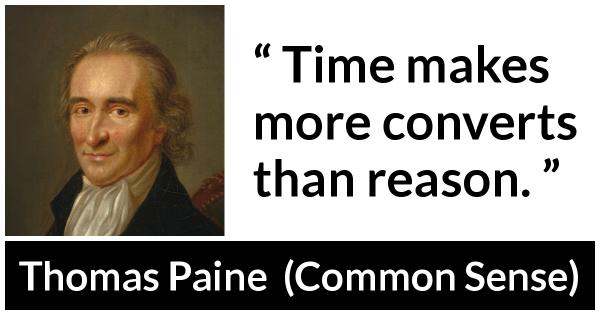 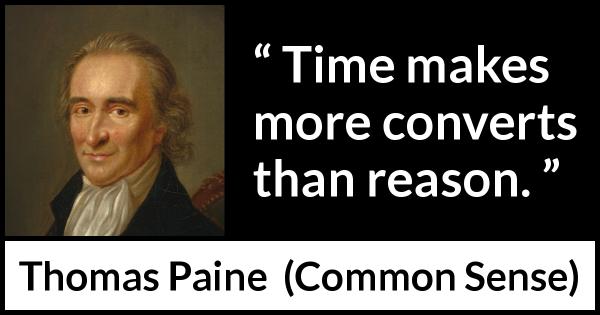 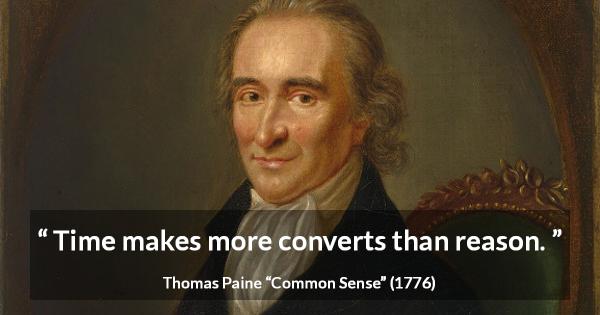 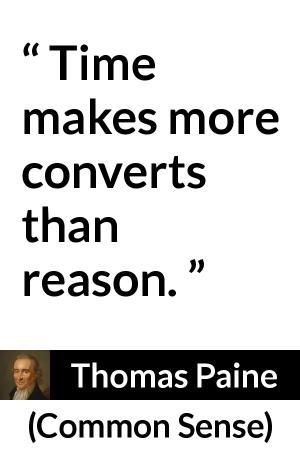 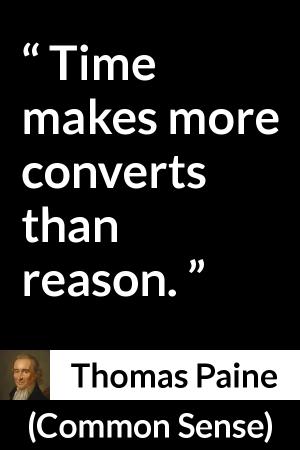 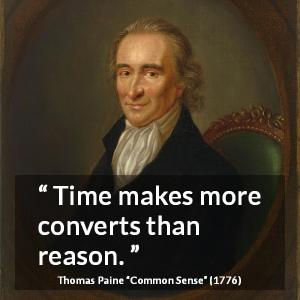