“ You women have a way of understanding without thinking. Woman was created out of God's own fancy. Man, He had to hammer into shape. ”
Rabindranath Tagore, The Home and the World (1916). copy citation

“Sandip Babu would consult me about every little thing touching the Cause. At first I felt very awkward and would hang back, but that soon wore off. Whatever I suggested seemed to astonish him. He would go into raptures and say: "Men can only think. You women have a way of understanding without thinking. Woman was created out of God's own fancy. Man, He had to hammer into shape."
Letters used to come to Sandip Babu from all parts of the country which were submitted to me for my opinion. Occasionally he disagreed with me. But I would not argue with him. Then after a day or two—as if a new light had suddenly dawned upon him—he would send for me and say: "It was my mistake.” source

“There’s something perverse about women... they’re all masochists at heart.” Henry Miller, Tropic of Cancer

“What is now called the nature of women is an eminently artificial thing—the result of forced repression in some directions, unnatural stimulation in others.” John Stuart Mill, The Subjection of Women

“whether a woman is a concubine to fuck or a damsel to redeem, she’s always just some passive object to fulfill a man’s purpose.” Chuck Palahniuk, Snuff

“Women derive a pleasure, incomprehensible to the other sex, from the delicate toil of the needle.” Nathaniel Hawthorne, The Scarlet Letter

“She has man's brain, a brain that a man should have were he much gifted, and a woman's heart. The good God fashioned her for a purpose, believe me, when He made that so good combination.” Bram Stoker, Dracula

“The perfect woman, you see, was a working woman; not an idler; not a fine lady; but one who used her hands and her head and her heart for the good of others.” Thomas Hardy, Tess of the d'Urbervilles 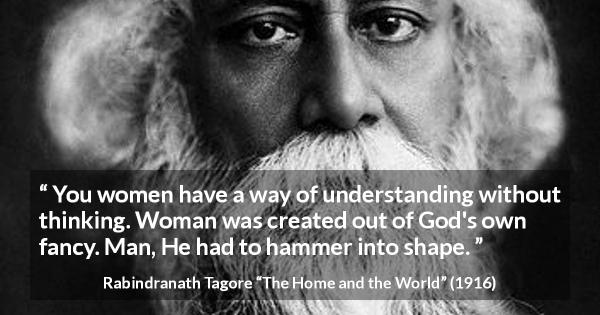 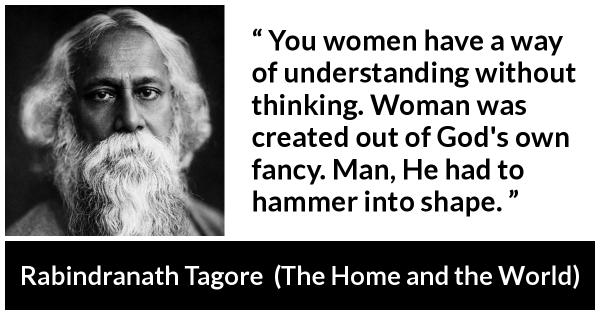 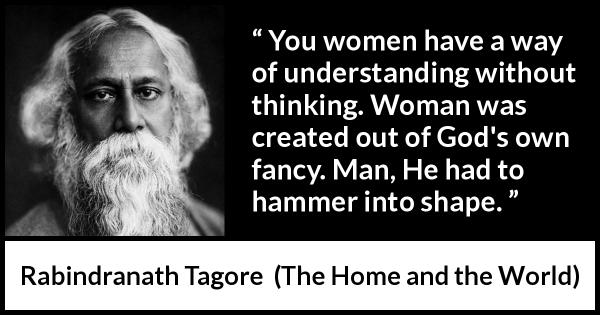 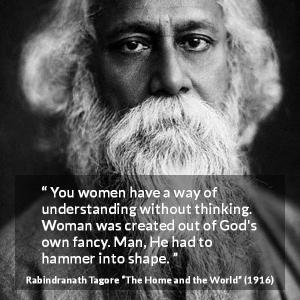 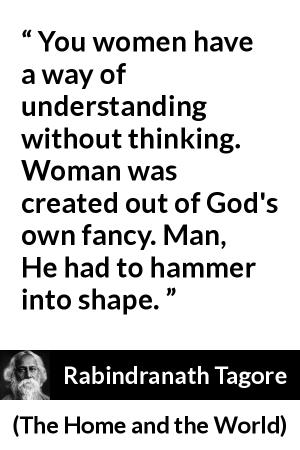 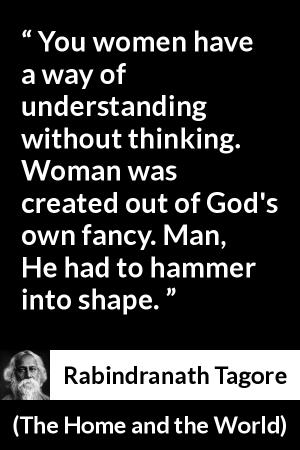