“ I cannot discover that any contemporary physicist or chemist believes in the real indivisibility of atoms, or in an interatomic matterless vacuum. ”
Thomas Henry Huxley, The Advance of Science in the Last Half-Century (1887). copy citation

“The conduct of gases under varying pressure and temperature, their diffusibility, their relation to radiant heat and to light, the evolution of heat when bodies combine, the absorption of heat when they are dissociated, and a host of other molecular phenomena, have been shown to be deducible from the dynamical and statical principles which apply to molar motion and rest; and the tendency of physico-chemical science is clearly towards the reduction of the problems of the world of the infinitely little, as it already has reduced those of the infinitely great world, to questions of mechanics.[ H]
In the meanwhile, the primitive atomic theory, which has served as the scaffolding for the edifice of modern physics and chemistry, has been quietly dismissed. I cannot discover that any contemporary physicist or chemist believes in the real indivisibility of atoms, or in an interatomic matterless vacuum. 'Atoms' appear to be used as mere names for physico-chemical units which have not yet been subdivided, and 'molecules' for physico-chemical units which are aggregates of the former. And these individualised particles are supposed to move in an endless ocean of a vastly more subtle matter—the ether.” source

“There is nothing special in the world. Nothing magic. Just physics.” Chuck Palahniuk, Diary 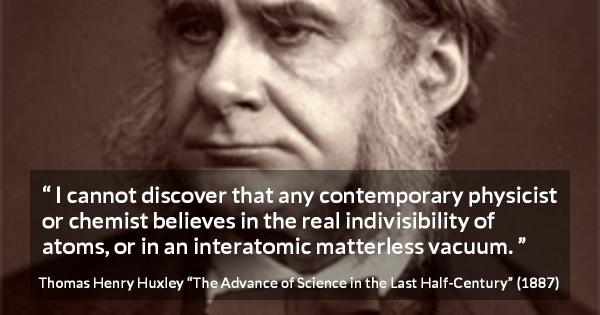 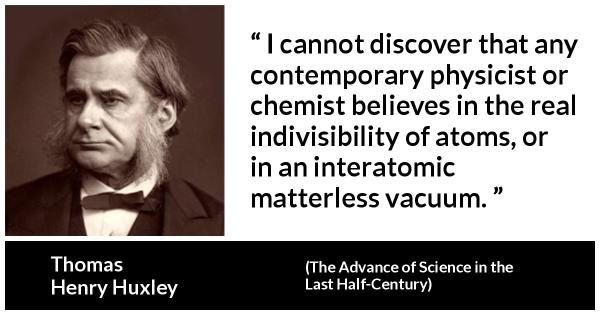 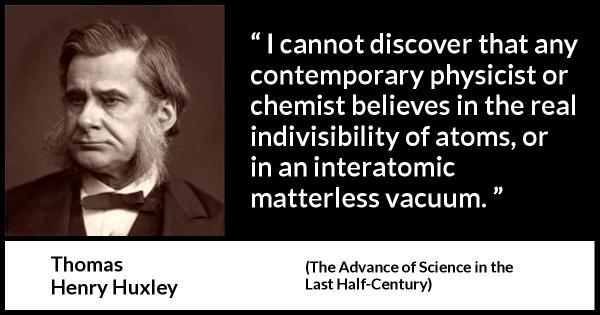 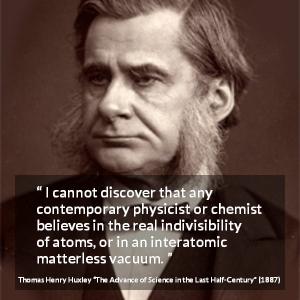 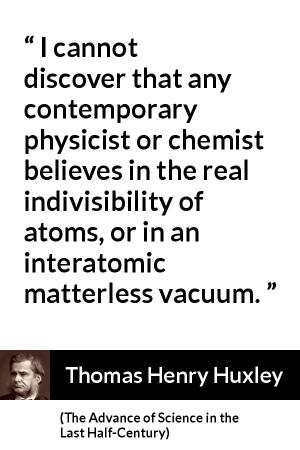 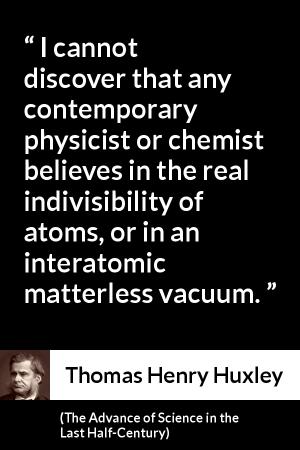