“ Upon this, one has to remark that men ought either to be well treated or crushed, because they can avenge themselves of lighter injuries, of more serious ones they cannot; therefore the injury that is to be done to a man ought to be of such a kind that one does not stand in fear of revenge. ”
Niccolò Machiavelli, The Prince (1532). copy citation

“A prince does not spend much on colonies, for with little or no expense he can send them out and keep them there, and he offends a minority only of the citizens from whom he takes lands and houses to give them to the new inhabitants; and those whom he offends, remaining poor and scattered, are never able to injure him; whilst the rest being uninjured are easily kept quiet, and at the same time are anxious not to err for fear it should happen to them as it has to those who have been despoiled. In conclusion, I say that these colonies are not costly, they are more faithful, they injure less, and the injured, as has been said, being poor and scattered, cannot hurt. Upon this, one has to remark that men ought either to be well treated or crushed, because they can avenge themselves of lighter injuries, of more serious ones they cannot; therefore the injury that is to be done to a man ought to be of such a kind that one does not stand in fear of revenge.
But in maintaining armed men there in place of colonies one spends much more, having to consume on the garrison all the income from the state, so that the acquisition turns into a loss, and many more are exasperated, because the whole state is injured; through the shifting of the garrison up and down all become acquainted with hardship, and all become hostile, and they are enemies who, whilst beaten on their own ground, are yet able to do hurt.” source

“Anger is uneasiness or discomposure of the mind, upon the receipt of any injury, with a present purpose of revenge.” John Locke, An Essay Concerning Human Understanding

“This is certain, that a man that studieth revenge, keeps his own wounds green, which otherwise would heal, and do well.” Francis Bacon, The Essays of Francis Bacon

“if you want men to behave well to you, you must be beastly to them; if you treat them decently they make you suffer for it.” W. Somerset Maugham, Of Human Bondage

“it's not that I don't suffer, it's that I know the unimportance of suffering, I know that pain is to be fought and thrown aside, not to be accepted as part of one's soul and as a permanent scar across one's view of existence.” Ayn Rand, Atlas Shrugged

“Perhaps it is only human nature to inflict suffering on anything that will endure suffering, whether by reason of its genuine humility, or indifference, or sheer helplessness.” Honoré de Balzac, Father Goriot

“There are few uglier traits of human nature than this tendency—which I now witnessed in men no worse than their neighbors—to grow cruel, merely because they possessed the power of inflicting harm.” Nathaniel Hawthorne, The Scarlet Letter

“Hatred is blind, rage carries you away; and he who pours out vengeance runs the risk of tasting a bitter draught.” Alexandre Dumas, The Count of Monte Cristo 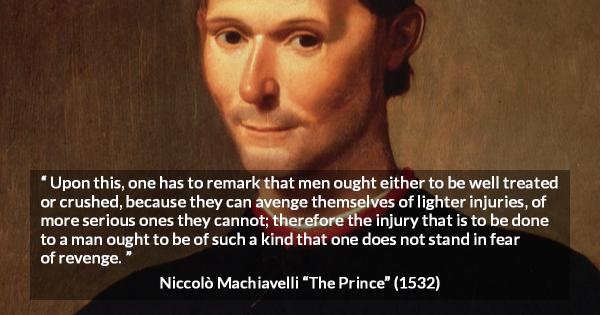 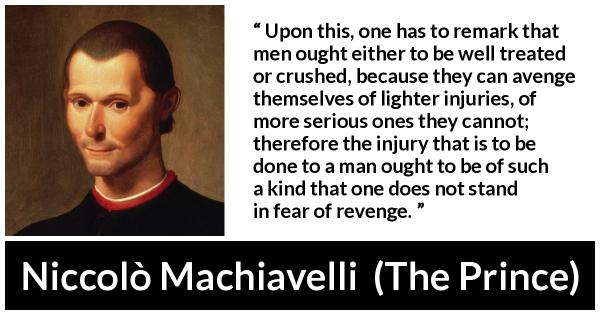 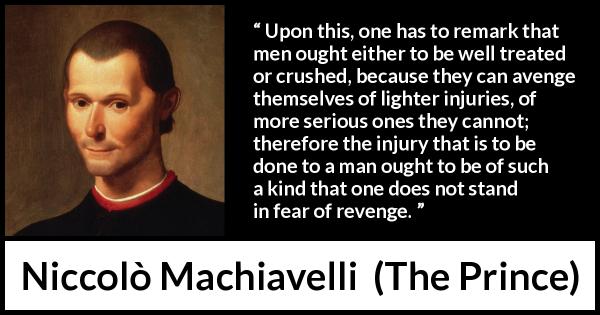 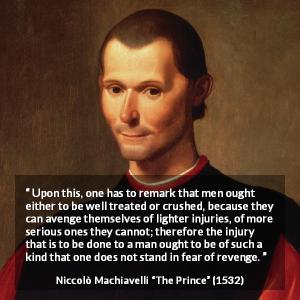 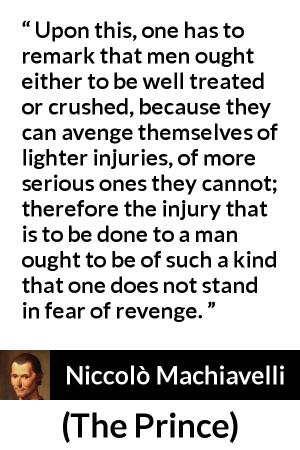 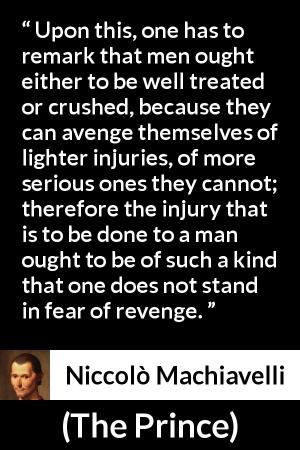