“ Now they were as strangers; nay, worse than strangers, for they could never become acquainted. It was a perpetual estrangement. ”
Jane Austen, Persuasion (1816). copy citation

“With the exception, perhaps, of Admiral and Mrs Croft, who seemed particularly attached and happy, (Anne could allow no other exceptions even among the married couples), there could have been no two hearts so open, no tastes so similar, no feelings so in unison, no countenances so beloved. Now they were as strangers; nay, worse than strangers, for they could never become acquainted. It was a perpetual estrangement.
When he talked, she heard the same voice, and discerned the same mind. There was a very general ignorance of all naval matters throughout the party; and he was very much questioned, and especially by the two Miss Musgroves, who seemed hardly to have any eyes but for him, as to the manner of living on board, daily regulations, food, hours, &c., and their surprise at his accounts, at learning the degree of accommodation and arrangement which was practicable, drew from him some pleasant ridicule, which reminded Anne of the early days when she too had been ignorant, and she too had been accused of supposing sailors to be living on board without anything to eat, or any cook to dress it if there were, or any servant to wait, or any knife and fork to use.” source

“They spoke very little of their mutual feeling; pretty phrases and warm expressions being probably unnecessary between such tried friends.” Thomas Hardy, Far from the Madding Crowd

“Between men and women there is no friendship possible. There is passion, enmity, worship, love, but no friendship.” Oscar Wilde, Lady Windermere's Fan

“The queerness doesn't matter, so long as they're friends” L. Frank Baum, The Road to Oz

“Some people are nobody's enemies but their own, yer know.” Charles Dickens, Oliver Twist 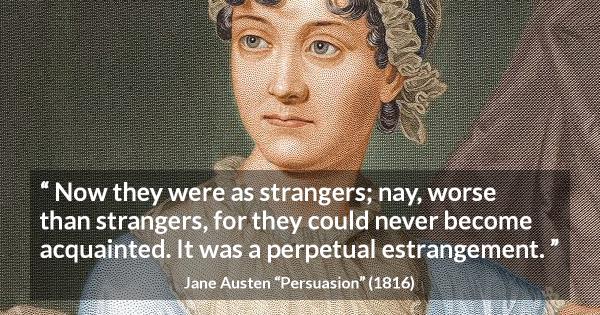 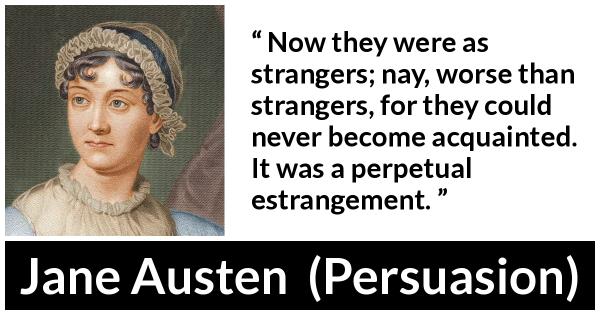 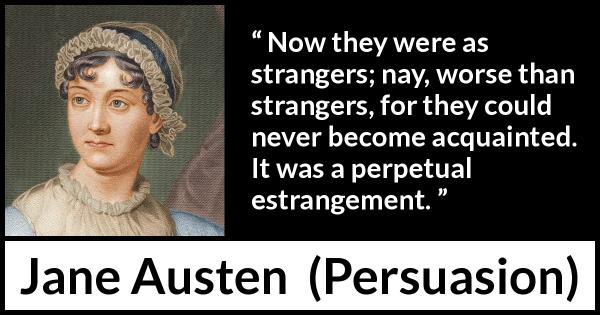 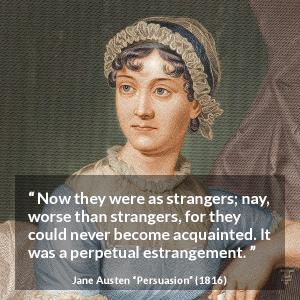 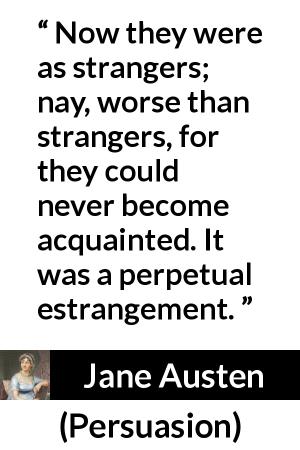 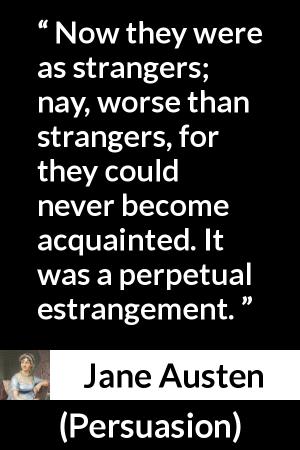