“ It's a poor sort of memory that only works backwards ”
Lewis Carroll, Through the Looking-Glass (1871). copy citation

“'I never heard of such a thing!'
'—but there's one great advantage in it, that one's memory works both ways.'
'I'm sure mine only works one way,' Alice remarked. 'I can't remember things before they happen.'
'It's a poor sort of memory that only works backwards,' the Queen remarked.
'What sort of things do you remember best?' Alice ventured to ask.
'Oh, things that happened the week after next,' the Queen replied in a careless tone. 'For instance, now,' she went on, sticking a large piece of plaster on her finger as she spoke, 'there's the King's Messenger.” source

“Your memory is a monster; you forget—it doesn't. It simply files things away. It keeps things for you, or hides things from you—and summons them to your recall with a will of its own. You think you have a memory; but it has you!” John Irving, A Prayer for Owen Meany

“Memory is not what the heart desires. That is only a mirror” J. R. R. Tolkien, The Fellowship of the Ring

“the memory of everything is very soon overwhelmed in time.” Marcus Aurelius, Meditations

“Time's the thief of memory” Stephen King, The Gunslinger

“A friend who cannot at a pinch remember a thing or two that never happened is as bad as one who does not know how to forget.” Samuel Butler, The Note-Books of Samuel Butler

“no matter how much time passes, no matter what takes place in the interim, there are some things we can never assign to oblivion, memories we can never rub away.” Haruki Murakami, Kafka on the Shore

“Because memories fall apart, too. And then you're left with nothing, left not even with a ghost but with its shadow.” John Green, Looking for Alaska

“We'll be remembered more for what we destroy than what we create.” Chuck Palahniuk, Invisible Monsters 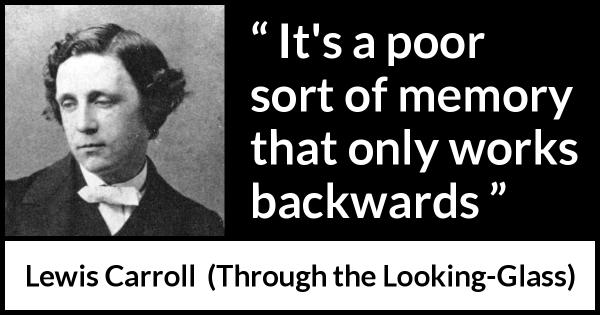 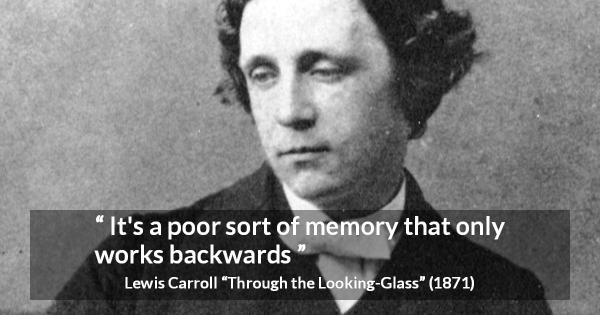 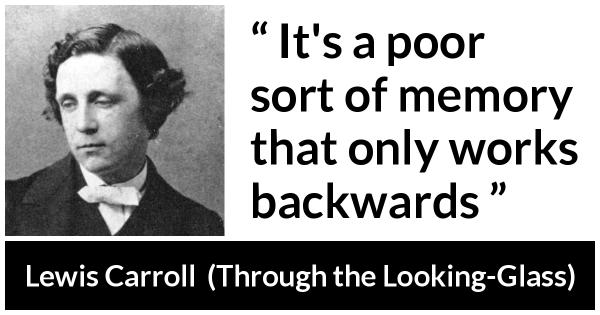 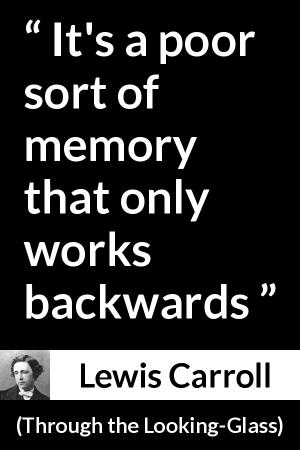 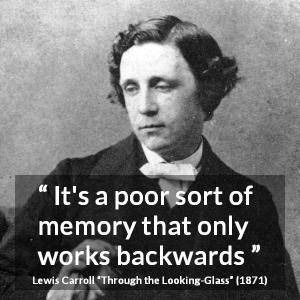 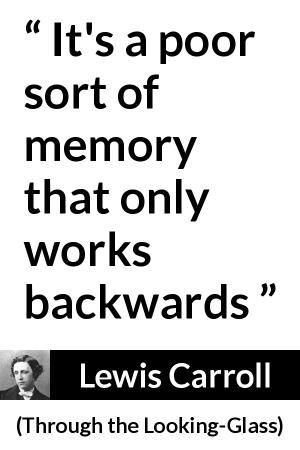