“ the memory of everything is very soon overwhelmed in time. ”
Marcus Aurelius, Meditations (c. 170 - 180). copy citation

“For there is one universe made up of all things, and one god who pervades all things, and one substance,[A] and one law, [one] common reason in all intelligent animals, and one truth; if indeed there is also one perfection for all animals which are of the same stock and participate in the reason.
[A] "One substance," p. 42, note 1.
10. Everything material soon disappears in the substance of the whole; and everything formal [causal] is very soon taken back into the universal reason; and the memory of everything is very soon overwhelmed in time.
11. To the rational animal the same act is according to nature and according to reason.
12. Be thou erect, or be made erect (iii. 5).
13. Just as it is with the members in those bodies which are united in one, so it is with rational beings which exist separate, for they have been constituted for one co-operation.” source

“Time's the thief of memory” Stephen King, The Gunslinger

“no matter how much time passes, no matter what takes place in the interim, there are some things we can never assign to oblivion, memories we can never rub away.” Haruki Murakami, Kafka on the Shore

“Your memory is a monster; you forget—it doesn't. It simply files things away. It keeps things for you, or hides things from you—and summons them to your recall with a will of its own. You think you have a memory; but it has you!” John Irving, A Prayer for Owen Meany

“It's a poor sort of memory that only works backwards” Lewis Carroll, Through the Looking-Glass

“The truth is that no mind is much employed upon the present; recollection and anticipation fill up almost all our moments.” Samuel Johnson, The History of Rasselas, Prince of Abissinia

“That which is eternal within the moment only becomes shallow if spread out in time.” Rabindranath Tagore, The Home and the World

“And in myself, too, many things have perished which, I imagined, would last for ever, and new structures have arisen, giving birth to new sorrows and new joys which in those days I could not have foreseen, just as now the old are difficult of...” Marcel Proust, Swann's Way

“Because memories fall apart, too. And then you're left with nothing, left not even with a ghost but with its shadow.” John Green, Looking for Alaska

“Memories and thoughts age, just as people do. But certain thoughts can never age, and certain memories can never fade.” Haruki Murakami, The Wind-Up Bird Chronicle

“What seest thou else In the dark backward and abysm of time?” William Shakespeare, The Tempest 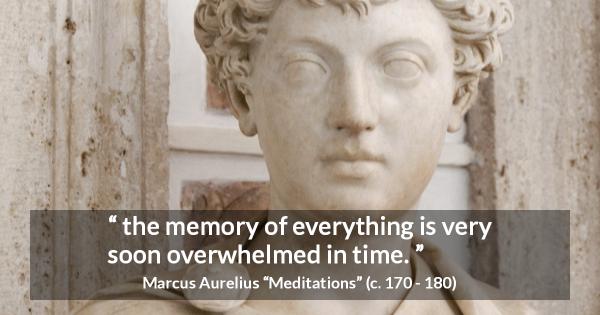 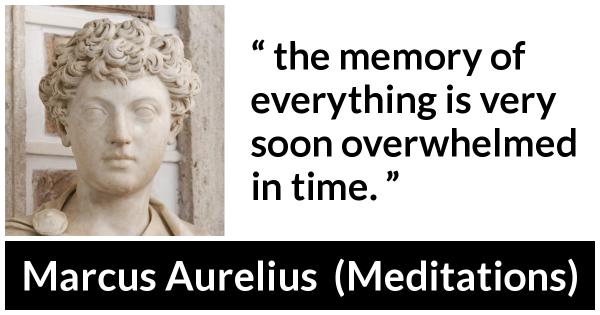 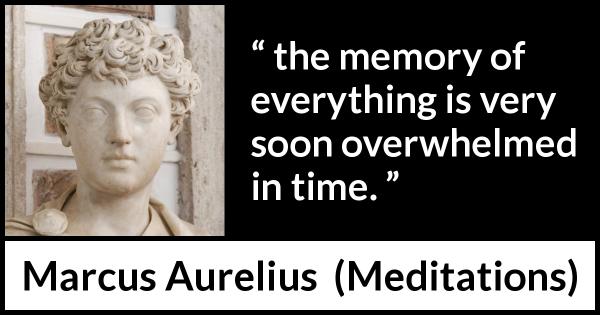 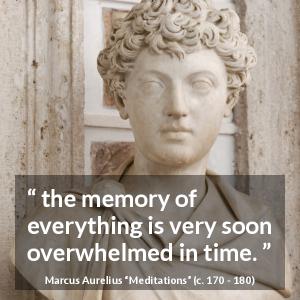 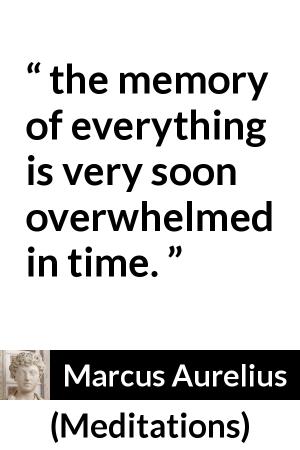 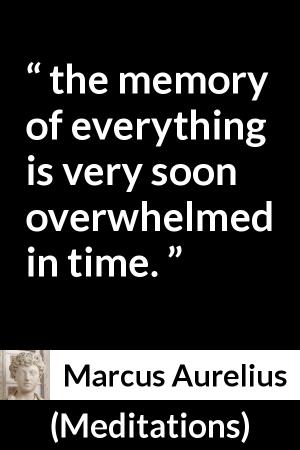