A Midsummer Night's Dream is a comedy by William Shakespeare probably written in 1595 or 1596. The play takes place in Greece and tells the thwarted loves of two young couples.

The intervention of elves and fairies gives a fantasy atmosphere to the play, while the presence of a theatre company leads to a final "mise en abyme". 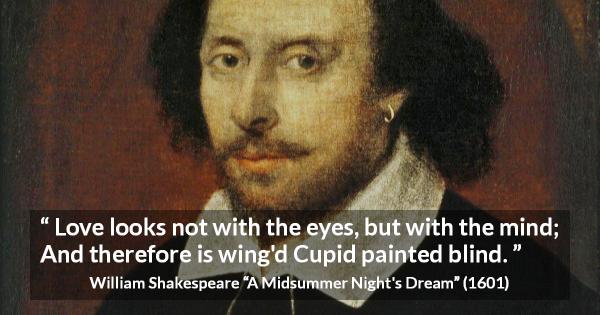 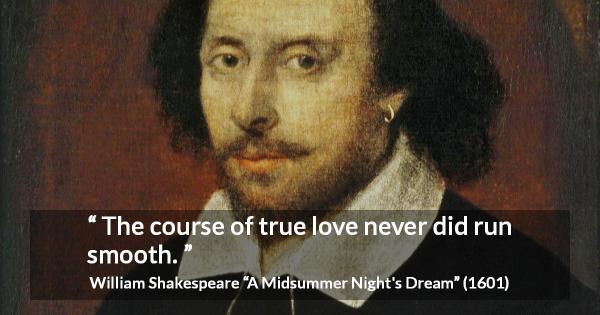 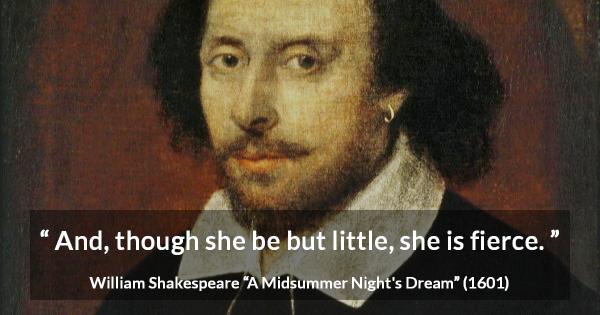 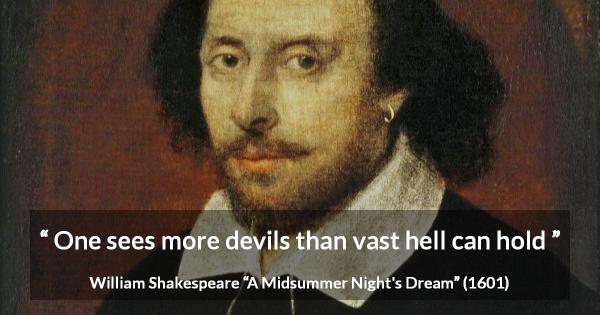 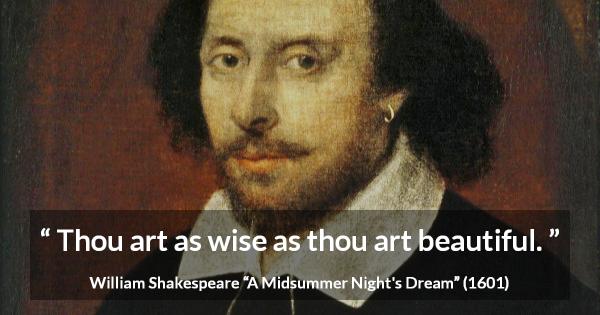 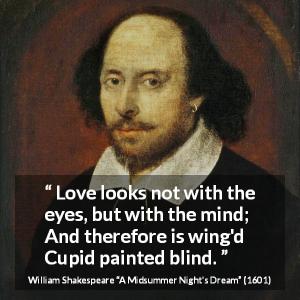 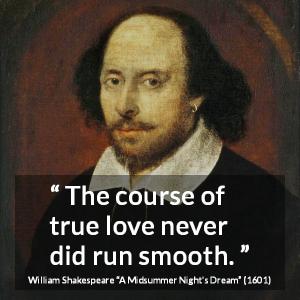 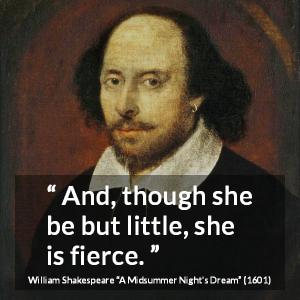 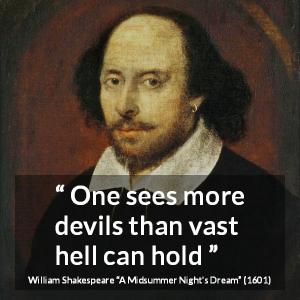 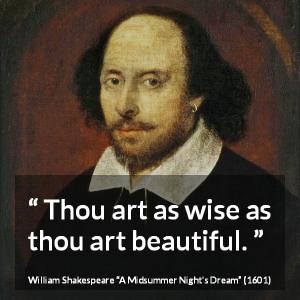