Antony and Cleopatra is a play by William Shakespeare whose first performance probably took place around 1607. This historical tragedy is largely inspired by the life of Mark Antony written by Plutarch. There have been many film adaptations.

The story follows the fate of Cleopatra and Antony. After the death of Julius Caesar, Antony inherits one third of the Roman Empire, and in particular Egypt. He then meets the queen of Egypt, Cleopatra, and fall in love with her. Being caught up by political intrigues, Antoine comes into conflict with Octavius, a war that leads him to defeat and suicide. Cleopatra, rather than being humiliated, chooses the same path as her lover. 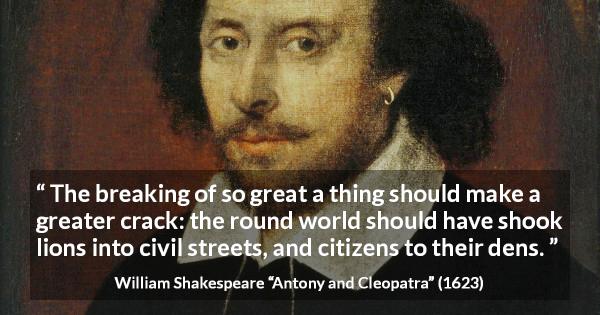 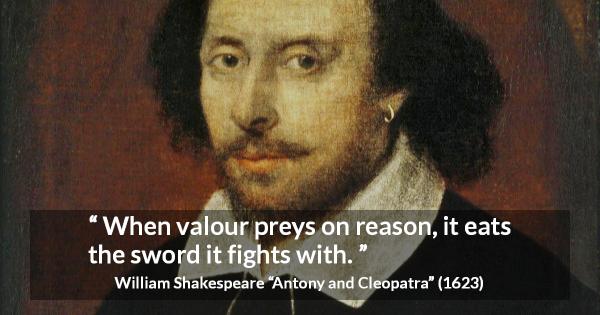 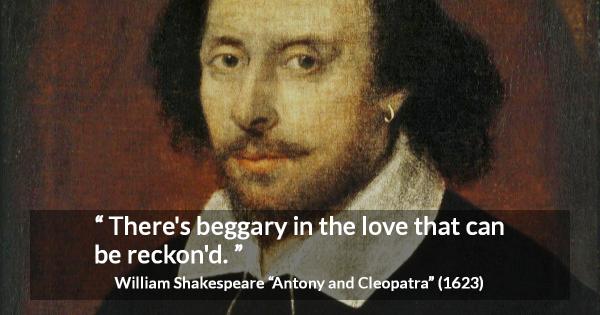 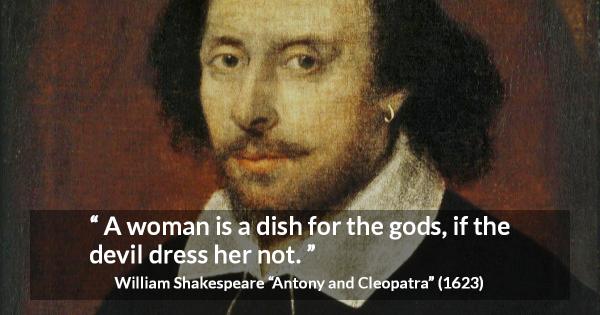 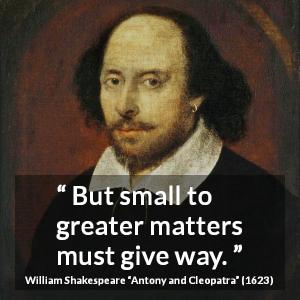 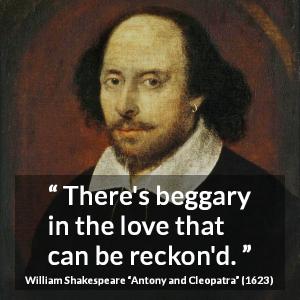 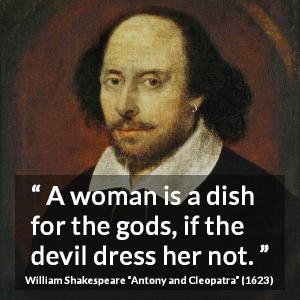