Henry V is a play by William Shakespeare written around 1599. It concludes a tetralogy, preceded by Richard II and Henry IV (Part 1 and Part 2). The play tells the story of Henry V and particularly the events related to the Battle of Agincourt on October 25, 1415.

Henry V decides to go to war in France to conquer the crown of the kingdom. On the eve of the decisive attack on Agincourt, the King disguises himself to walk around his camp among his soldiers and boost their morale. After winning this battle, Henri V woos Catherine of Valois, their union being able to ensure the alliance of the kingdoms of France and England. 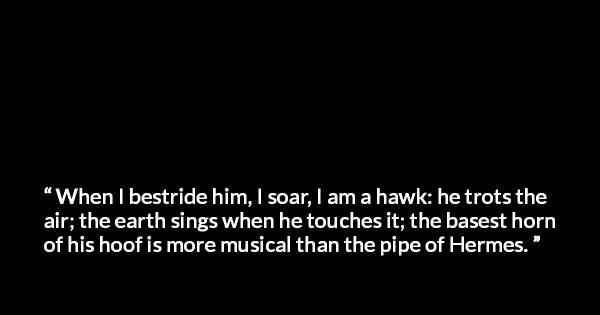 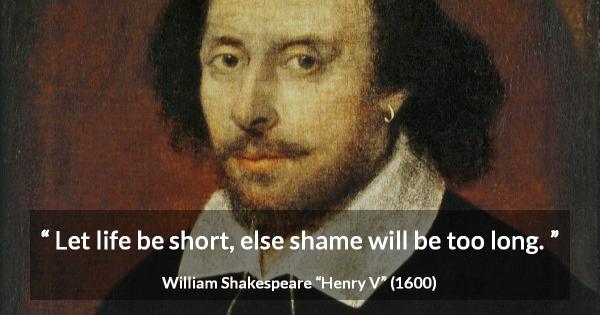 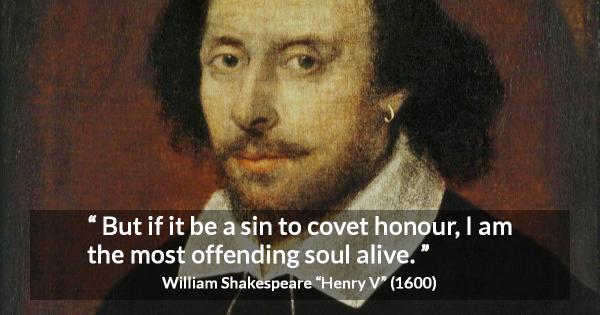 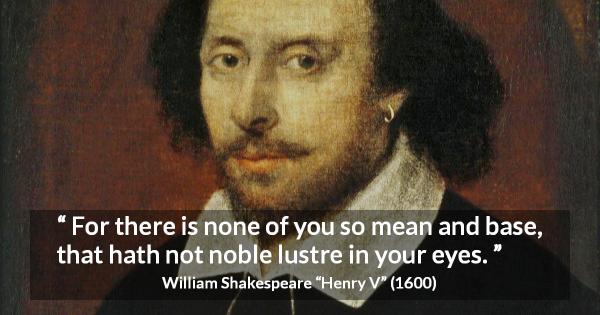 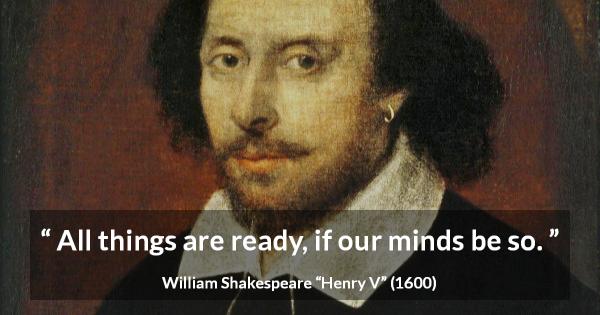 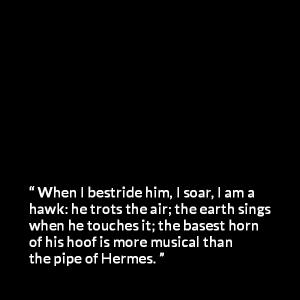 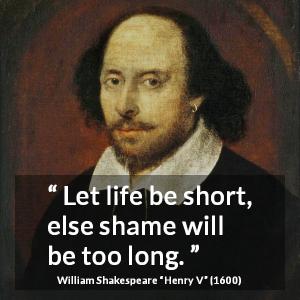 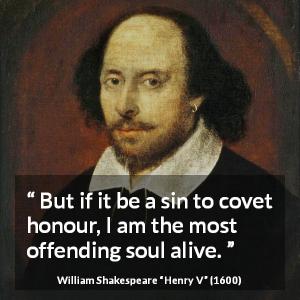 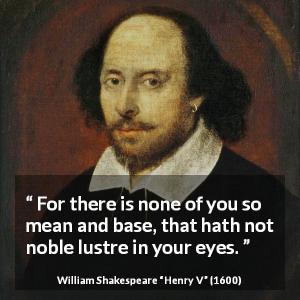 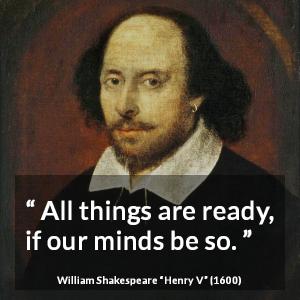