King Lear is a tragedy by William Shakespeare written around 1606. The plot is set in a pre-Roman Britain and tells the story of King Lear's gradual descent into madness. The play mixes two plots that proceed from the same tragic theme of filial relationships.

King Lear, offended by the sincere restraint of his favorite daughter Cordelia, decides to share his kingdom between his two self-serving daughters who are abusively flattering him to achieve their ends. In the meantime, Edmond, the bastard son of the Earl of Gloucester, manages to discredit Edgar, the legitimate heir to the Earl, who has to flee. As Lear gradually goes mad, the conspiracies plotted by Edmond with Lear's two treacherous daughters will finally fail, causing them to die or commit suicide and also killing Lear and Cordelia. 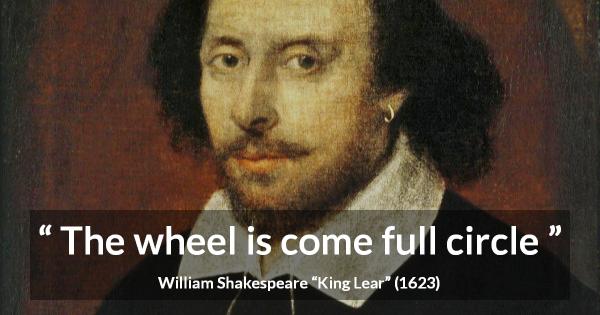 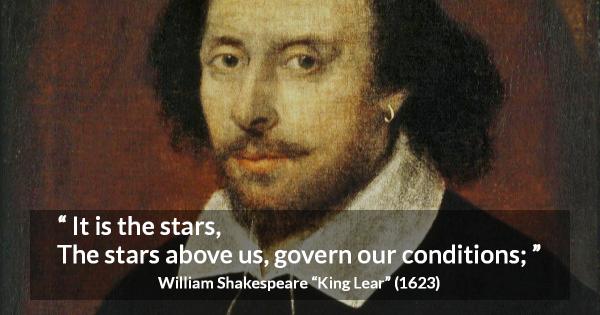 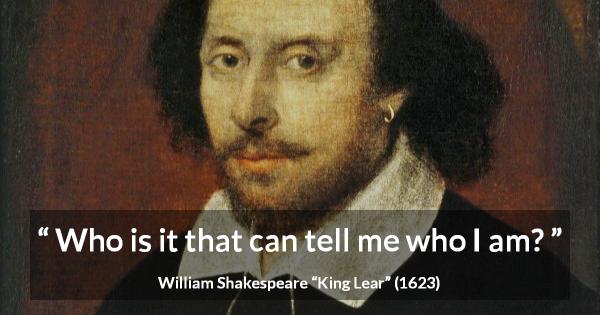 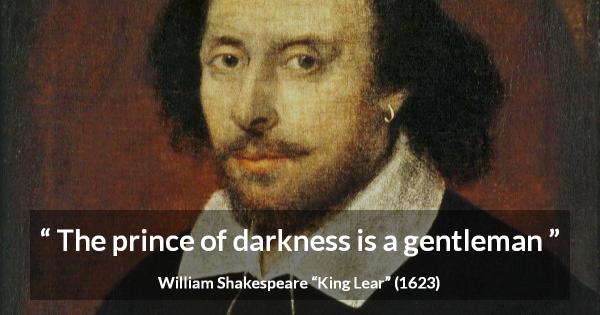 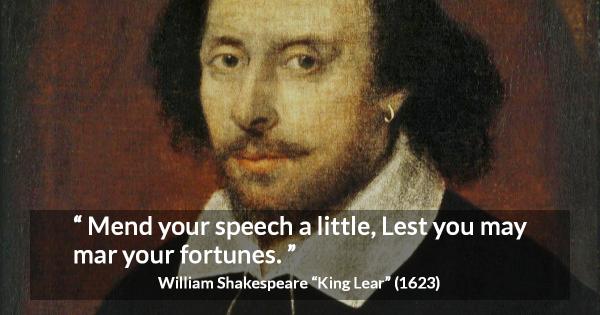 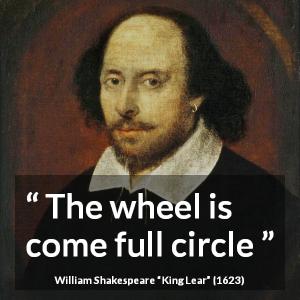 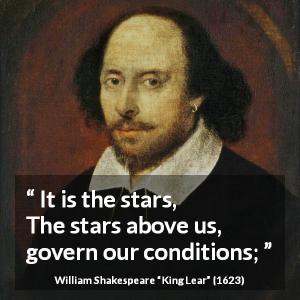 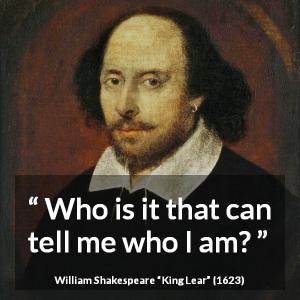 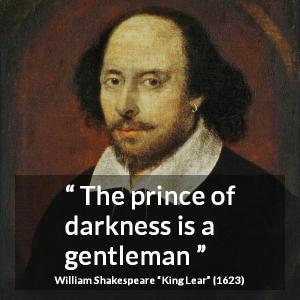 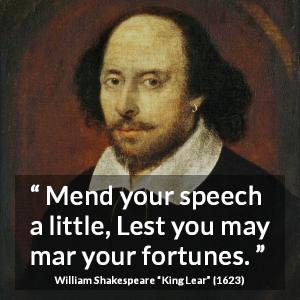