Macbeth is a tragedy by William Shakespeare probably written in 1606. The play takes place in Scotland and tells the criminal path of General Macbeth who, torn between his ambition and his guilt, gradually sinks into madness.

Macbeth, encouraged by the prophecy of three witches and backed by his wife Lady Macbeth, assassinates King Duncan to take his place. To conceal his crime, he tries to eliminate anyone who could unmask him or take back his throne. Tormented by remorse, Lady Macbeth commits suicide while Macduff, who leads the army raised by Duncan's son to take back the crown, finally kills Macbeth. 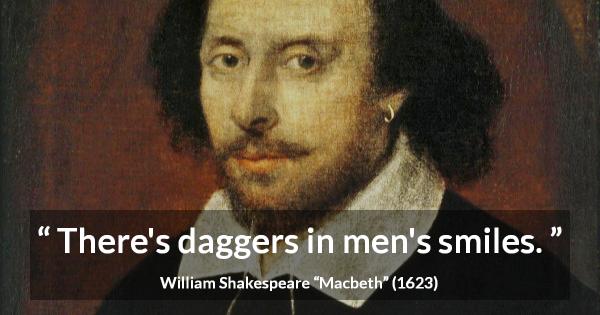 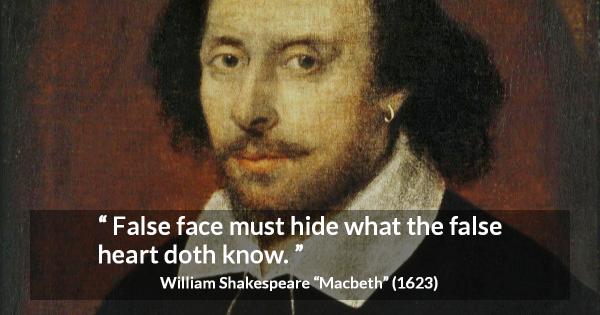 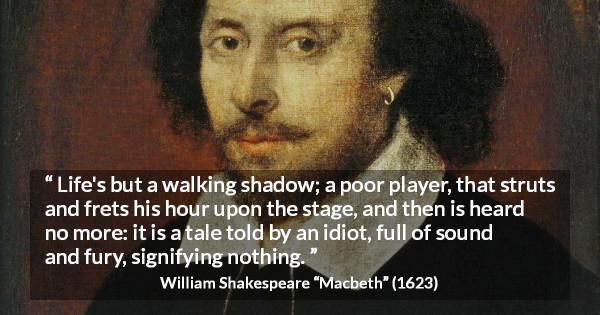 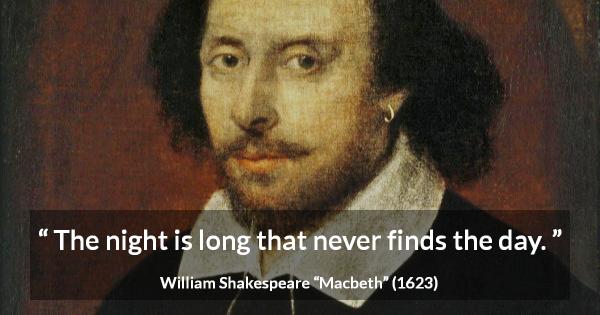 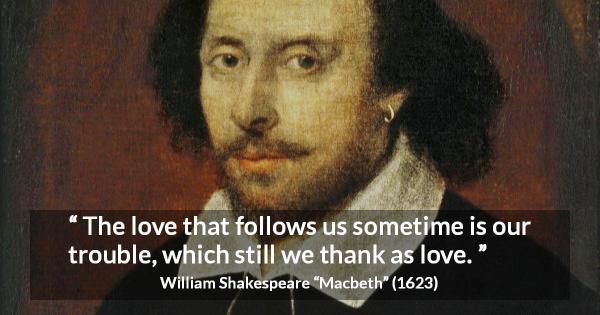 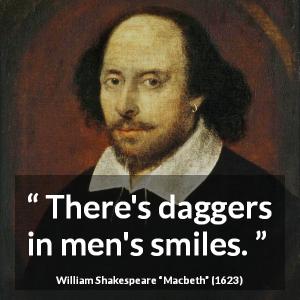 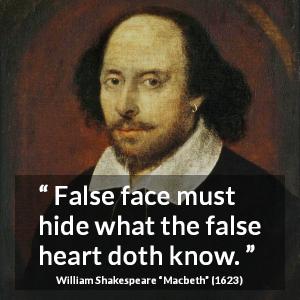 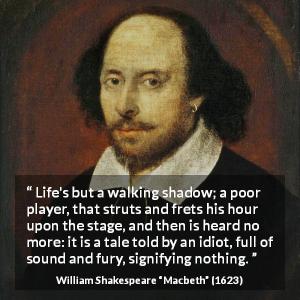 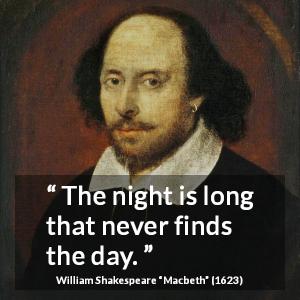 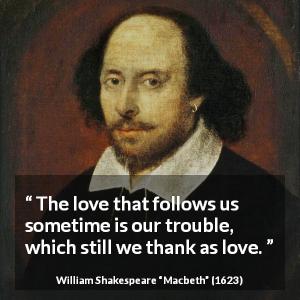