The Tempest is a play by William Shakespeare written between 1610 and 1611. The story takes place on a remote island, where the magician Prospero, Duke of Milan, was abandoned with his daughter Miranda.

After learning that his usurper brother Antonio is sailing on a boat near the island, Prospero triggers a storm that causes the ship to sink. Using his magic to separate the survivors, Prospero first has to overcome the revolt of Caliban, a monster he adopted. Then he tries to create a love affair between his daughter and Prince Ferdinand. After having brought his brother Antonio to him for the purpose of forgiving him, Prospero charges Ariel, a magical spirit in his service, to send everyone back to Naples where his daughter can get married.
Follow Kwize on Facebook! Choose the picture: 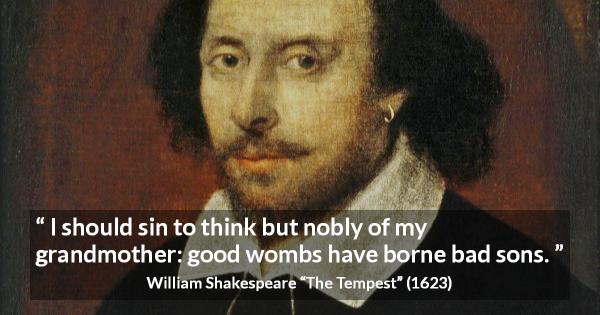 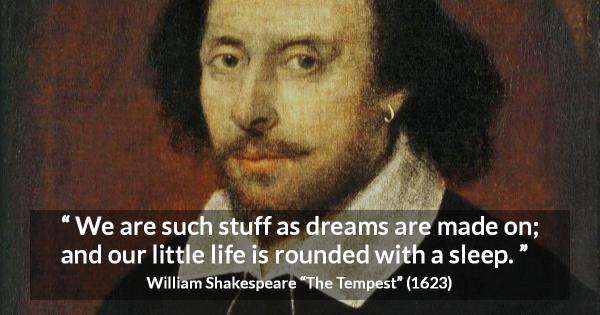 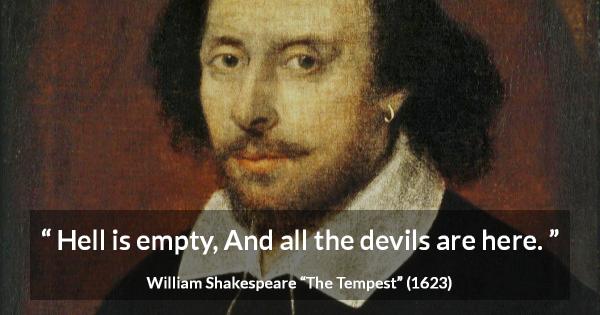 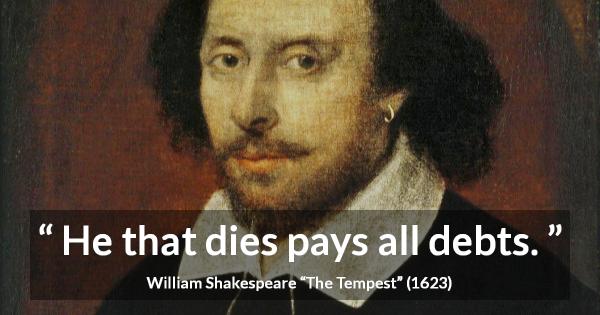 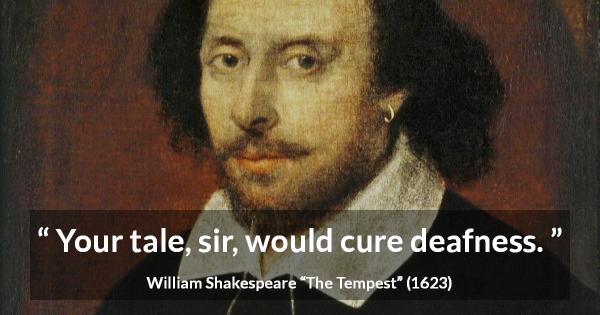 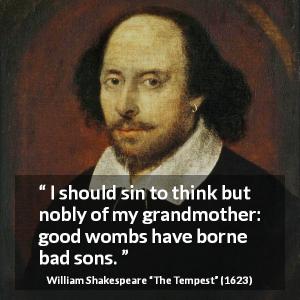 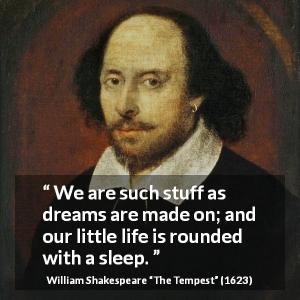 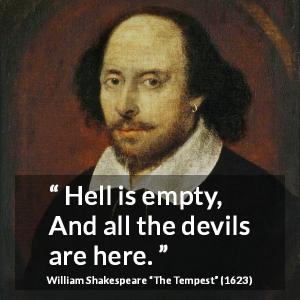 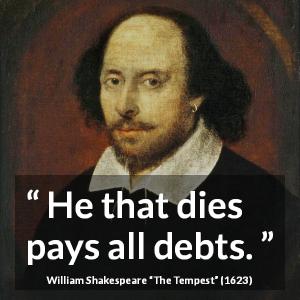 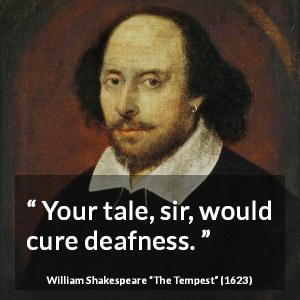