Twelfth Night, or What You Will is a play by William Shakespeare probably written around 1601-1602 that was first performed for the Candlemas. This comedy takes place in the province of Illyria, which can be located in the Balkans.

After surviving a shipwreck, Viola and her twin brother Sebastian find themselves stranded each in a different place on the coast. Without protection, Viola decides to disguise herself as a man and ends up reaching Duke Orsino's court. The Duke asks her to argue his case to Olivia, whose grief prevents her from responding to his marriage proposals. After a series of misunderstandings due in particular to the physical similarity between the two siblings, Viola eventually marries the Duke while Sebastian gets married to Olivia. 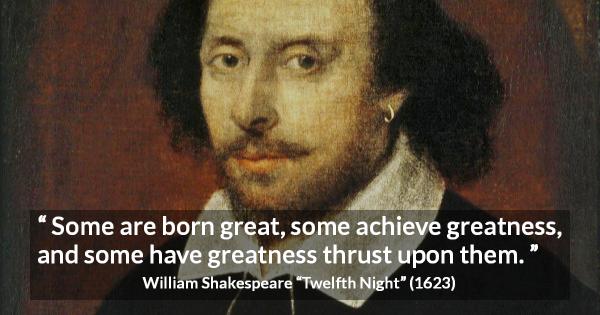 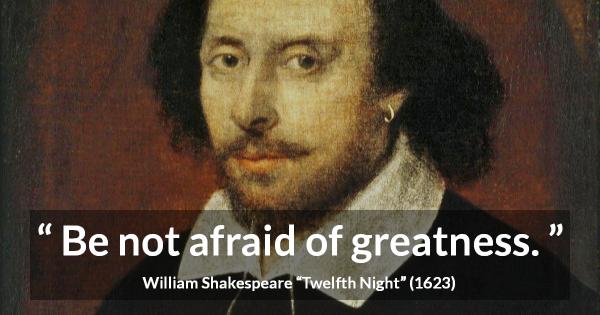 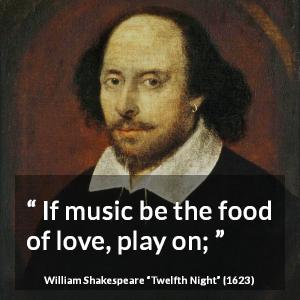