“ he hoped the people saw him in the church, because he was a cripple, and it might be pleasant to them to remember upon Christmas Day, who made lame beggars walk, and blind men see. ”
Charles Dickens, A Christmas Carol (1843). copy citation

“asked Mrs. Cratchit, when she had rallied Bob on his credulity, and Bob had hugged his daughter to his heart's content.
«As good as gold,» said Bob, «and better. Somehow he gets thoughtful, sitting by himself so much, and thinks the strangest things you ever heard. He told me, coming home, that he hoped the people saw him in the church, because he was a cripple, and it might be pleasant to them to remember upon Christmas Day, who made lame beggars walk, and blind men see.»
Bob's voice was tremulous when he told them this, and trembled more when he said that Tiny Tim was growing strong and hearty.
His active little crutch was heard upon the floor, and back came Tiny Tim before another word was spoken, escorted by his brother and sister to his stool before the fire; and while Bob, turning up his cuffs—as if, poor fellow, they were capable of being made more shabby—compounded some hot mixture in a jug with gin and lemons, and stirred it round and round and put it on the hob to simmer; Master Peter, and the two ubiquitous young Cratchits went to fetch the goose, with which they soon returned in high procession.” source

“it is good to be children sometimes, and never better than at Christmas, when its mighty Founder was a child himself.” Charles Dickens, A Christmas Carol

“A Christmas gambol oft could cheer the poor man's heart through half the year.” Walter Scott, Marmion

“The visitor from outer space made a serious study of Christianity, to leam, if he could, why Christians found it so easy to be cruel.” Kurt Vonnegut, Slaughterhouse-Five

“The church and the whorehouse arrived in the Far West simultaneously. And each would have been horrified to think it was a different facet of the same thing. But surely they were both intended to accomplish the same thing: the singing, the...” John Steinbeck, East of Eden

“I have no objection to any person’s religion, be it what it may, so long as that person does not kill or insult any other person, because that other person don’t believe it also.” Herman Melville, Moby-Dick

“The genuine realist, if he is an unbeliever, will always find strength and ability to disbelieve in the miraculous, and if he is confronted with a miracle as an irrefutable fact he would rather disbelieve his own senses than admit the fact.” Fyodor Dostoyevsky, The Brothers Karamazov 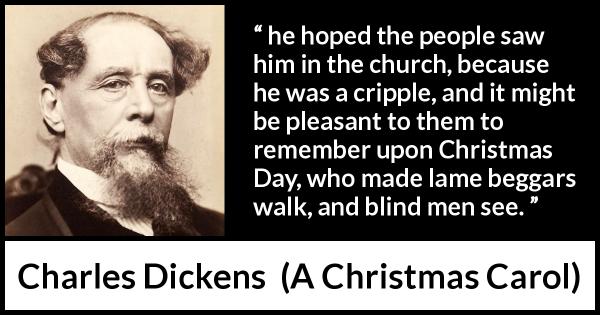 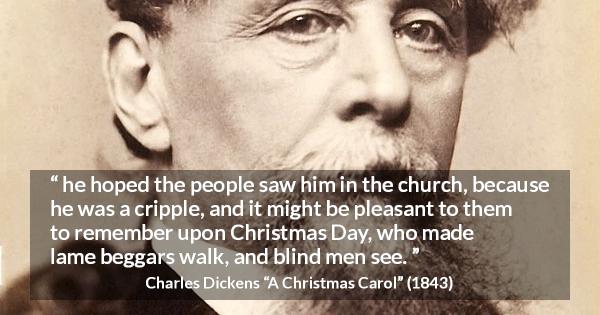 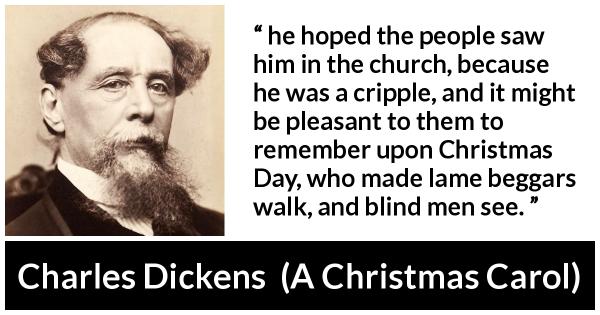 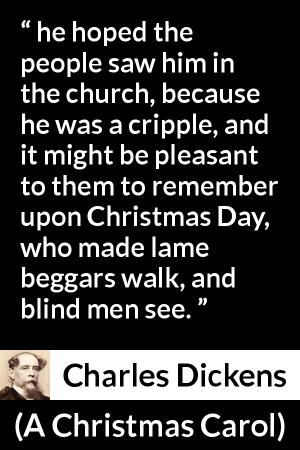 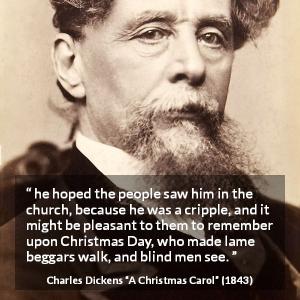 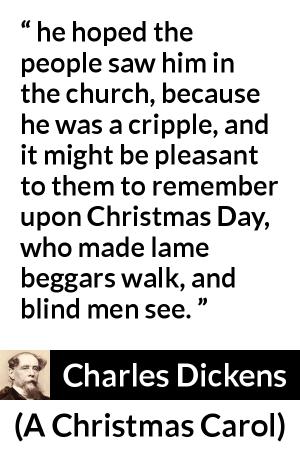