“ It may have been observed that there is no regular path for getting out of love as there is for getting in. ”
Thomas Hardy, Far from the Madding Crowd (1874). copy citation

“The news which one day reached Gabriel, that Bathsheba Everdene had left the neighbourhood, had an influence upon him which might have surprised any who never suspected that the more emphatic the renunciation the less absolute its character.
It may have been observed that there is no regular path for getting out of love as there is for getting in. Some people look upon marriage as a short cut that way, but it has been known to fail. Separation, which was the means that chance offered to Gabriel Oak by Bathsheba's disappearance, though effectual with people of certain humours, is apt to idealize the removed object with others—notably those whose affection, placid and regular as it may be, flows deep and long.” source

“Flirting I take to be the excitement of love, without its reality, and without its ordinary result in marriage.” Anthony Trollope, Phineas Redux

“The glance has been so much abused in love romances that it has finally fallen into disrepute. One hardly dares to say, nowadays, that two beings fell in love because they looked at each other. That is the way people do fall in love,...” Victor Hugo, Les Misérables
“There can be no deep disappointment where there is not deep love.” Martin Luther King, Jr., Letter from a Birmingham Jail

“You must understand that love never keeps a man from pursuing his destiny. If he abandons that pursuit, it's because it wasn't true love...” Paulo Coelho, The Alchemist

“On rare occasions one does hear of a miraculous case of a married couple falling in love after marriage, but on close examination it will be found that it is a mere adjustment to the inevitable.” Emma Goldman, Anarchism and Other Essays 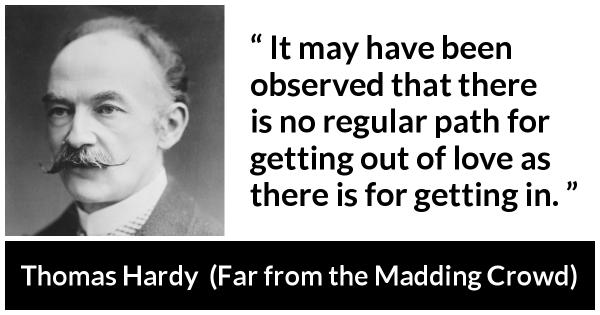 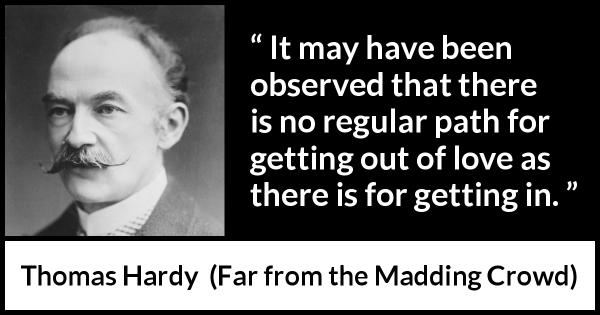 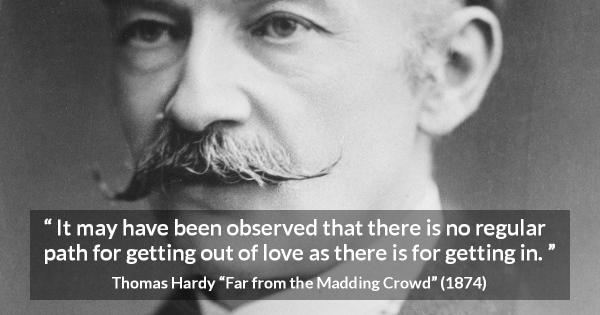 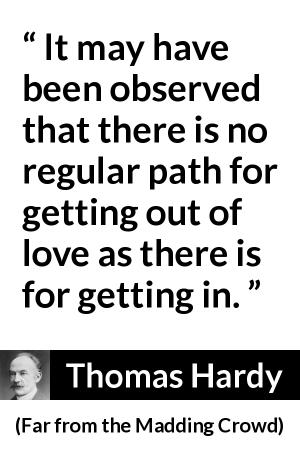 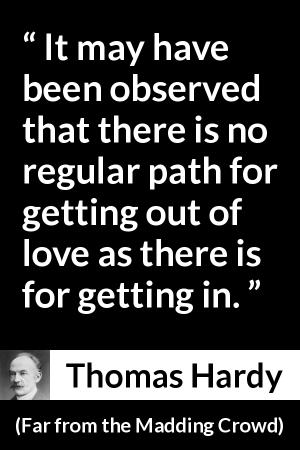 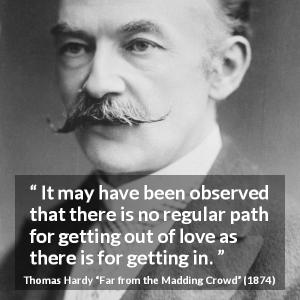